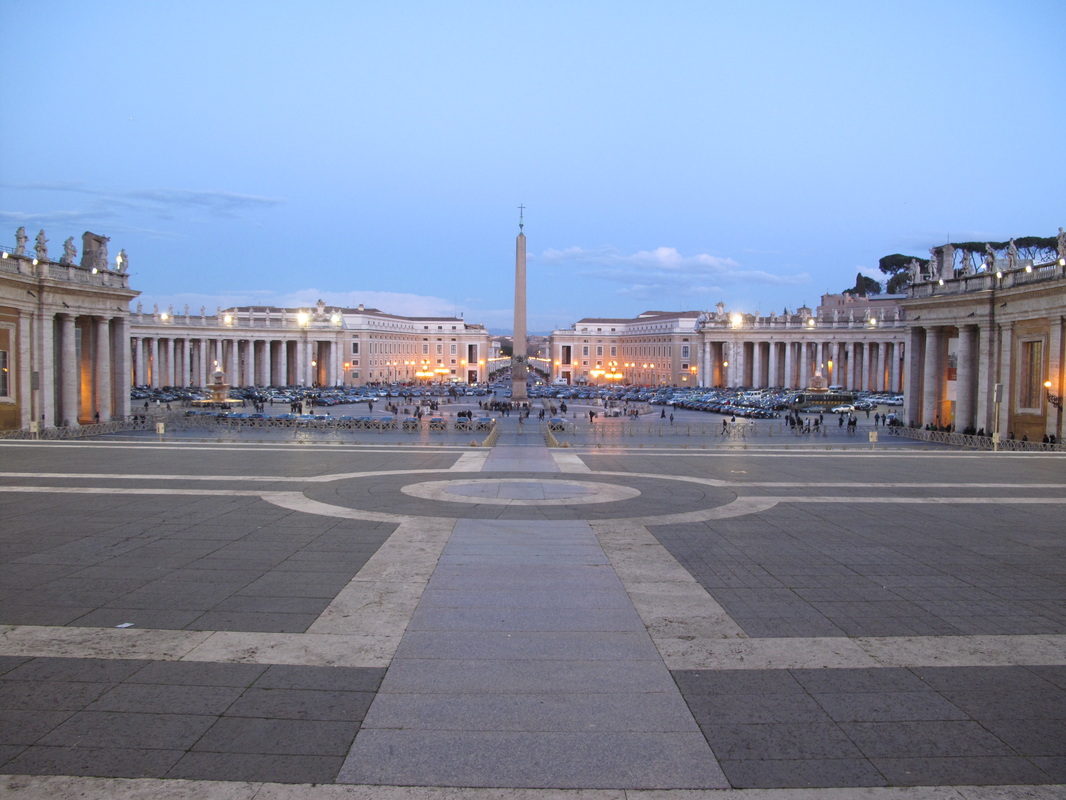 Vatican City is an independent country, the latest incarnation of the old Papal States and the temporal seat of the Pope, head of the worldwide Catholic Church; entirely surrounded by the city of Rome, in Italy, the Vatican is also the world's smallest state.


Outside Vatican City itself, thirteen buildings in Rome and one at Castel Gandolfo (the Pope's summer residence) also enjoy extraterritorial rights. On March 13, 2013, Cardinal Jorge Mario Bergoglio of Argentina was elected Pontiff and thus ruler of the Vatican, taking the name Francis. 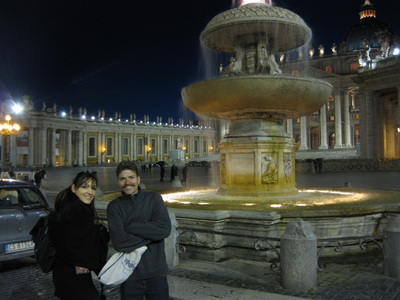 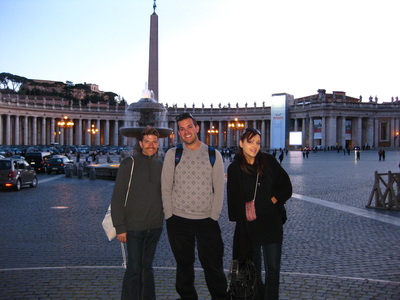 My Friend Chrystelle and our tour guide, Dominic 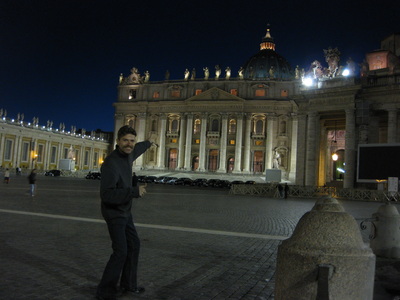 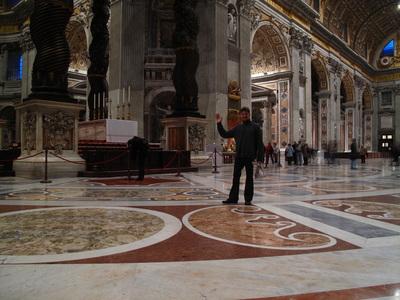 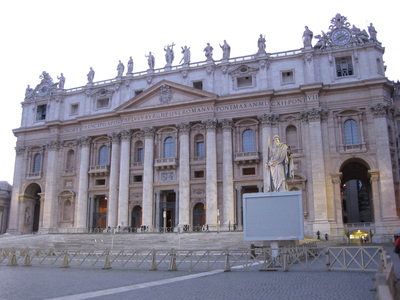 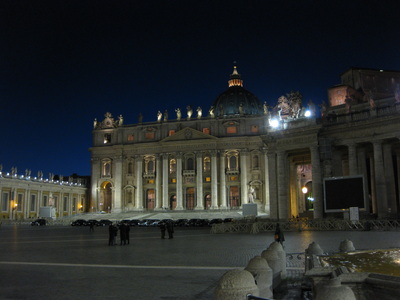 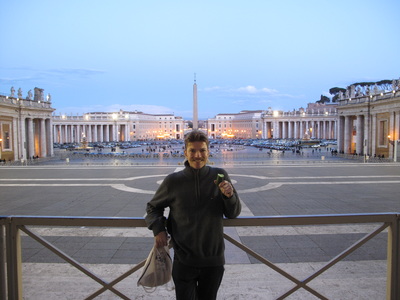 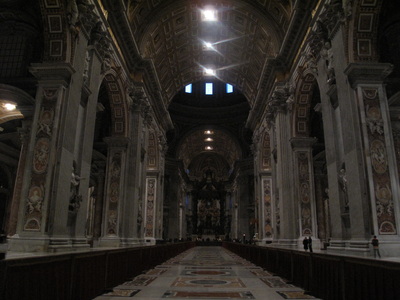 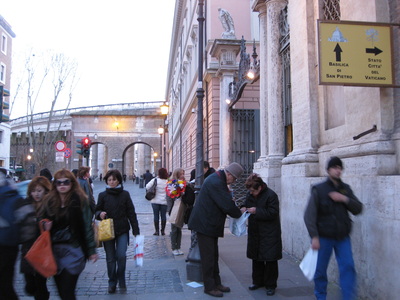 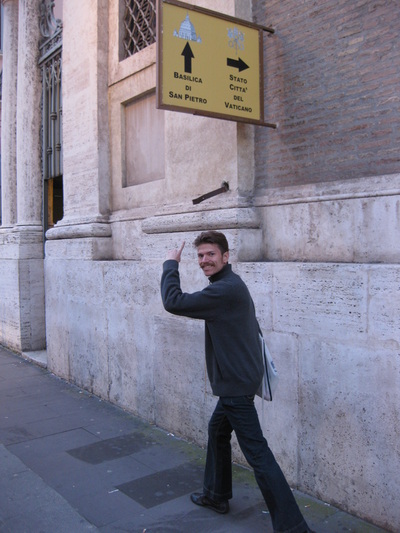