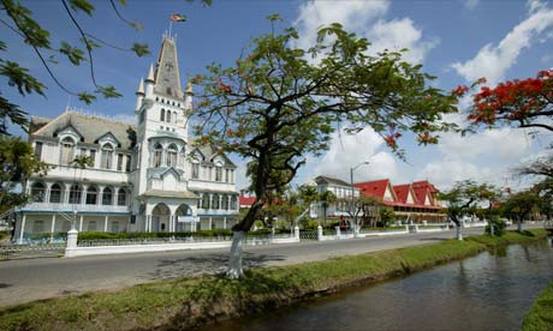 British Guiana – today called Guyana – was one of three colonies settled by Northern Europeans on the northeast coast of South America. French Guiana became a département of France in 1946. Dutch Guiana acquired independence and became Republic of Suriname in 1975.


British Guiana got its independence in 1966 and was renamed Guyana; it became Republic of Guyana in 1970. The Dutch gave the name Stabroek to their metropolis on the Demerara River. The British renamed it Georgetown in 1812. 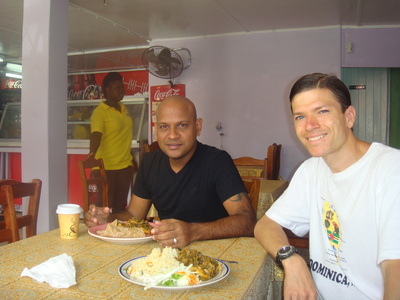 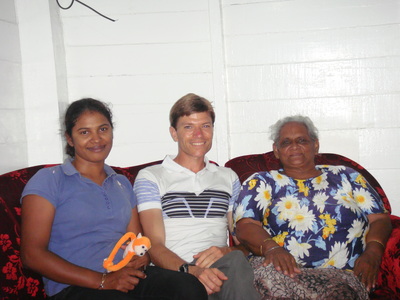 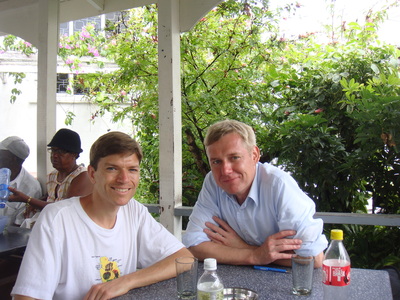 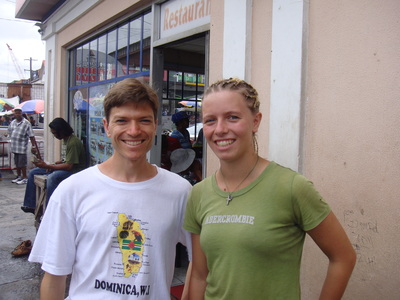 Martin, a German journalist who interviewed me     Carla (South Africa), the only tourist I met in Guyana 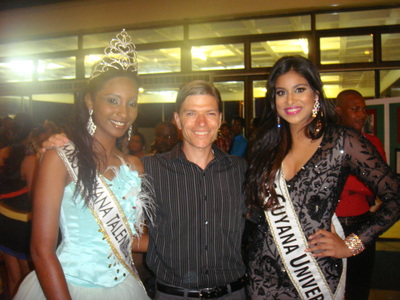 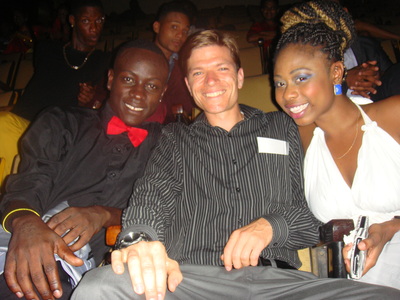 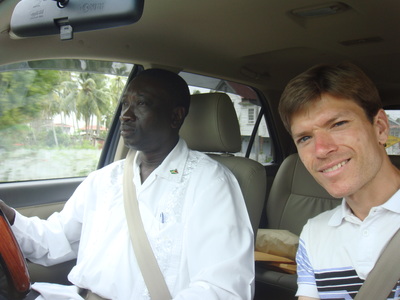 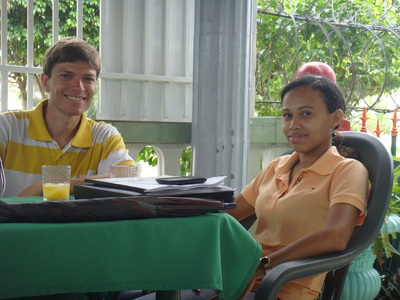 Catching a ride with Keith, the Ambassador of Guyana / Ann Marie, a student of the University of Guyana 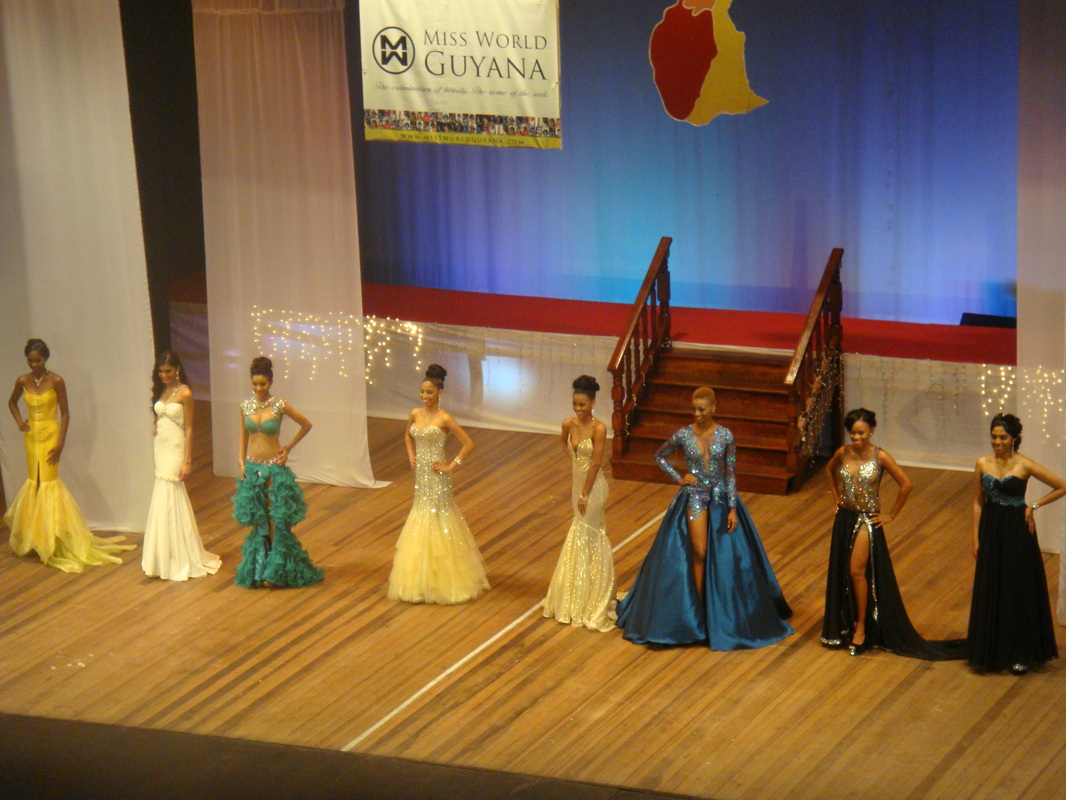 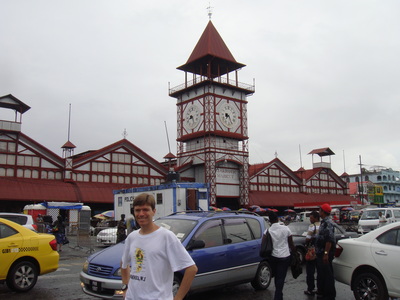 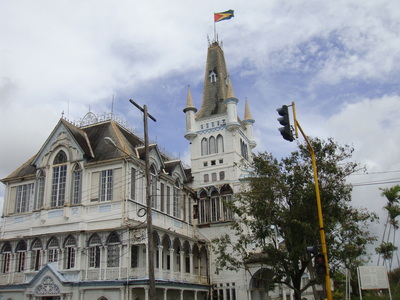 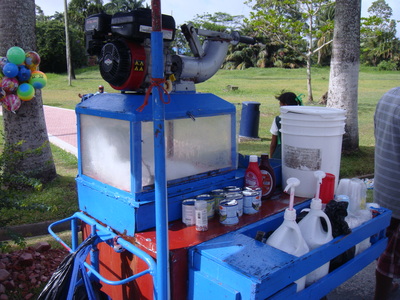 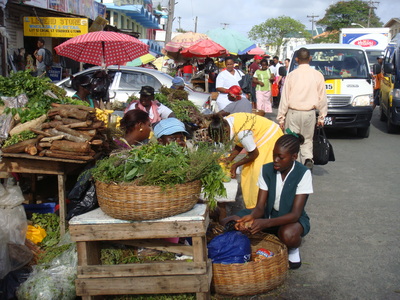 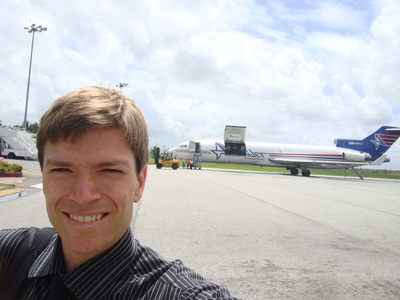 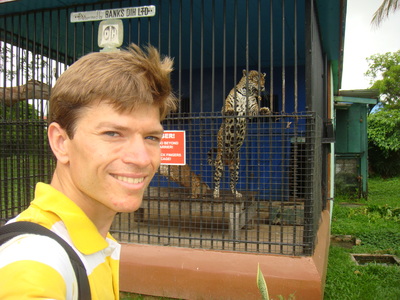 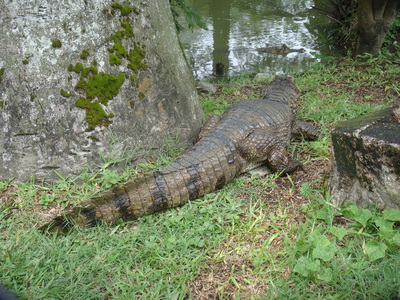 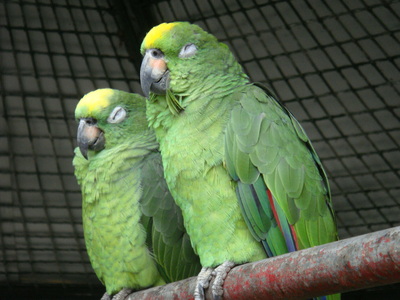 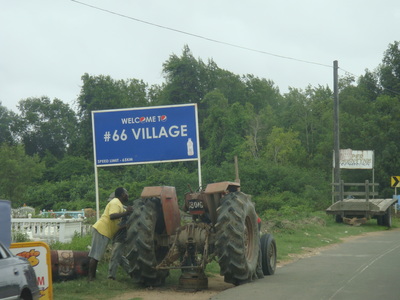 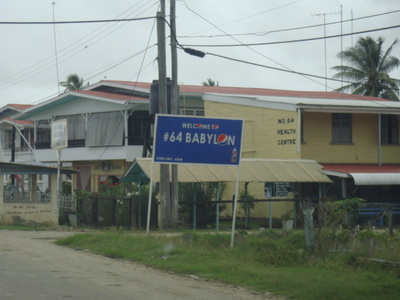 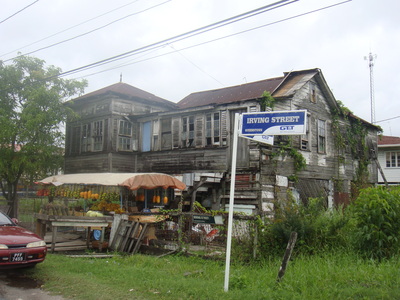 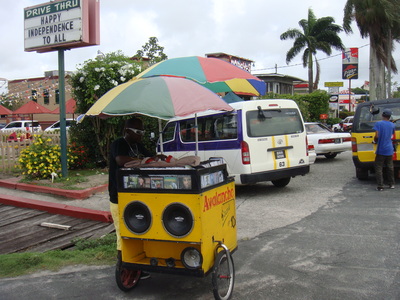 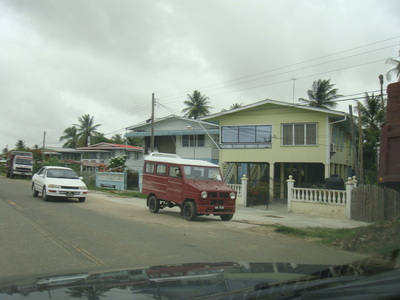 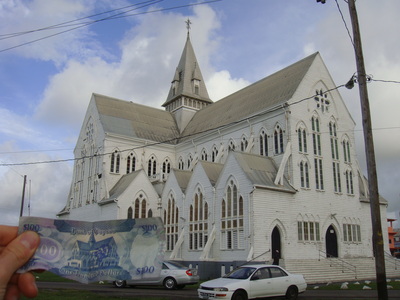 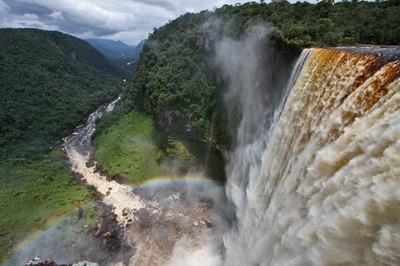 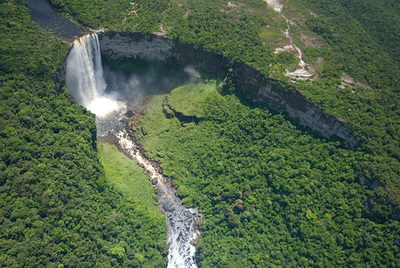 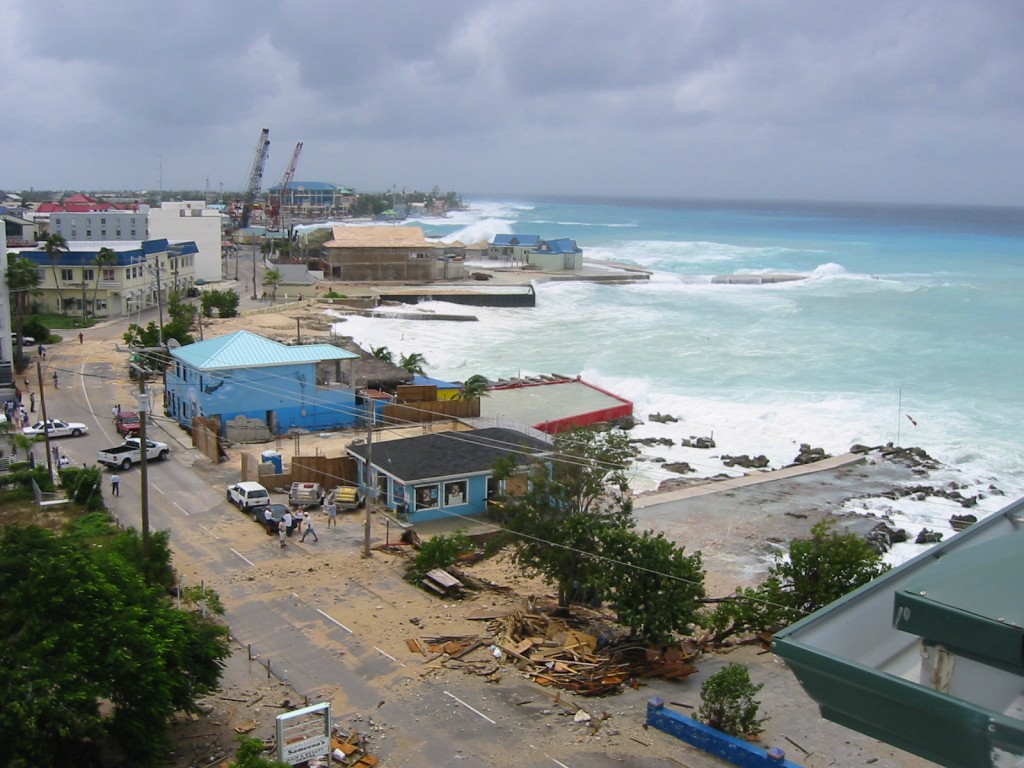