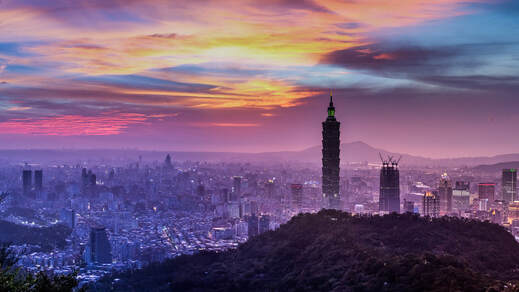 Taiwan has more than 23 million people and is one of the most densely populated places in the world. Besides its crowded cities, Taiwan is also known for steep mountains and lush forests.

While the political status of Taiwan is a somewhat controversial and sensitive issue, from a traveller's point of view, Taiwan is under the de facto control of a different government from mainland China, and in practice operates as a separate country.

Taiwan has some very impressive scenic sites and its capital, Taipei, is a vibrant culture and entertainment hub. Taiwanese cuisine is highly regarded with the Japanese in particular taking short trips to enjoy its relatively cheaper hospitality. 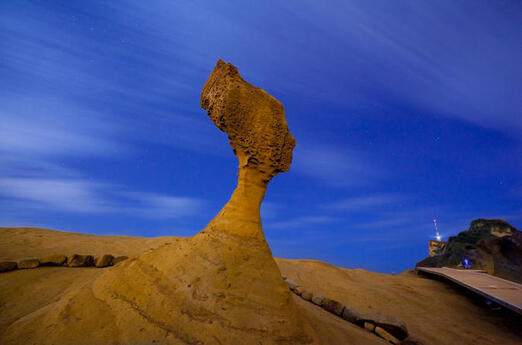 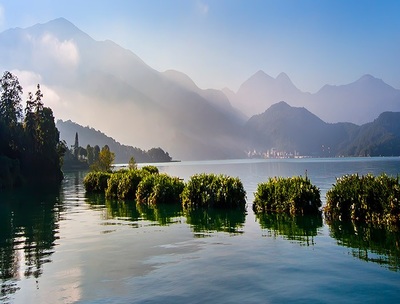 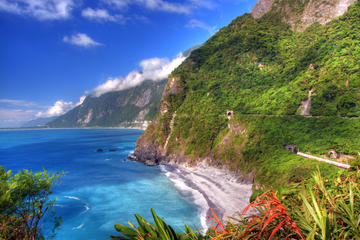 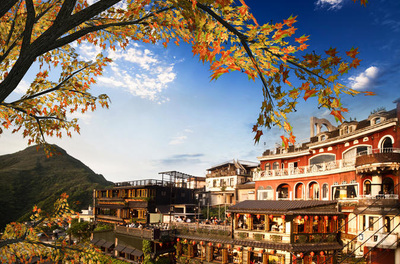 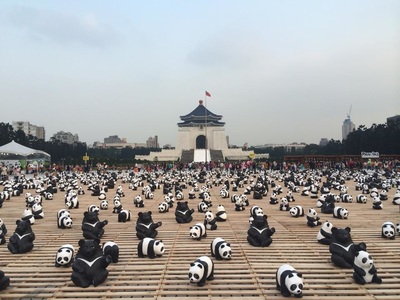 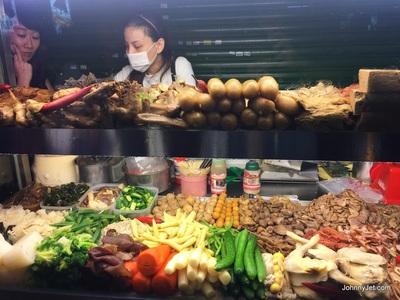