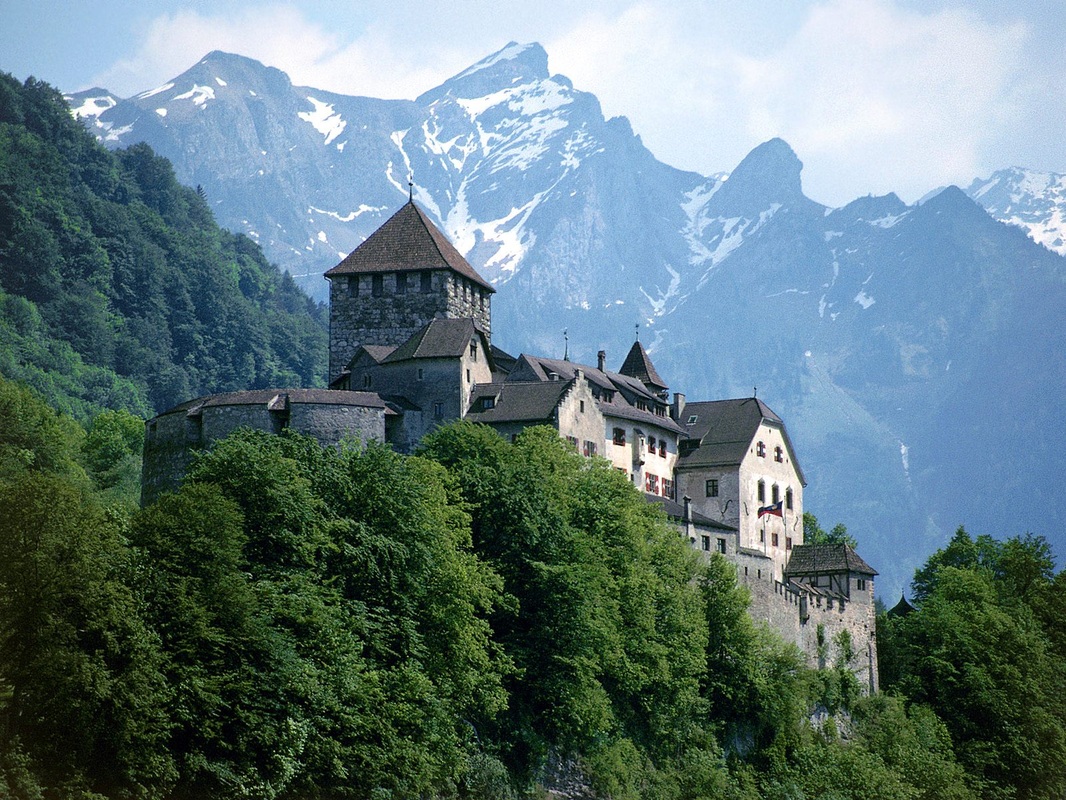 Liechtenstein is the smallest but richest German-speaking country in the world and the only state that lies entirely within the Alps. As is well known in the emirate as a constitutional monarchy headed by Prince. And Liechtenstein is divided into 11 municipalities.


Many cultivated fields and small farms characterize landscape both in the south and in the north. The country has a strong financial sector in the capital. Area a little over 160 square kilometers, and an estimated population of 35,000. Vaduz is the capital. Liechtenstein has the highest GDP per capita in the world. Liechtenstein also the second lowest unemployment rate in the world by 1.5%. 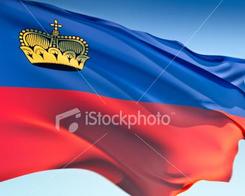 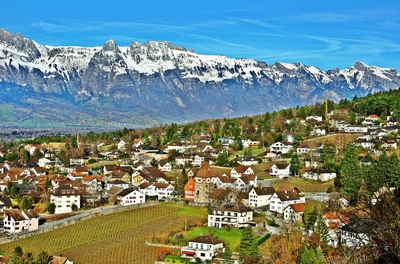 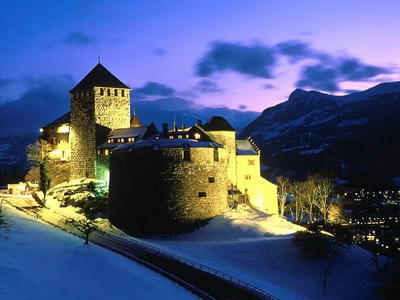 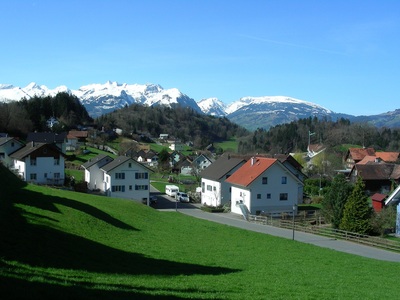 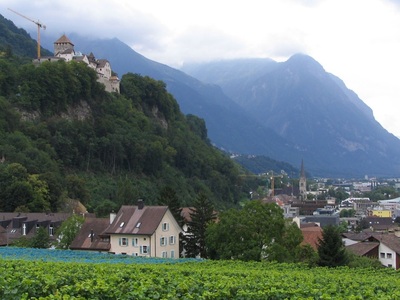 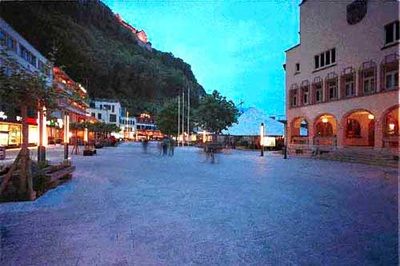 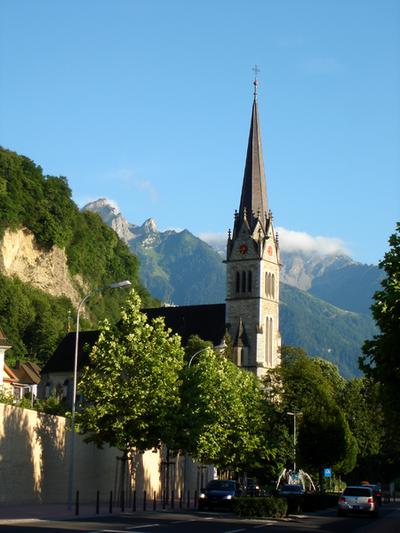