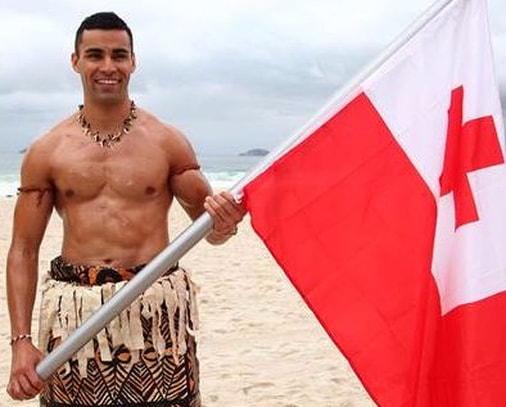 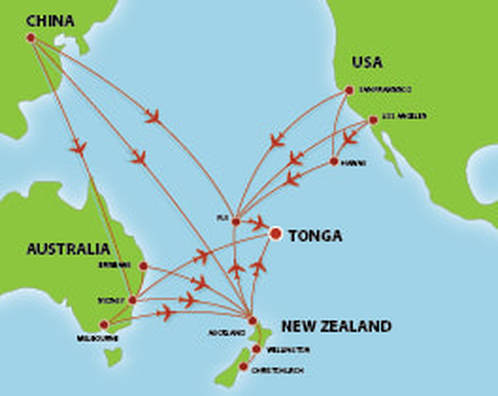 Tonga is a Polynesian kingdom of more than 170 South Pacific islands,

many uninhabited, most lined in white beaches and coral reefs and covered with tropical rainforest.

The main island, Tongatapu, is protected by lagoons and limestone cliffs.

It’s home to the rural capital of Nuku'alofa,​ as well as beach resorts,

plantations and the Ha'amonga ʻa Maui, a monumental coral gate from the 1200s. 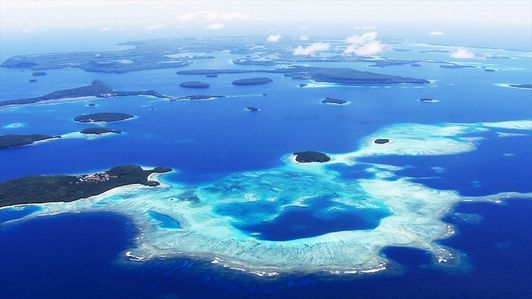 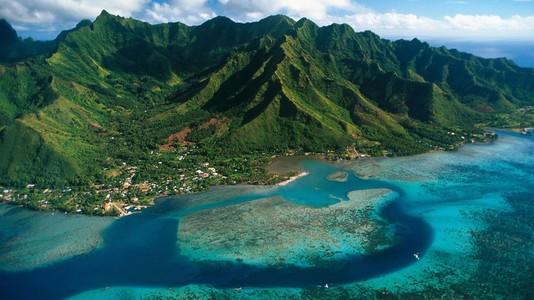 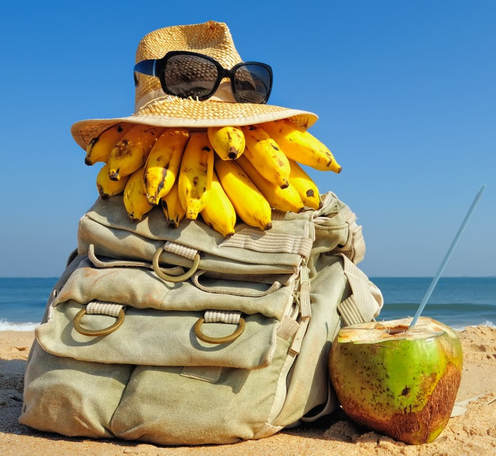 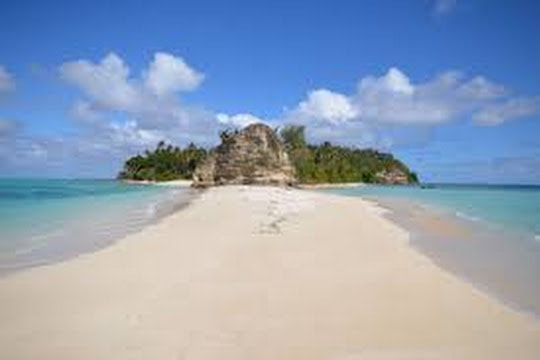 Haʻapai
​
Group of islands in Tonga

Haʻapai is a group of islands, islets, reefs and shoals with an area of 109.30 square kilometres in the central part of the Kingdom of Tonga, with the Tongatapu group to the south and the Vavaʻu group to the north. Seventeen of the Haʻapai islands are populated with altogether 6,616 people.

Tongatapu is the main island of Tonga, a Polynesian archipelago.

The Tongan capital city, Nuku‘alofa, on the north coast, is home to the waterfront Royal Palace. Indoor and outdoor stalls at the Talamahu Market sell tropical produce plus local arts and crafts.

​In the east of the island is the ancient capital Mu’a, now an archaeological site with centuries … MORE 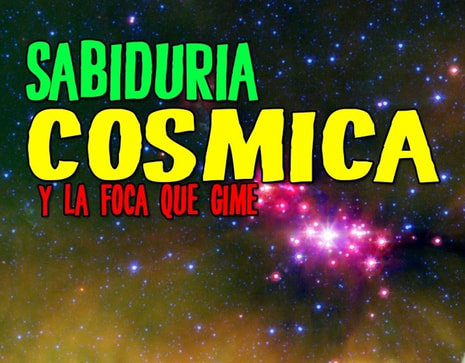 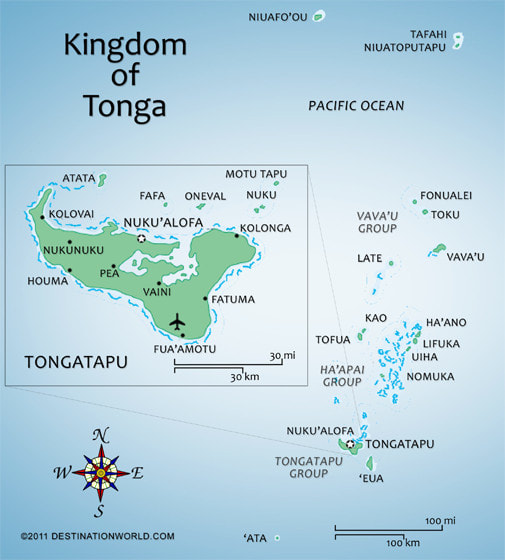 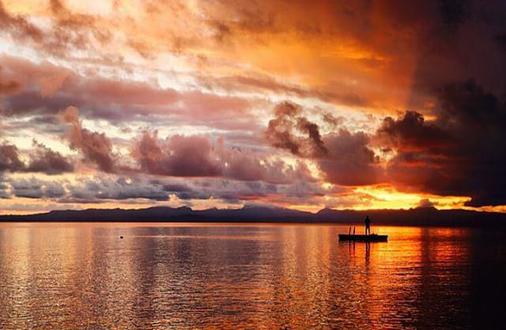