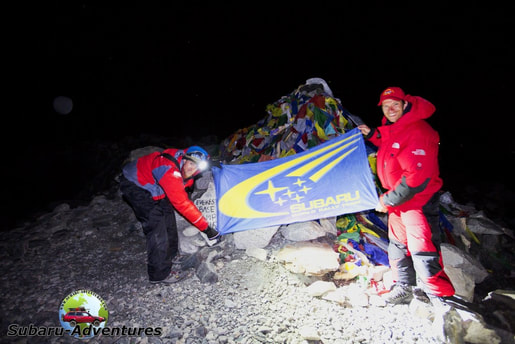 My Brother Bryan and Me

On 26th May, 2016 my brother and I had the honor to raise possibly the first SWRT Flag at 17,500’ at Everest Base Camp. It will be 10 years this year we last traveled together in Finland 2006 to watch the World Rally Championship with Petter Solberg and Chris Atkinson with Subaru.

In the morning of the 26th, we made our last trek from Gorak Shep, a small settlement towards Mount Everest Base Camp sitting at 5,364 metres (17,598 ft) on our 5th day departing Lukla.

​We trekked along the rocky terrain of the Khumbu Glacier with a temperature of 40F (4.4C) dropping to 29F (-1.6C) at night. Trekking on the peaks of the world’s highest mountains was constantly a tough challenge both physically and mentally. Perhaps even emotionally. 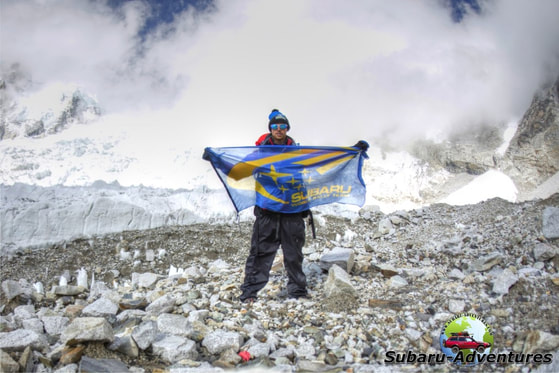 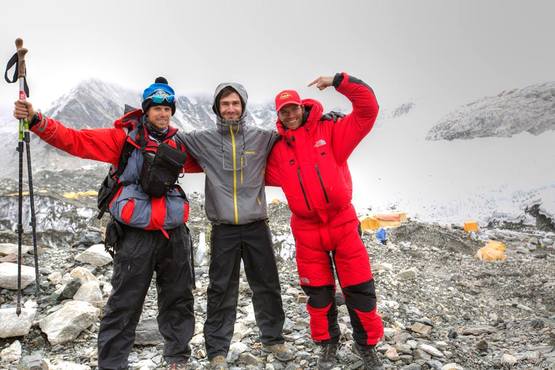 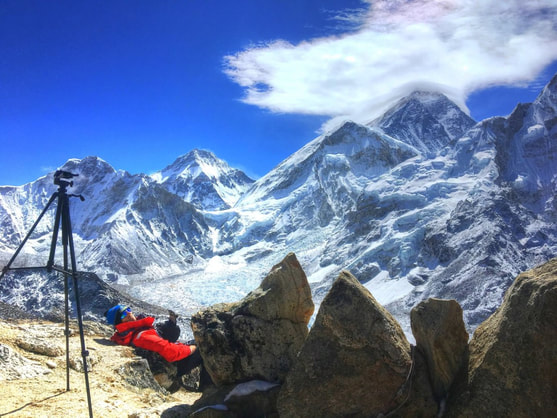 ​At high altitudes the sunlight was intense, cold winds buffetted from every direction and the difficulty breathing leaved a headache awakening each morning. However there is nothing to trade for this incredible experience with my brother Jayson and his friend Hunter.

It amazes me that snow leopard prints have been spotted at these elevations including red pandas, Markhor lock horns and Yetis. Yes, there has been Sherpas we personally met and interviewed claiming that this is not a myth with 2 known Yeti Skulls physically presentable in monasteries enroute to EBC. Coincidentally Animal Planet just premiered on May 29 an investigative journey about the mysterious Himalayan biped known as the Yeti in “Yeti or Not.”

Along our accent towards EBC, we met up with a Sherpa guide who just summited Mount Everest for the 10th time. He was exhausted, but grateful to live. We congratulated him and exchange personal details.
​
We finally arrived at our destination alongside the Khumbu Glacier of Everest Base Camp. The pile of rocks sitting at our feet with prayer flags of the infamous Khumbu Ice Fall in spring is home to some 30 teams (hundreds of climbers and support staff) aspiring to climb to the summit of Everest. Within minutes after taking pictures/interviews, Jayson, Hunter and I further explored the Khumbu Ice Fall and the region around Everest Base Camp.

As night fall approached, we glanced towards Camp 2 and spotted two climbers returning to EBC in the far distance. Jayson and I reached the opposite end of EBC to celebrate our success. I notice that my footing was deteriorating to the condition of an intoxicated Irish, but Jayson and Hunter kept tabs on me. Hunter decided to return to Gorak Shep for the night.

​I only started falling in love with this beauty on Top of the World. I discovered the Khumbu Ice Fall water source for EBC while meeting two Sherpas. One was the coordinator for one of the Everest climbing teams. I warmed up some water with my portable stove while listening to his stories.

It was nearly 22:00h when we looked at our clocks. Darkness had fallen upon Everest Base Camp. Jayson and I were forced to use our head lamps to start making the trek back to Gorak Shep. Being a photographer, I was in shock of the beauty of night fall here and took my sweet time. The full moon shined down and marked our trail while millions of stars sparkled above. Without time being a factor, we returned to Gorak Shep at 07:00 in the morning just minutes after sunrise.

Jayson and I stayed up 25 hours straight. I could not believe the energy that was charged within us. After saying goodbye to the family at Buddha Lodge, we prepared for our departure in a Eurocopter AS350 B3 helicopter that would take us around Mt. Everest and the Gokyo region. This would also give more time exploring Kathmandu and Pokhara in our last days in Nepal. Little did I know that the flight plan would shatter my dreams on returning direct Lukla due to time the pilots had for us.

I cannot fully begin to grasp what I just experienced these past 2 weeks, but in my own pictures and film I hope to share as vividly as possible. The breathtaking beauty of the snow-covered peaks, the unmatched generosity of the local villages, and the sense of peace and contentment that came with slowing making one’s way through the many foot hills of the Himalayas. It was an experience that will stay with us forever.
And that’s the beauty of experience. To truly know it, you must live it.. allow it to mingle with your soul and become part of you.

This entry was posted in Uncategorized. Bookmark the permalink. 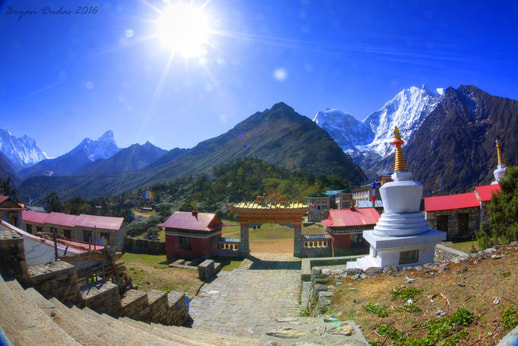 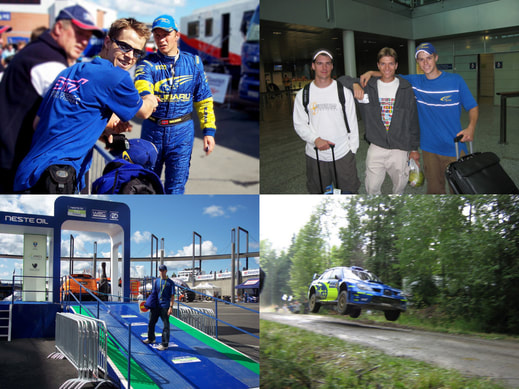 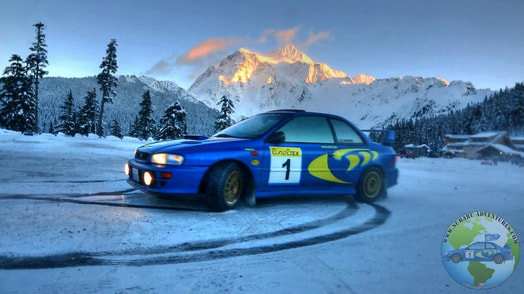 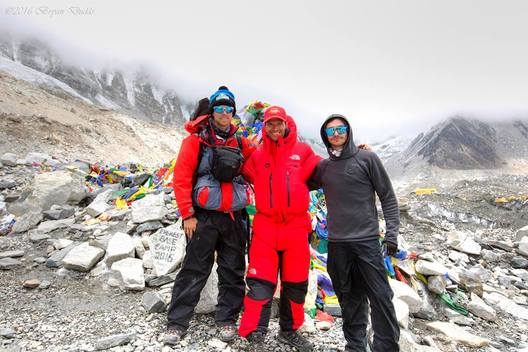 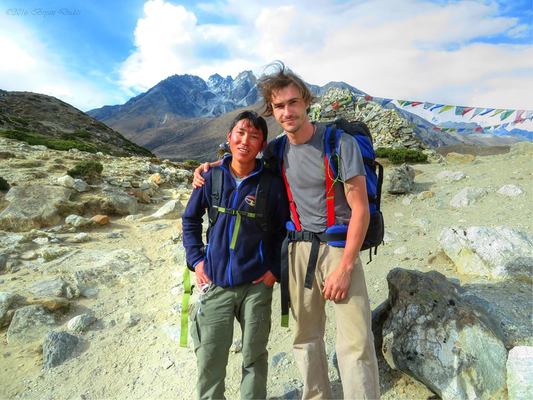 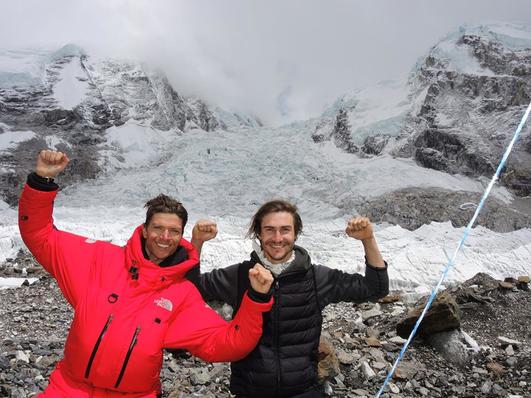 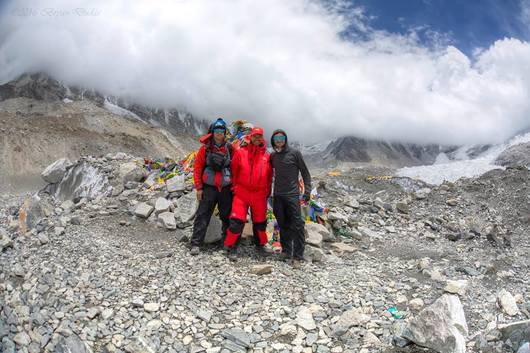