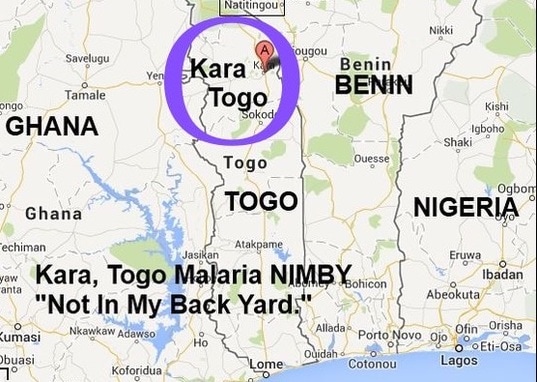 My host picked me up at night.  I visited the city today.
I will continue north to the border of Burkina Faso.
I will cross overland in 3 days to Mali then apply for visa for Niger.

​Once I enter Burkina Faso, I only have 3 days.  Or I might go south to Ivory Coast.

Lomé is the capital of Togo, in West Africa. It's known for its palm-lined Atlantic coastline.

Not long ago, Togo was at the head of the West African tourist pack, but human rights problems and riots quickly swept the country's hard-won reputation under the carpet. Now you'll find a politically delicate country, firmly off the package tourist map.

If you’re a more daring breed of traveler, however, that simply clears the way for you to head out on your own and delve deep into an intriguing culture.

Coastal capital Lome was once known as the Paris of Africa, though it’s a good site more ramshackle than the French capital’s ever been. It’s not entirely impossible to see where the reputation came from, though: it’s a city of gaping boulevards, bubbling craft markets and lively nightlife, not to mention the palm fringed beaches. It’s the ideal place to delve into local cuisine, munching on local snails and slurping tangy palm wine. The fetish markets have a particularly odd vibe to them, and are a real must see; across the lake you can see the old-world fetish voodoo in action in Togoville fishing village.

The best pieces of local countryside are to be found in the north, like at the Tamberma Valley, a dusty tribal area where you’ll find shambolic fortresses made from clay and straw, years old but with a ‘blow your house down’ feel to them. Kpalime, near the border, is surrounded by lush forests known for their abundant butterflies, the perfect spot for a wild African hike, while at southern Aneho you’ll find a glistening blue lagoon that residents explore on shaking, narrow canoes.

Brush up on your French and explore the tribal countryside of this small rectangle of West Africa, celebrate (or commiserate, depending on the tribe) when twins are born amongst the traditional tribes and indulge in adventurous escapism with affordable high-power water sports near the capital. In the evening, listen to some haunting traditional music in a ramshackle bar and snack on something made from yam. Don’t forget to make the most of the local coffee and cocoa the next morning, or to check out the latest political situation before hopping on the flight. 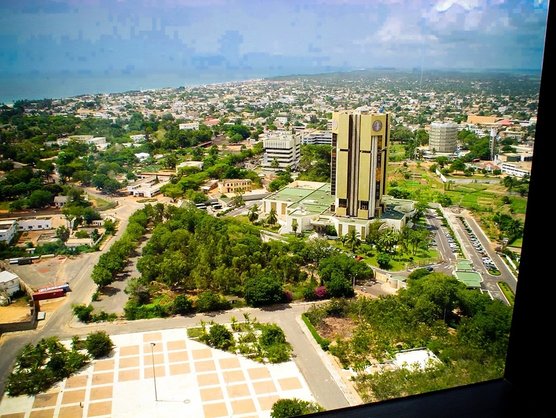 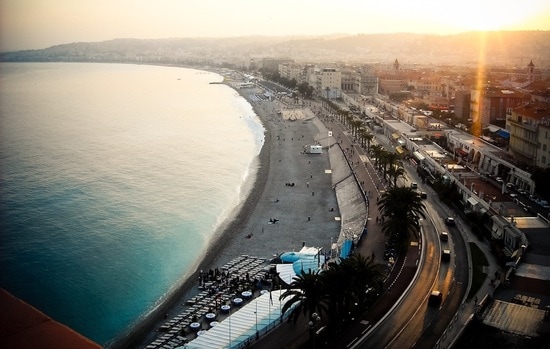 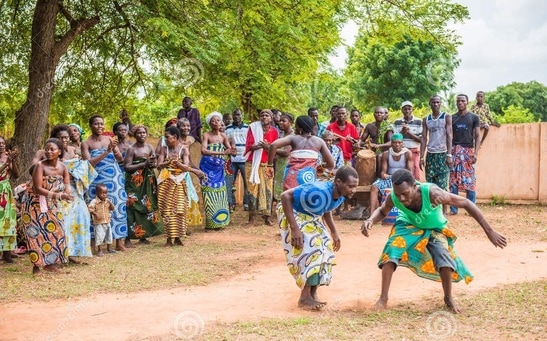 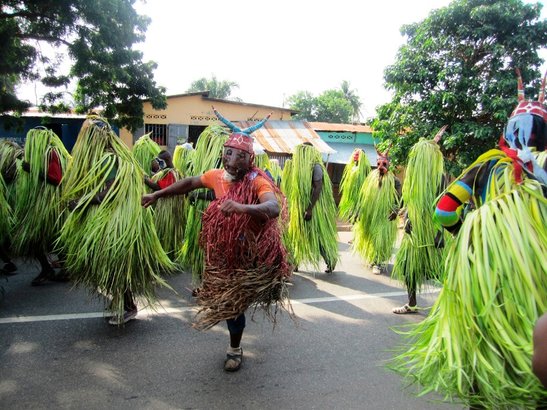 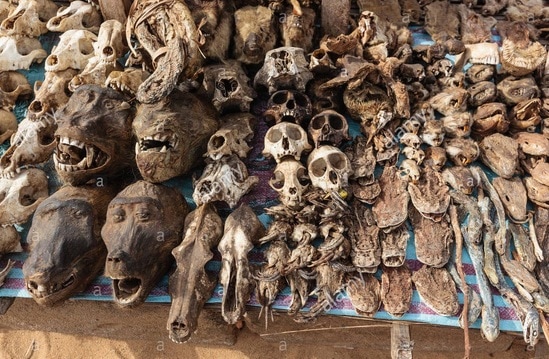 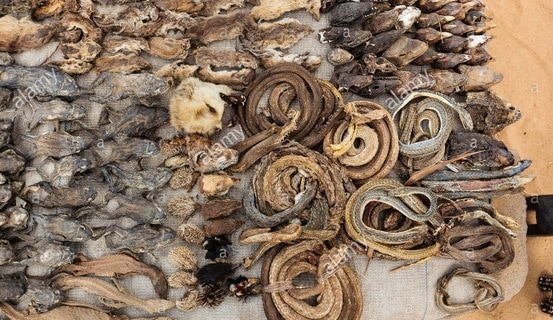 Animal heads and snakes for sale at traditional fetish market. 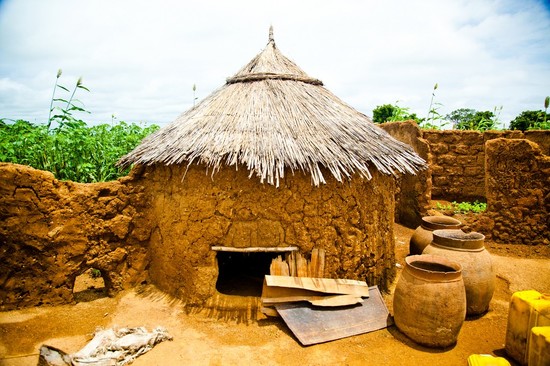 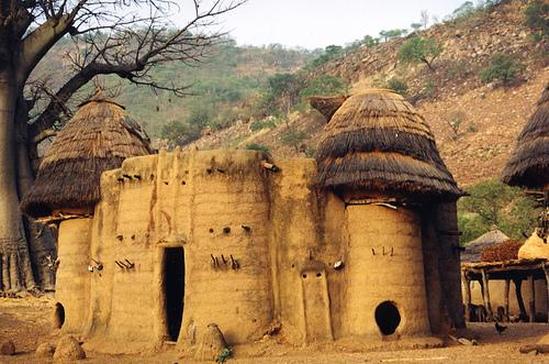 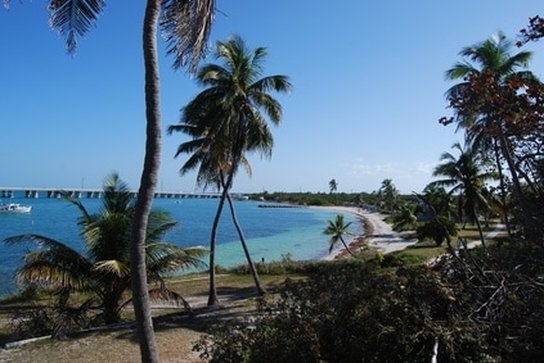 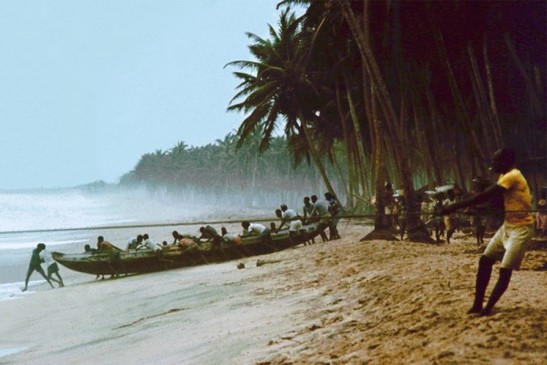 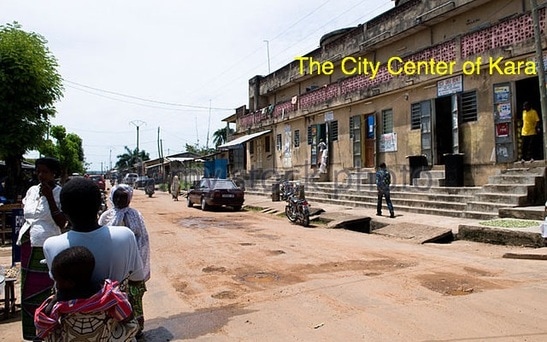 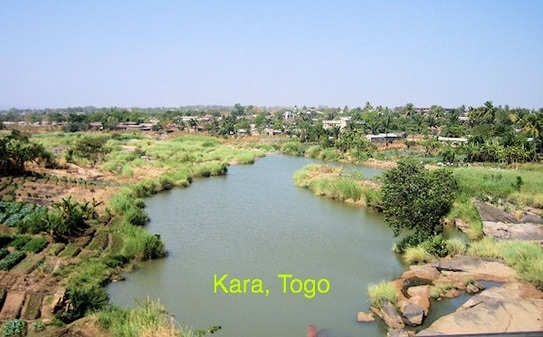 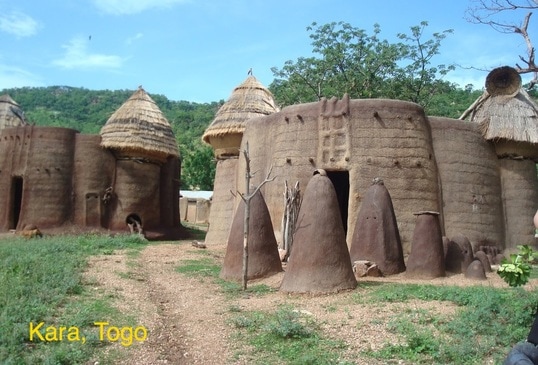 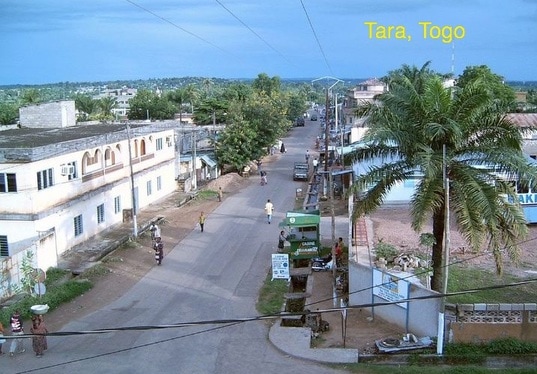 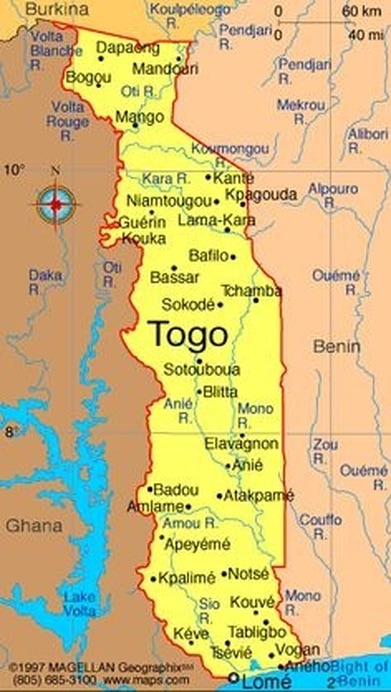