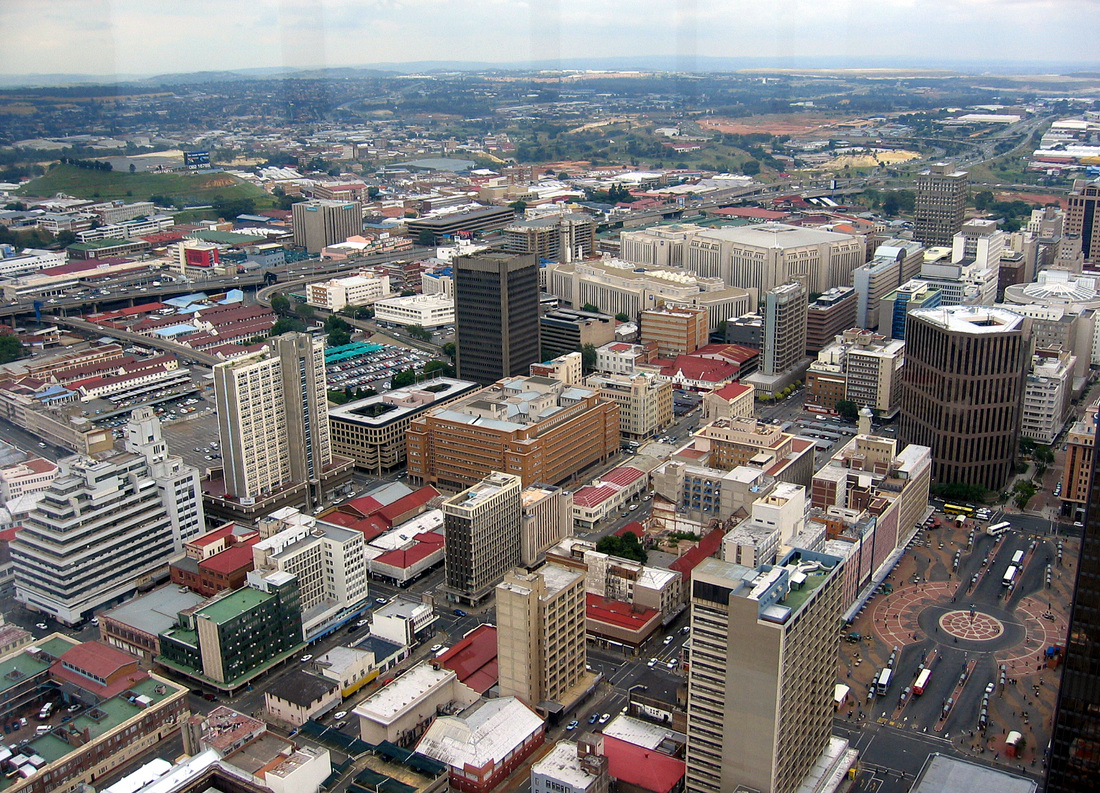 "I arrived from Nairobi to Johanessburg and took the train to Monte Casino and Danica will come on her Moped to pick me up soon."

​Fight from Atlanta to Johannesburg /  Delta 200. 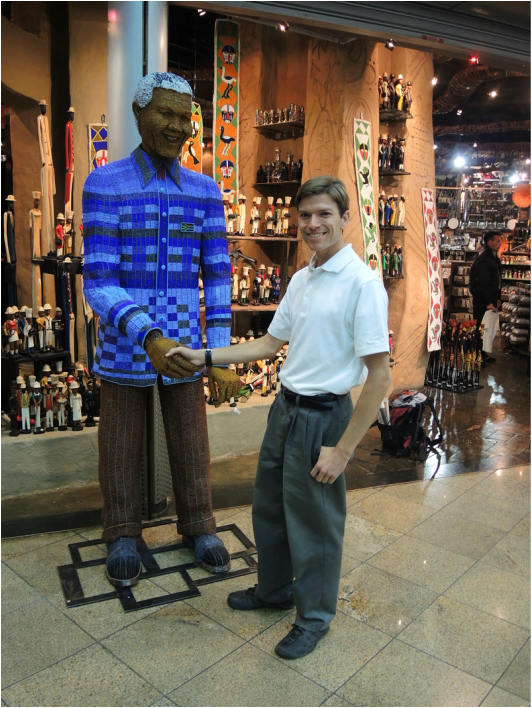 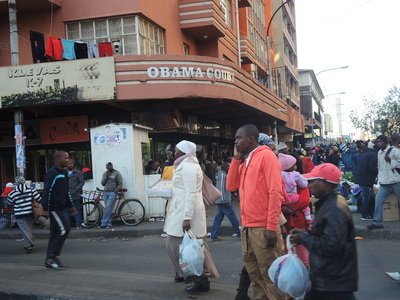 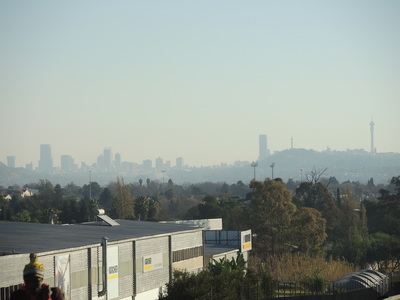 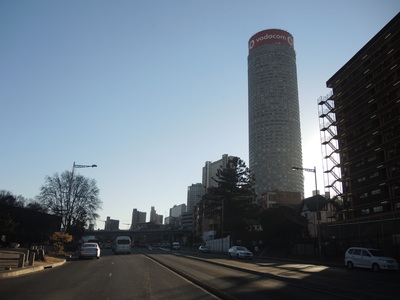 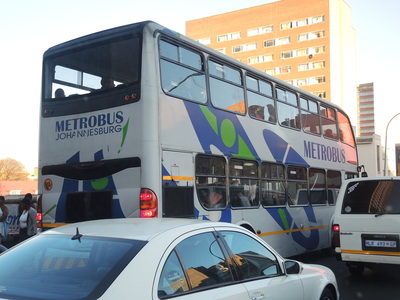 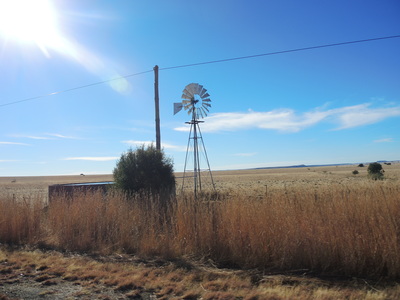 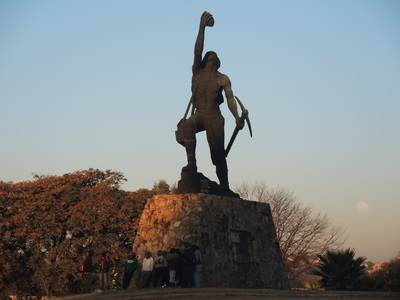 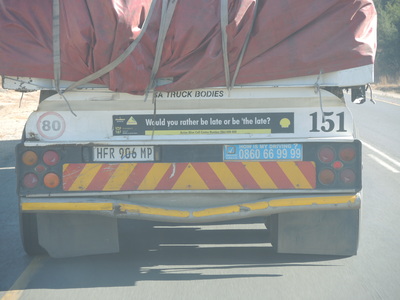 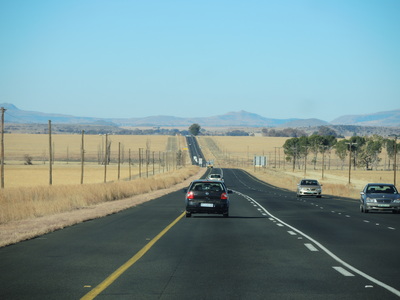 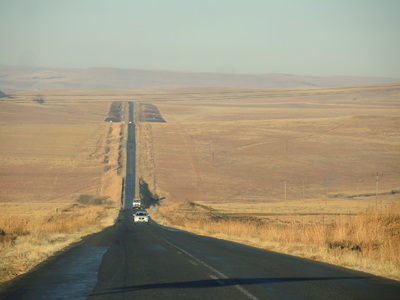 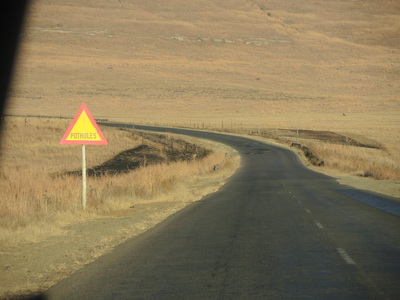 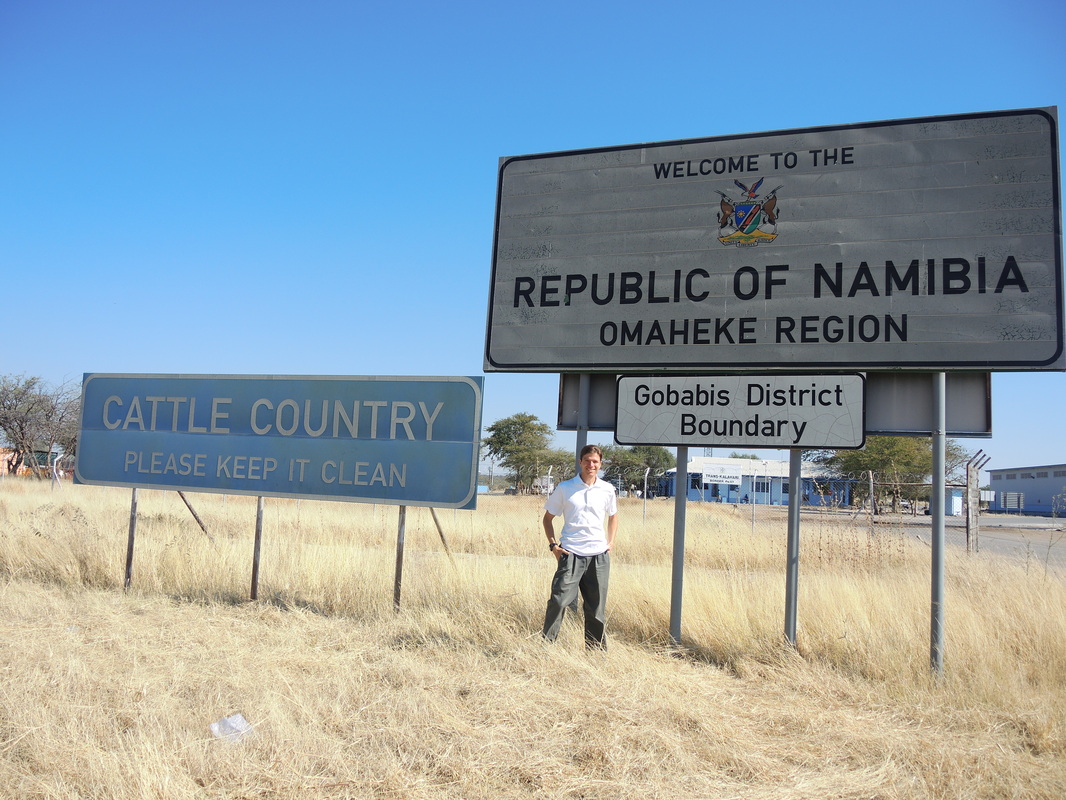