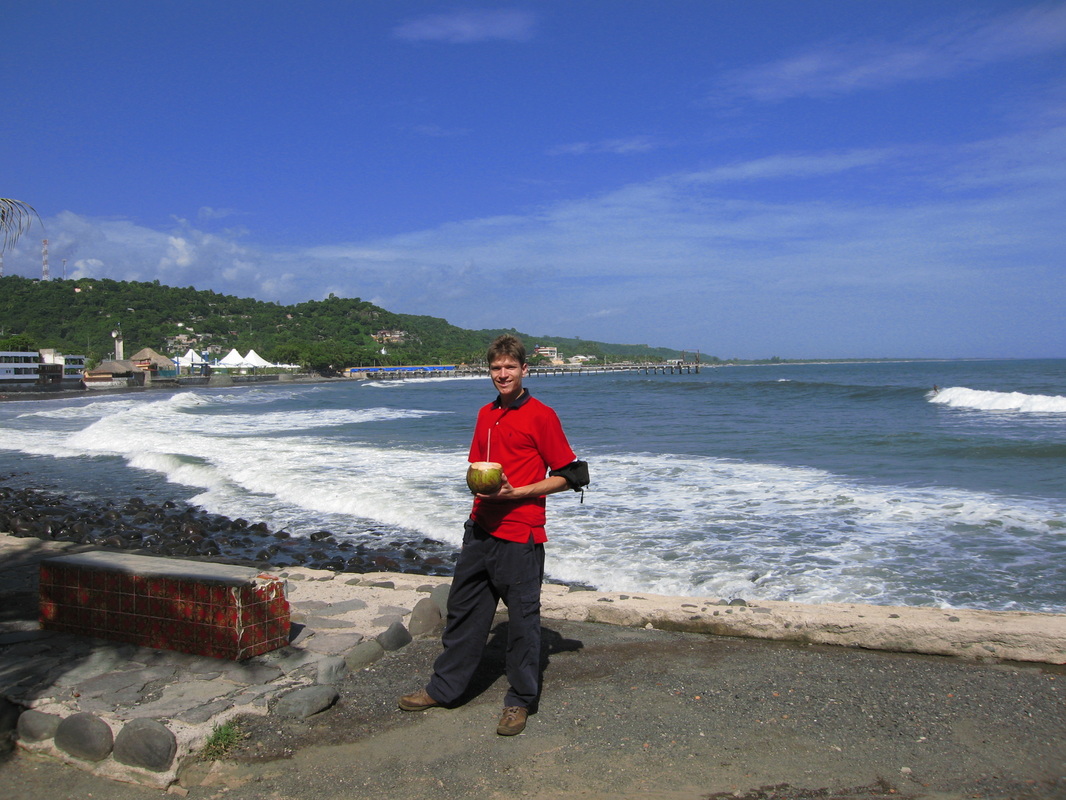 El Salvador covers an area of about 21,040 square kilometers (the smallest country in Central America), although it is the most densely populated. El Salvador is home to more than 6,500,000 people. It is divided into 14 sections called Departments. It has 25 volcanoes, 14 lakes, and three large cities and is divided in to East, Central and West with the the capital San Salvador in the central region, Santa Ana in the west and San Miguel the largest city in the east. 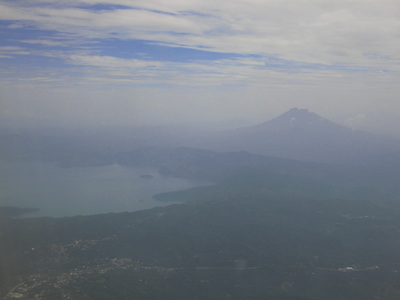 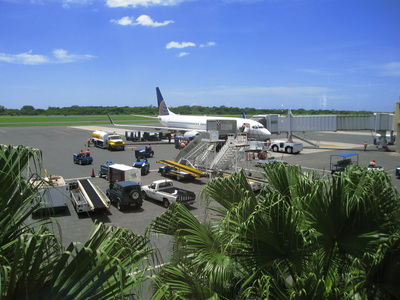 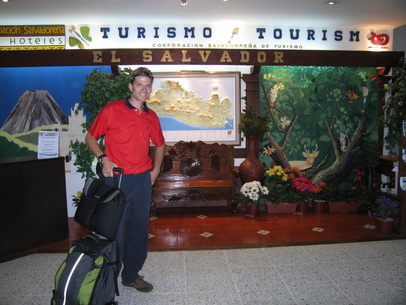 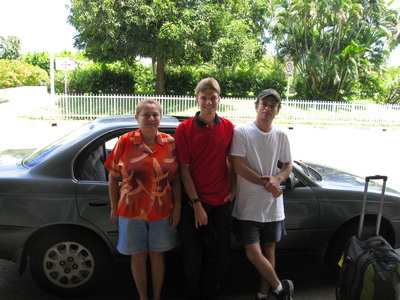 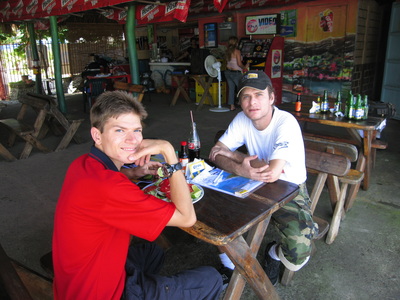 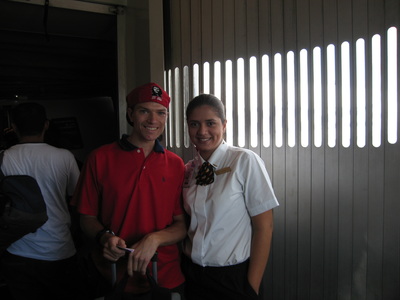 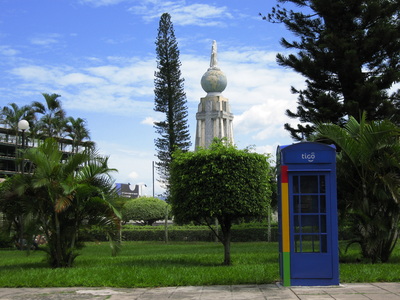 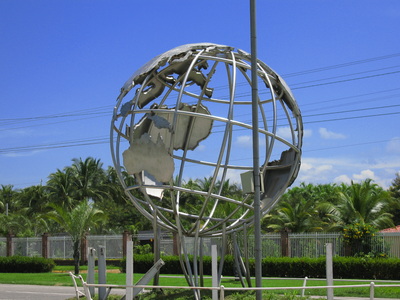 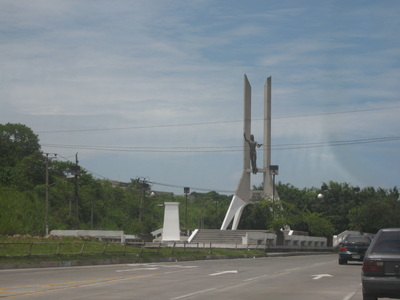 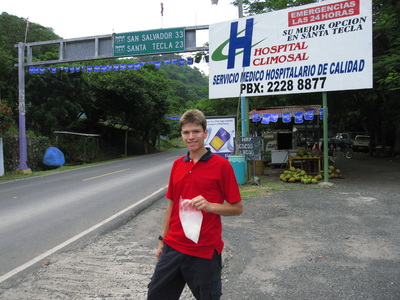 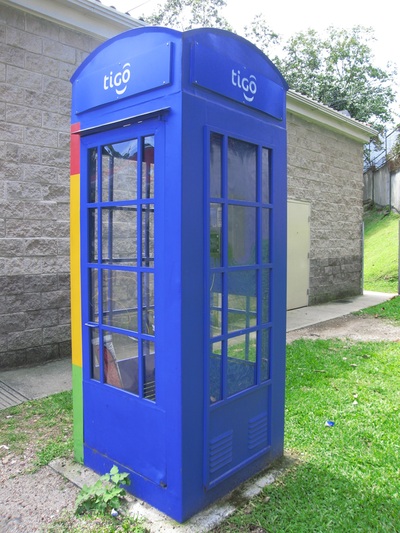 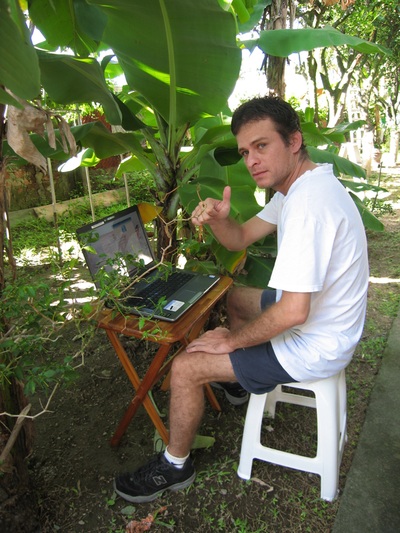 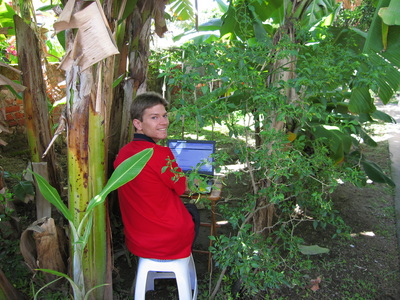 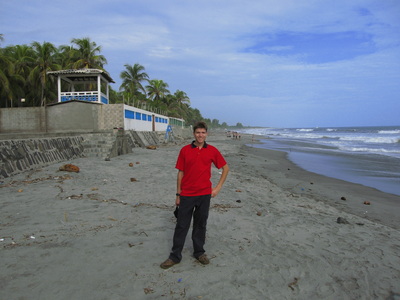 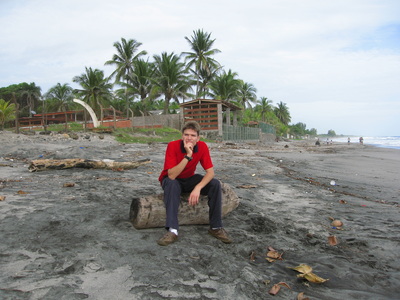 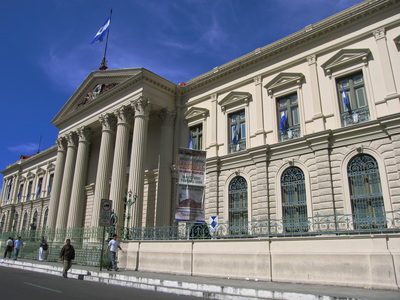 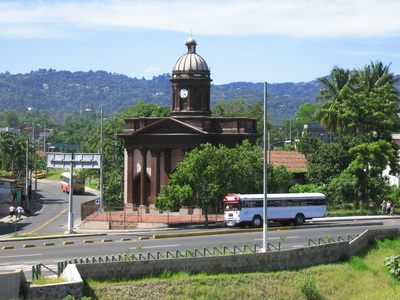 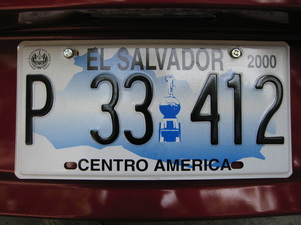