Burkina should be on everyone's travel list – it may not have many big-ticket attractions, but the warmth of its welcome and the friendliness of the Burkinabé people is unique.

Wherever you go you'll be greeted with a memorable bonne arrivée ('welcome') and a handshake.

The capital, Ouagadougou. Bobo-Dioulasso and Ouagadougou are Burkina's two largest and gloriously named cities, are famous for their musical traditions and beautiful handicrafts.

Tourism infrastructure is fairly limited, but the true gems of Burkina Faso are in the remoter areas, outside of the cities: the enchanting beauty of the landscapes.

From rolling savannah and surprising geology to the mesmerising painted houses at Tiébélé – and the unique culture and genuine hospitality of the Burkinabé. 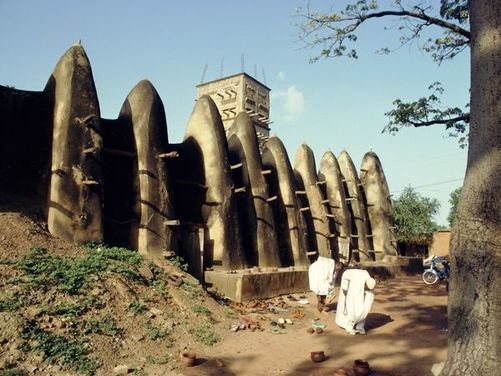 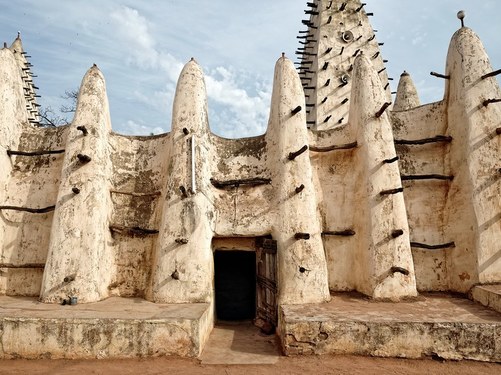 Ouagadougou, capital of Burkina Faso, was also the ancient seat of the Mossi people. 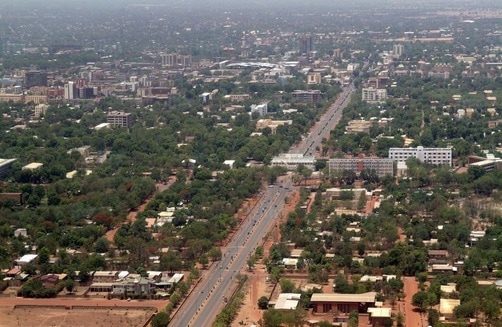 Ouaga, as it's affectionately dubbed, is a thriving, eclectic arts hub, with dance and concert venues, live bands, theatre companies, a busy festival schedule and beautiful handicrafts. Its streets are a busy, dusty mix of concrete and red roads, thousands of mopeds, street-peddlers and general, exuberant life that more than makes up for the capital's lack of major sights.

Bobo-Dioulasso – or Bobo, as it's widely known – may be Burkina Faso's second-largest city, but it has small-town charm. Its tree-lined streets exude a languid, semi-tropical atmosphere that makes it a favourite rest stop for travellers.

Banfora is a sleepy town in its eponymous region, one of the most beautiful areas in Burkina Faso.

The small town of Gaoua (population 31,000) is a good base for exploring Lobi country, an area that’s culturally distinct from the traditions found in the rest of the country. There’s a vibrant Sunday market, but the town’s unique selling point is its excellent ethnological museum, Musée de Poni.

Set in the heart of the green and low-lying Kassena country, Tiébélé, 40km east of Pô on a dirt track, is famous for its sukhala – colourful, windowless traditional houses. Painted by women in geometrical patterns of red, black and white guinea-fowl feathers, the houses offer an antidote to the monochrome mud-brick villages found elsewhere in Burkina Faso.

Sindou Peaks are one of Burkina's most unforgettable sights. Millions of years ago, these brown, sandy cones were underwater, and they've been shaped by the elements ever since. It's a great place for light hiking and exploring the different formations – you may notice in the shapes almost anthropomorphic features, as if all of life hides inside them.

This tiny settlement is a terrific place to experience traditional culture. The scenery is gorgeous, with a series of gray limestone hills, cliffs and escarpment formations that loom on the horizon. Then you can explore its beautiful ancient village, dotted with terracotta dwellings – this is where local customs and the vivid history of the villagers come to life.

There isn't much of interest for travellers in Pô, but it makes a useful stop on journeys between Ouaga and southern sights or Ghana. It is a good place to stop for lunch, on your way to or from Tiébélé or Nazinga.

Northern Burkina Faso is dominated by the desolate confines of the Sahel. It's certainly inhospitable at most times of the year, but it also features stupendously colourful markets, fascinating local cultures and traditions, and landscapes that are much less monotonous than you might imagine.

This reserve is one of Burkina's most loved and accessible wildlife-spotting areas. The multitude of animals – among them antelope, monkeys, caimans and a variety of bird species – attract visitors, but it's the chance to spot elephants that gives the park its special edge.

Collections
​
TOP THINGS TO DO IN BURKINA FASO