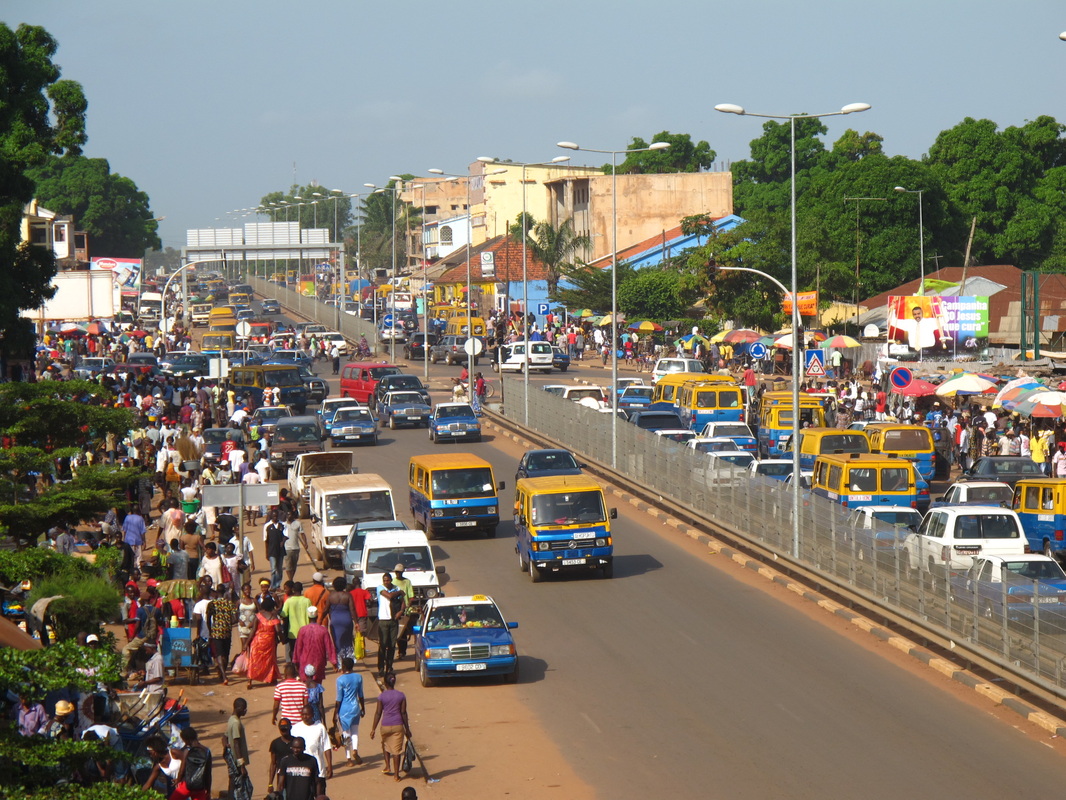 Guinea-Bissau: Early reports of Europeans reaching this area come from the mid 15th century. The rivers and coast of this area were among the first places colonized by the Portuguese in the 16th century, the interior was not explored until the 19th century.

The Portuguese tried desperately to hang on to their colony much longer than other European countries. An armed independence rebellion began in 1956, but it was not until 1974 that the Portuguese finally accepted independence for Guinea-Bissau. A civil war in 1998, followed by the imposition of a military junta in 1999 has been replaced with a multi-party democracy. The economy remains fragile, however hopes are high. 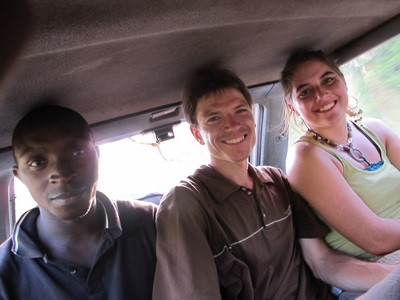 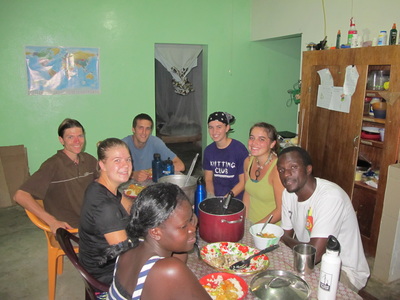 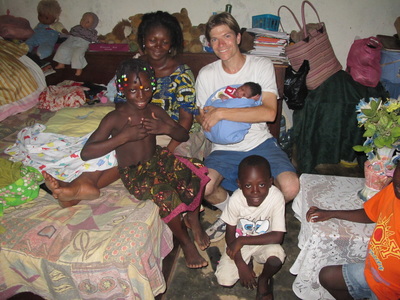 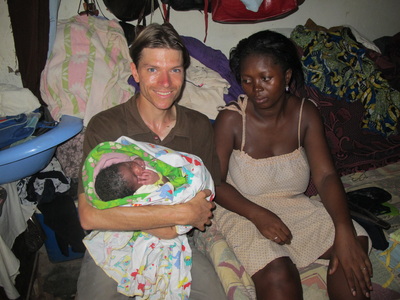 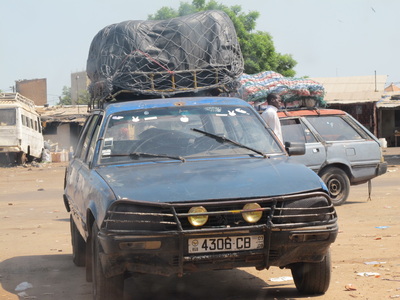 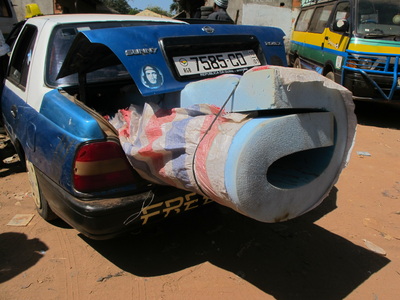 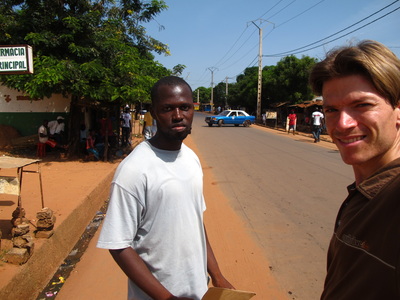 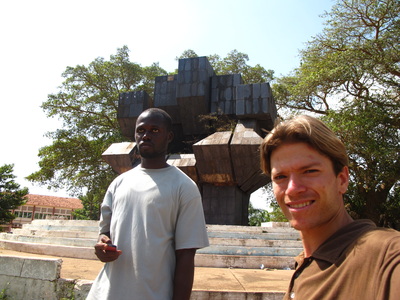 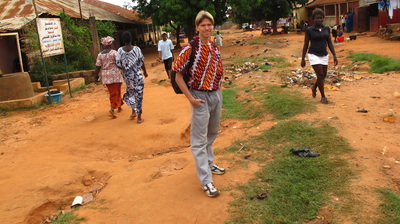 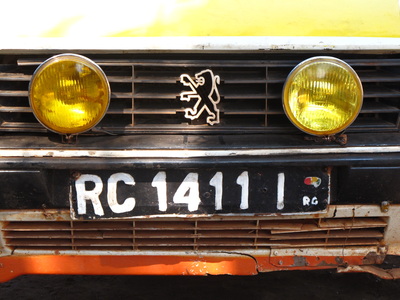 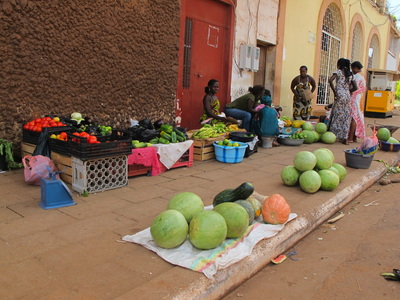 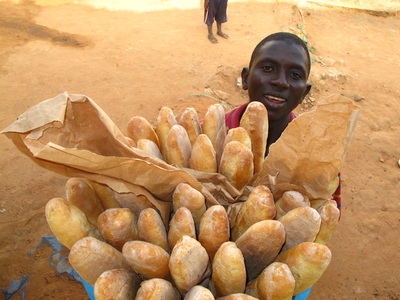 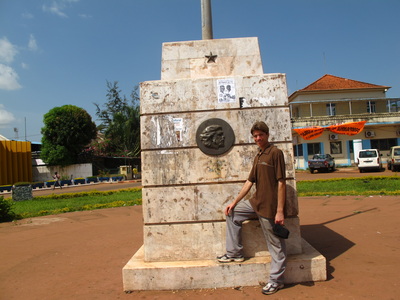 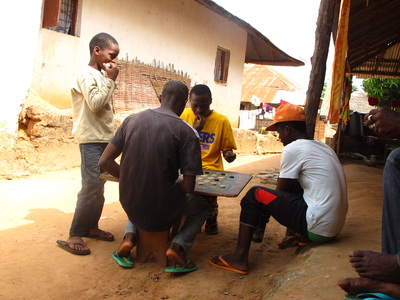 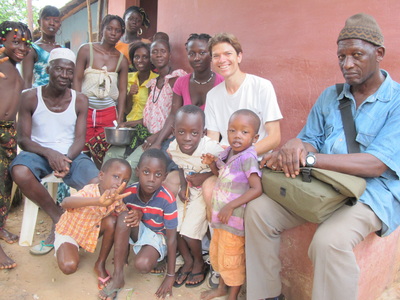 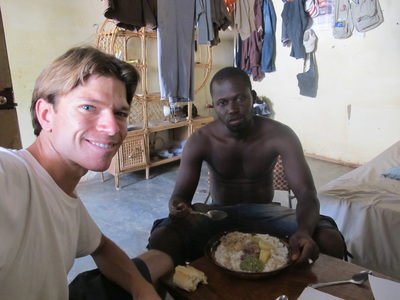 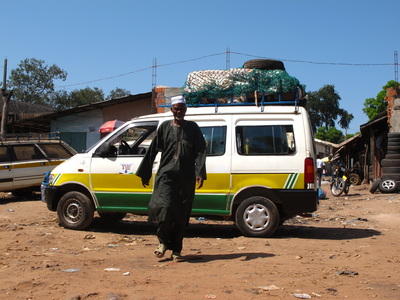 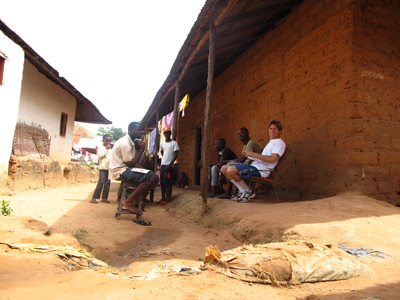 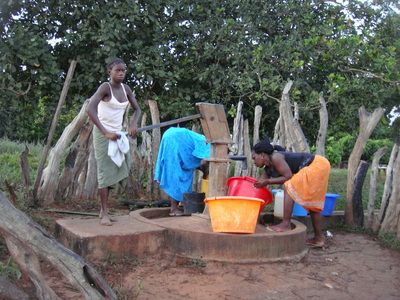 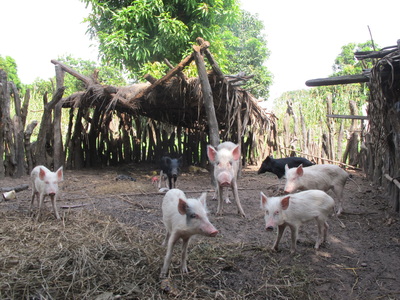 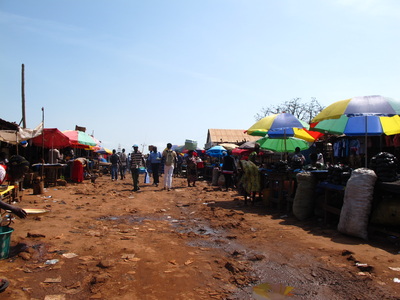 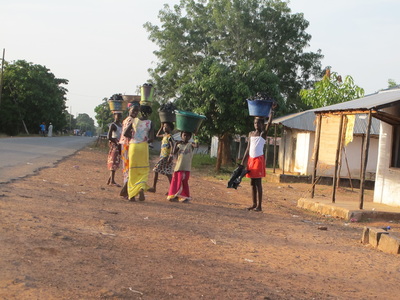 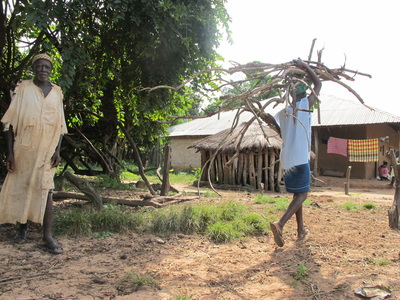 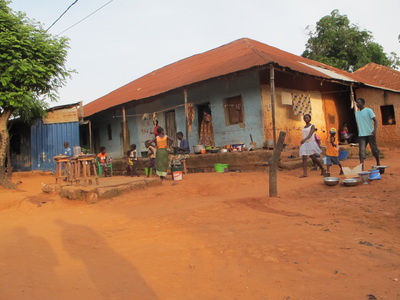 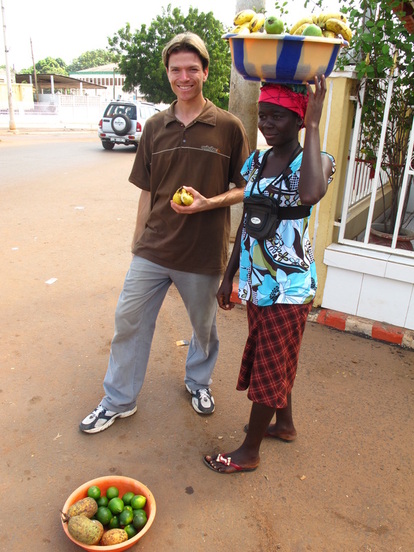 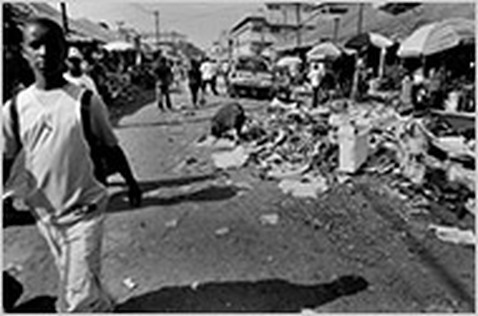 Guinea-Bissau: A Cocaine HubThe value of the cocaine that transits this small and impoverished country dwarfs its gross national product. In recent years, Guinea-Bissau in West Africa has emerged as a nodal point in three-way cocaine-trafficking operations linking producers in South America with users in Europe. A Gulfstream jet, left, arrived in the country from Venezuela on July 12, 2008. Soldiers unloaded the contents — reportedly more than a half-ton of cocaine — which soon disappeared, along with the crew.