Like an exquisite sandcastle formed in a harsh desert landscape, Mali is blessed by an extraordinary amount of beauty, wonders, talents and knowledge.

The heart of the nation is Bamako, where Ngoni and Kora musicians play to dancing crowds from all ethnicities, while in the Dogon country villages still cling to the cliffs as they did in ancient times.

Further west, Fula women strap silver jewellery to their ears and their belongings to donkeys, forming caravans worthy of beauty pageants as they march across the hamada (dry, dusty scrubland).

And in the northeast, the writings of ancient African civilisations remain locked in the beautiful libraries of Timbuktu, until a new dawn comes for Mali, and they – and it – can be rediscovered by travellers.

My finger is okay, but it is swollen around the finger tip.
I will go to Bamako today then to Nairobi on Sunday night then on Monday I go to Bangui.
I don't have plans yet for Chad.  What is Melanie's contact information?
​My visa for Chad is good until August 6.

I arrived in Bamako yesterday and visited the city today.
​Tomorrow, I will go and visit the village.

From Budapest to Bamako / Mali 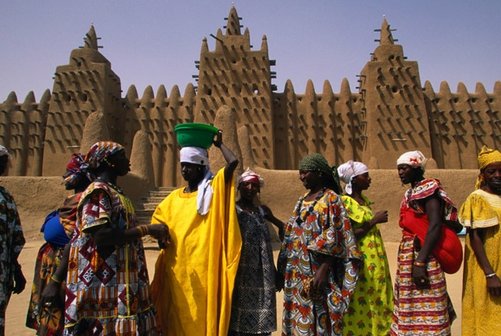 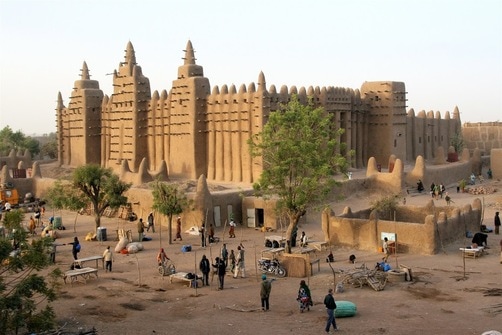 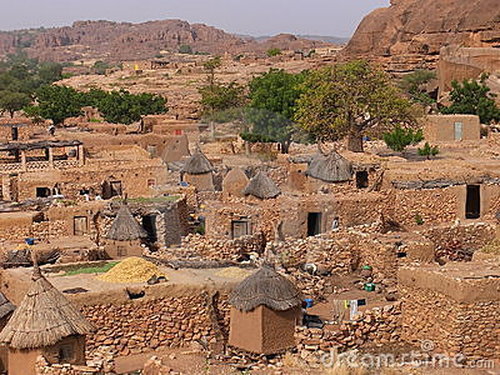 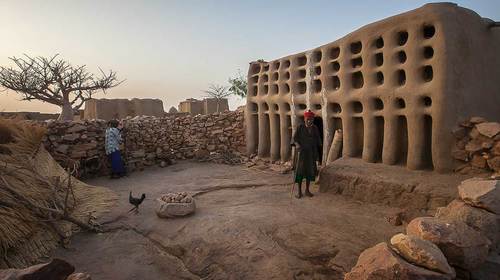 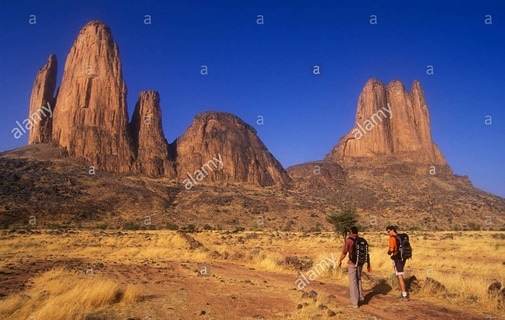 These giant sandstone towers are found along the southern border of the Sahara Desert, Mali.

​The Hand of Fatima rock formation contains the tallest freestanding sandstone towers in the world.

to meI went to Mali border yesterday, which took 12 hours and then they said I can't get visa at border.  I had to return to Ouagadougou.  I will get my visa for $115 in 3 hours from now.  But, my transit visa for Burkina Faso expires tonight.  If I try to go overland again, it will cost $20 for bus and then $40 for expired visa.  So I might fly home to take a break and go to Mali later. 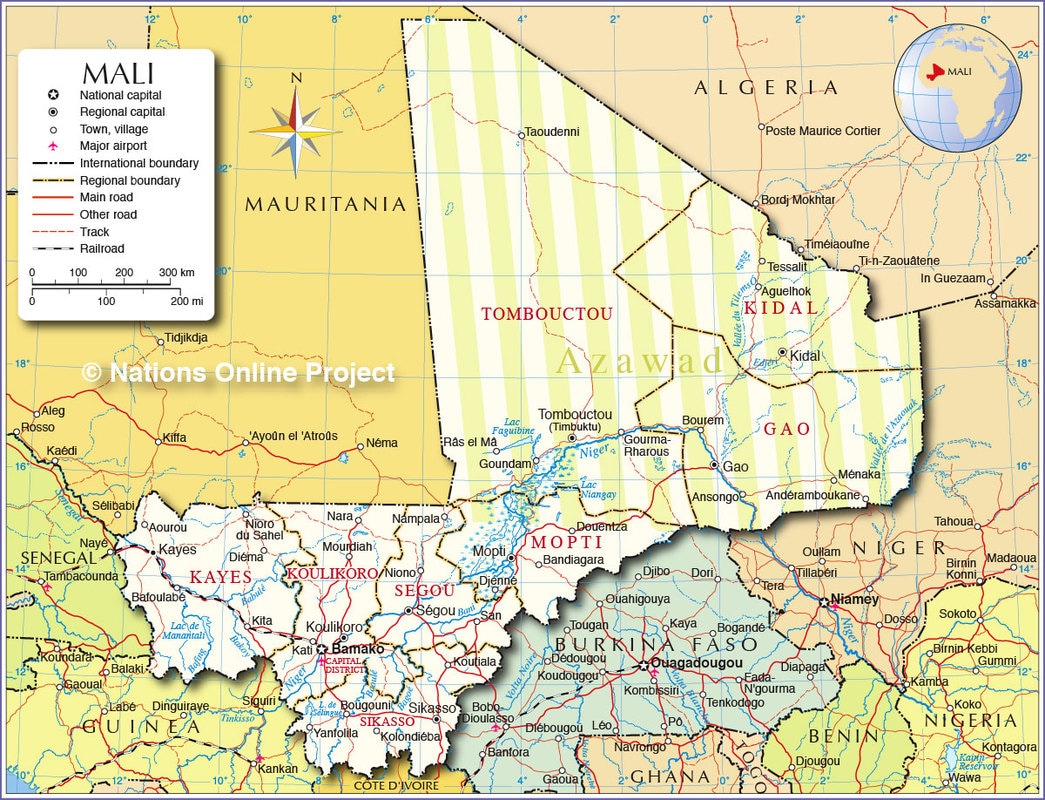