Tiny Burundi is an incongruous mix of soaring mountains, languid lakeside communities and a tragic past blighted by ethnic conflict. Despite their troubles, Burundians have an irrepressible joie de vivre, and their smiles are as infectious as a rhythm laid down by a drummer from Les Tambourinaires.When civil war broke out in 1993, the economy was destroyed and the tourist industry succumbed to a quick death.

​When the war finally ended in 2005 a trickle of travellers returned to rediscover the steamy capital, Bujumbura, with its lovely Lake Tanganyika setting and some of the finest inland beaches on the continent.

The new peace, however, came to a shattering end in 2015 when President Nkurunziza decided to run for what many Burundians believed to be a constitution-breaking third term in office. Violence broke out before the election, and has escalated since. The entire country is now considered unsafe to visit.

On the Way Home

I'm on Brussels airlines SN0455 from Bujumbura to Entebbe and SN056 to Brussels tonight.

I'm wondering whether to stay another day and visit gitega with my host since he has family over there and fly back to new york on the 27th. Or if I should take tonight'sflight and have a stopover in Switzerland to see my friend there tomorrow and then leave to new york on the 26th.

Largely frozen in time thanks to more than a decade of conflict, there has been very little development in Burundi’s capital, Bujumbura.

The steamy little city retains much of its grandiose colonial town planning,
with wide boulevards and imposing public buildings.

Buju (as it's commonly known) has always retained an obviously different feel to any other East African capital, much of which is manifest in the city's distinctly French outlook on life. 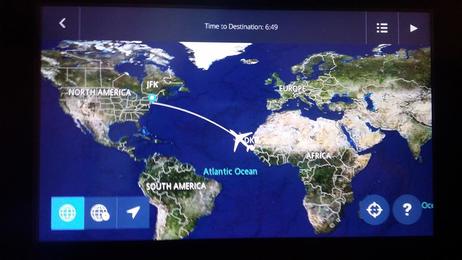 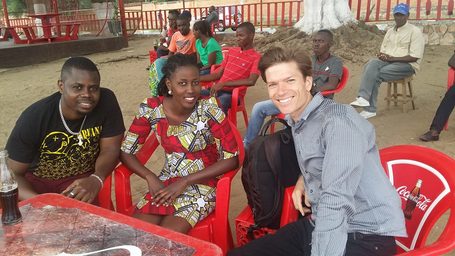 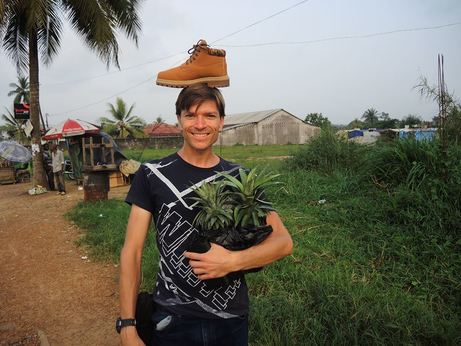 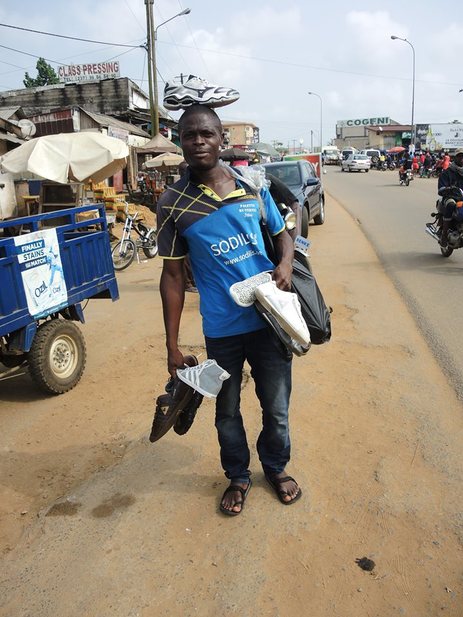 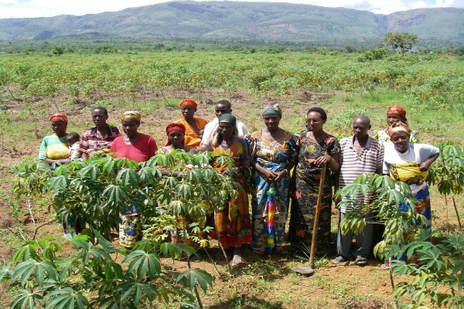 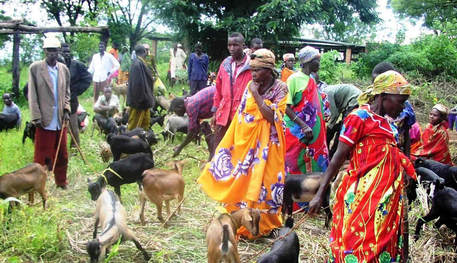 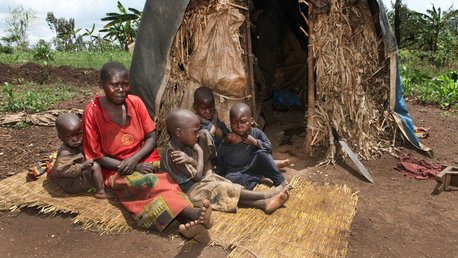