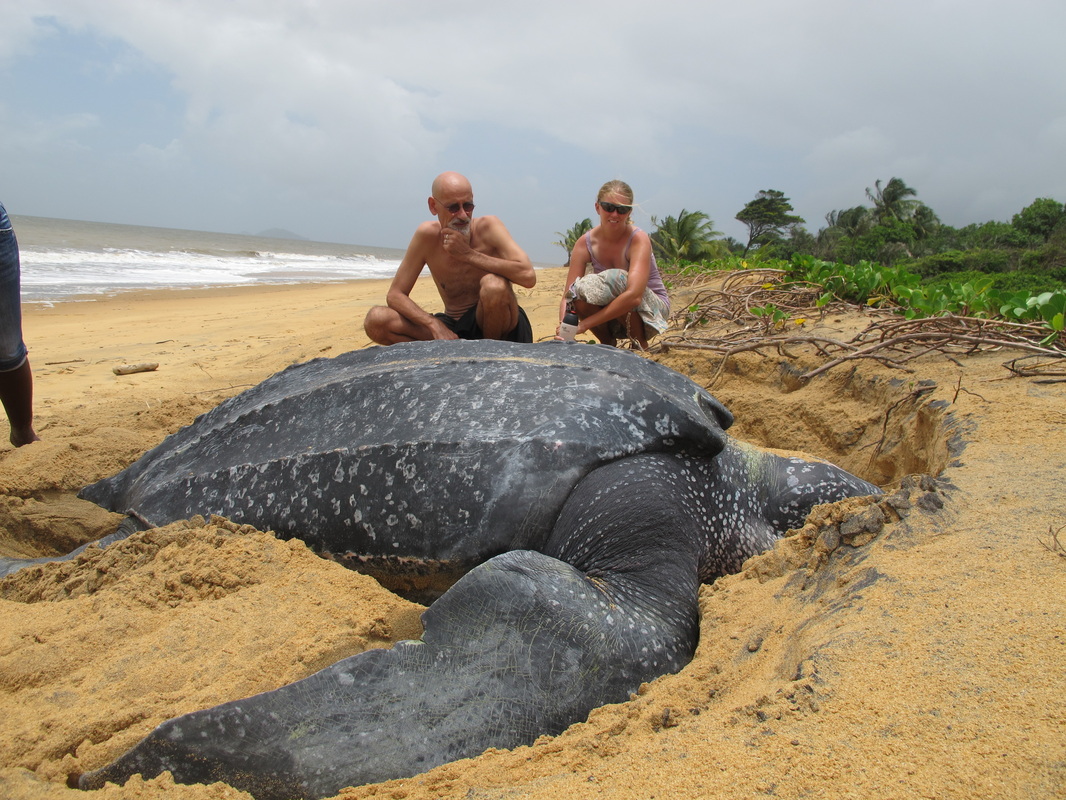 A giant leatherback turtle on the beach near Cayenne.
First settled by the French in 1604, French Guiana was the site of notorious penal prisons known as "le Bagne" which functioned from the mid 18th century until 1951. The most famous of which is Devil's Island. Henri Charrière wrote his tale "Papillon" about an escape from here. The European Space Agency also launches its communication satellites from Kourou. French Guyana is the only portion of mainland South America still governed by an overseas nation. 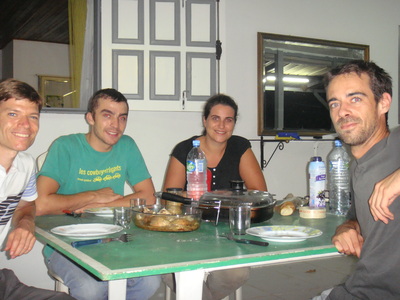 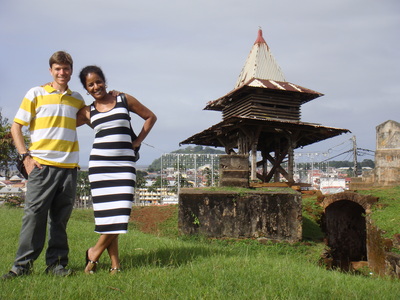 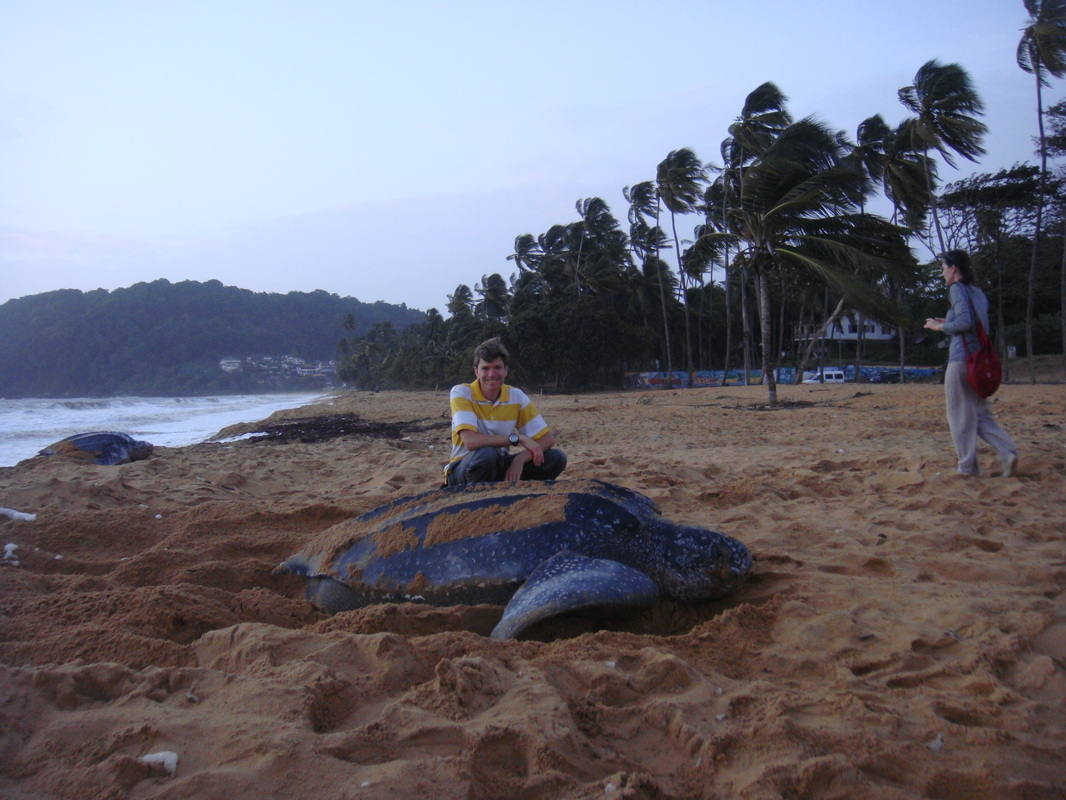 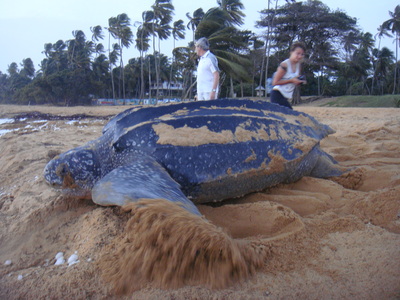 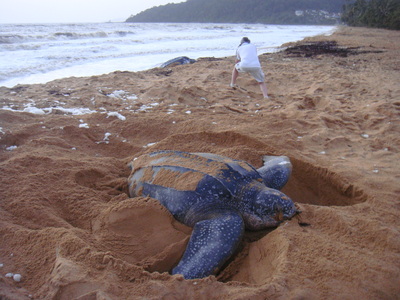 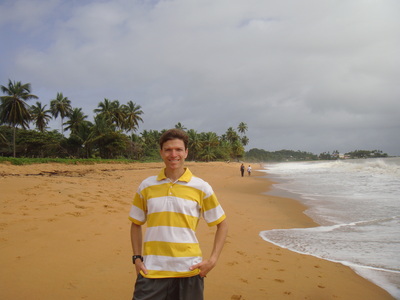 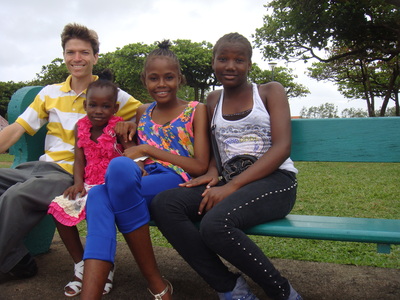 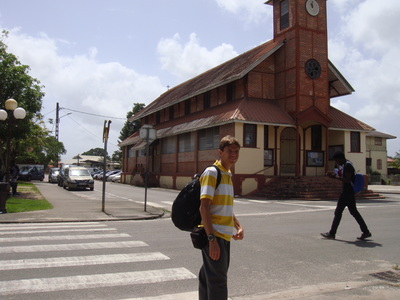 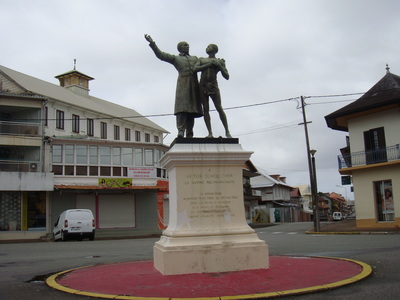 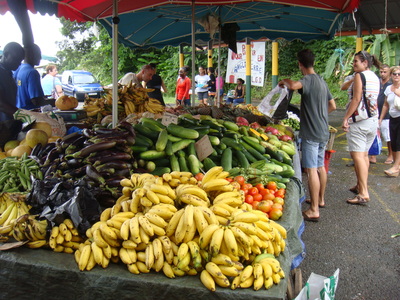 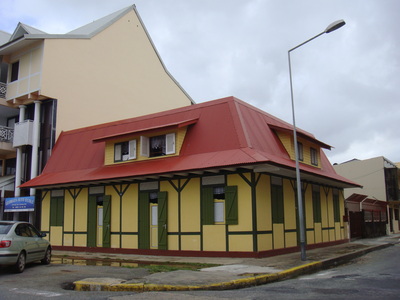 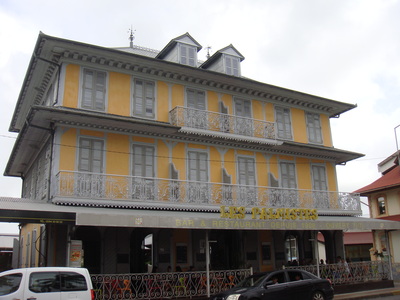 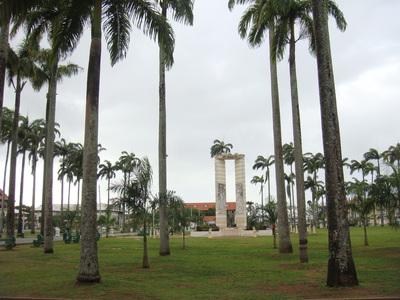 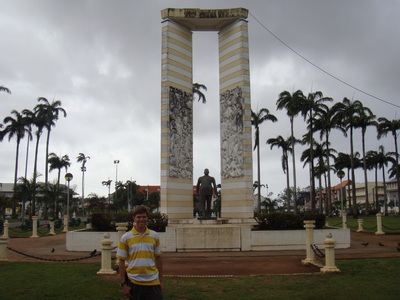 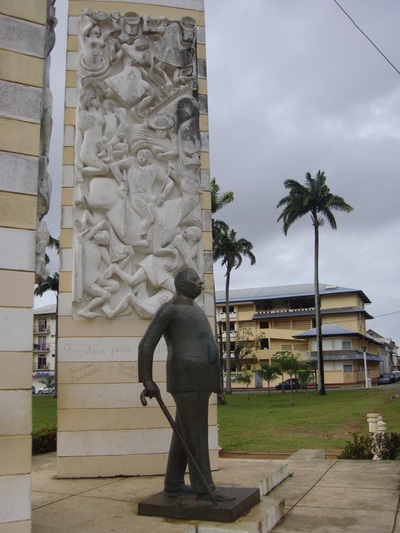 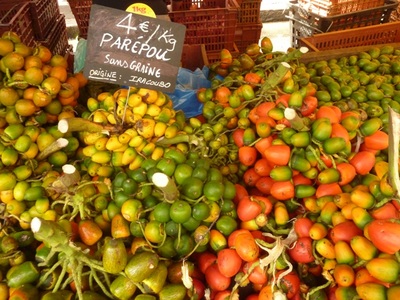 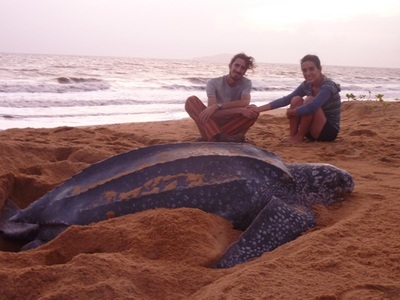