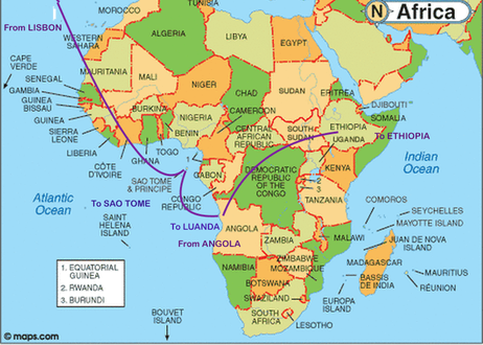 For most people, Angola is one of Africa’s last great travel mysteries. Despite its elemental landscapes and boom-bust oil-dependent economy, the country remains closed off to all but the most adventurous travellers thanks to stringent visa policies,
high prices and a history that’s been more about war than peace.

It’s a shame. Angola has the potential to be one of Africa’s dazzling highlights. Lurking within its wild borders lies the continent’s second-largest waterfall, scattered remnants of Portuguese colonial history, a handful of emerging national parks, beaches galore and a diverse and unbelievably stoic cross-section of people.
​
The underdeveloped tourist industry has yet to spread it wings and take flight,
and it will emerge from its protracted slumber and show the world what's it's been missing. 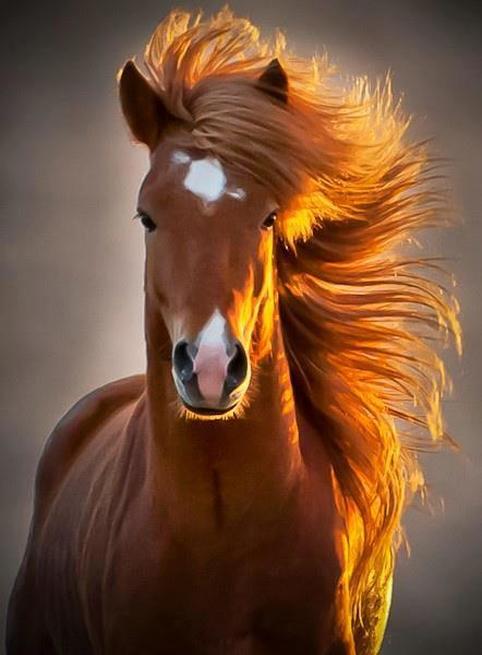 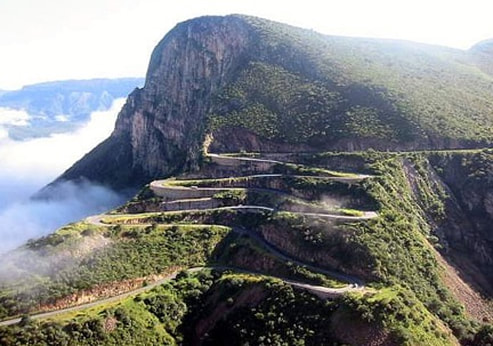 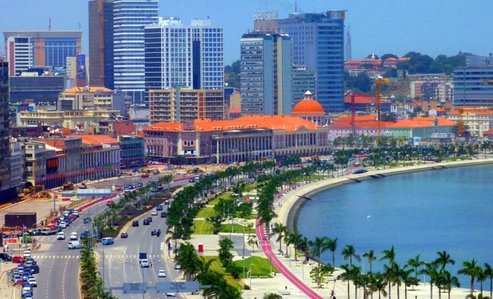 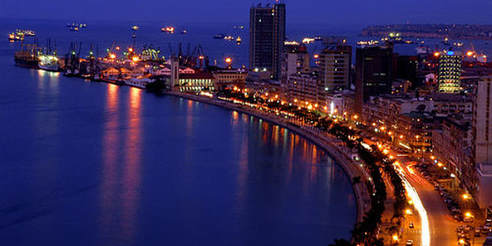 I'm in Luanda. I went to Mirador Da Lua today. I will go visit Kilamba tomorrow. 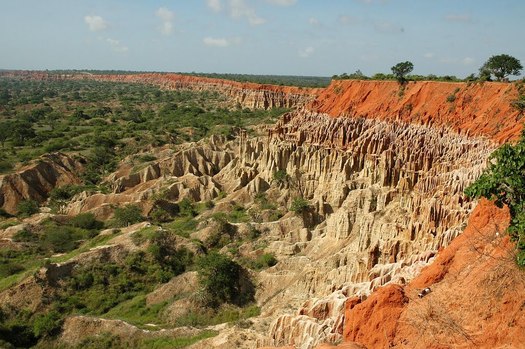 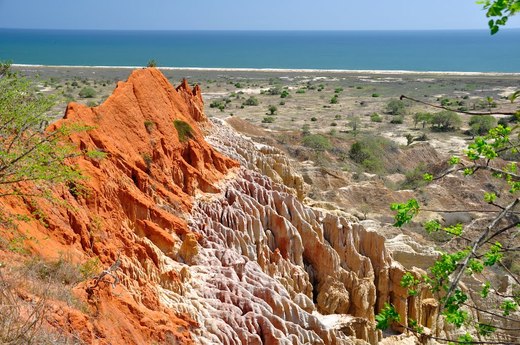 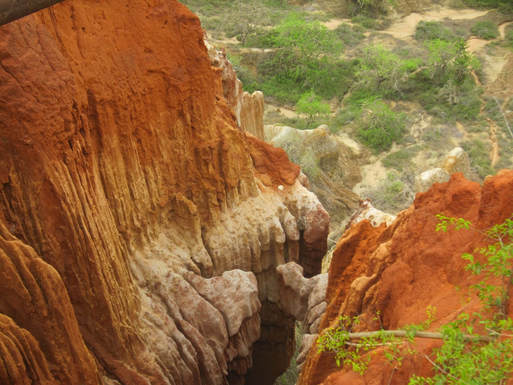 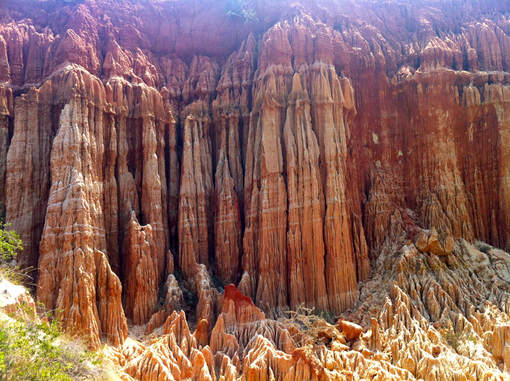 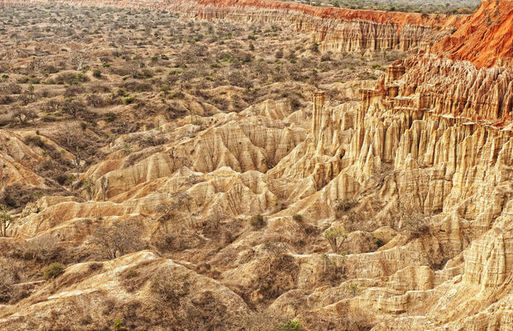 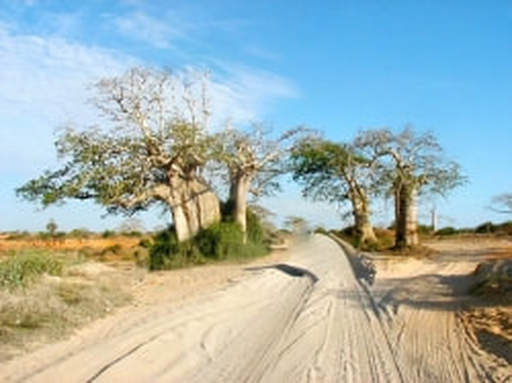 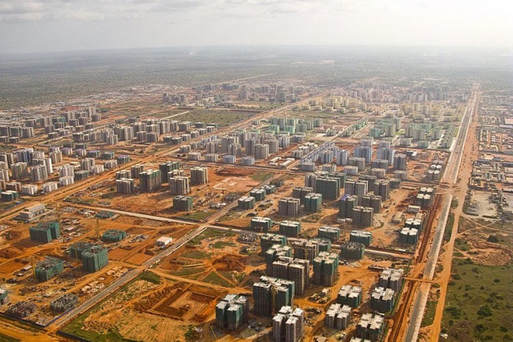 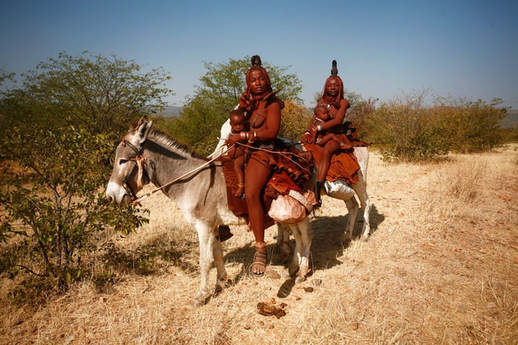 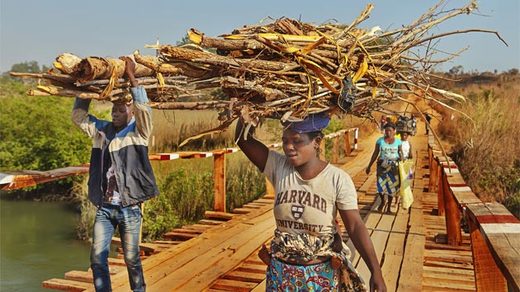 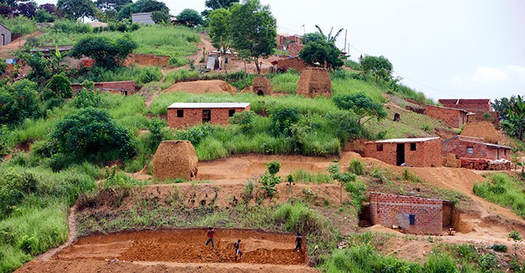