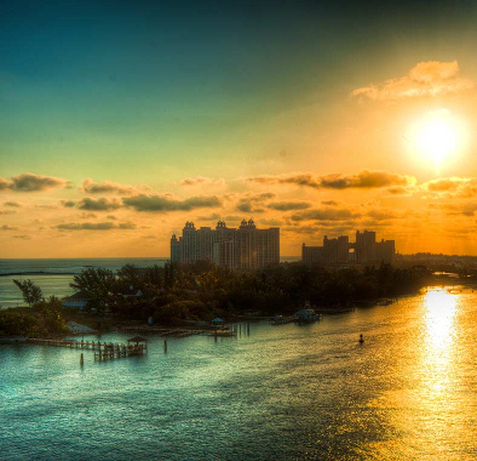 The Bahama Islands, is an archipelago consisting of many islands. There are about 2,000 islands if you include the cays which are small islands that are formed on coral reefs.

The word Bahamas is of Spanish descent and means 'Shallow Water'. When Christopher Columbus first arrived in the West Indies in 1492, he landed on a Bahamian island he named San Salvador. The island now presently known as San Salvador (formerly called Watling Island) has long been thought to be the island where Columbus landed.

Since attaining independence from the UK in 1973, The Bahamas have prospered through tourism and international banking and investment management. Because of its geography, the country is a major transshipment point for illegal drugs, particularly shipments to the US, and its territory is used for smuggling illegal migrants into the US. 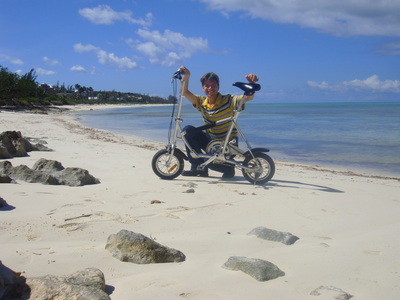 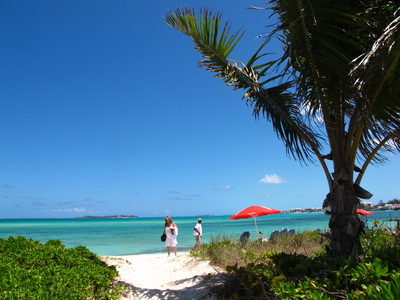 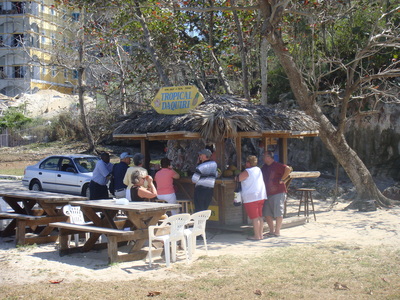 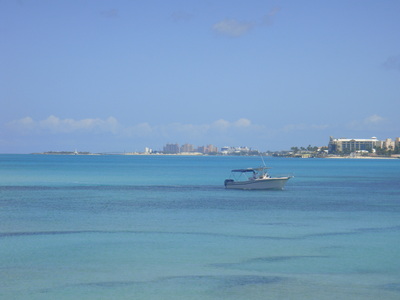 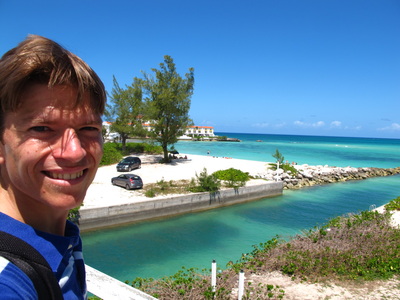 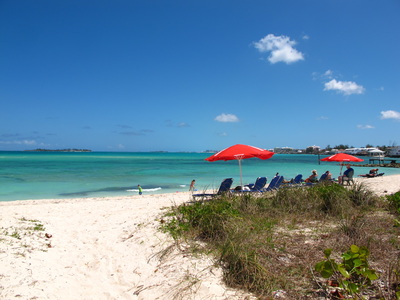 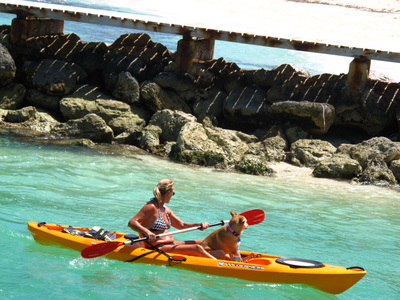 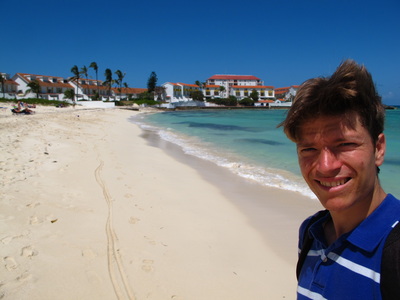 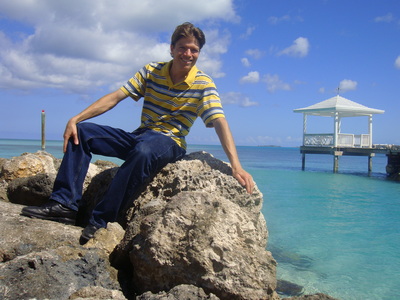 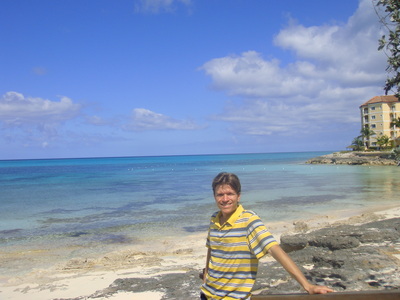 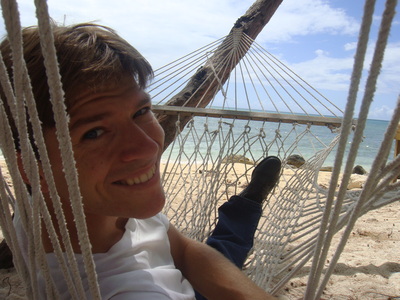 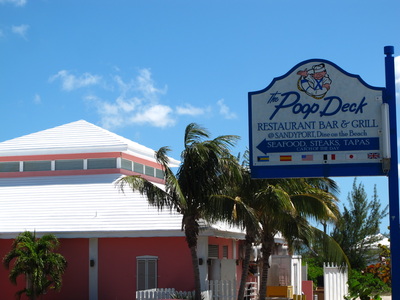 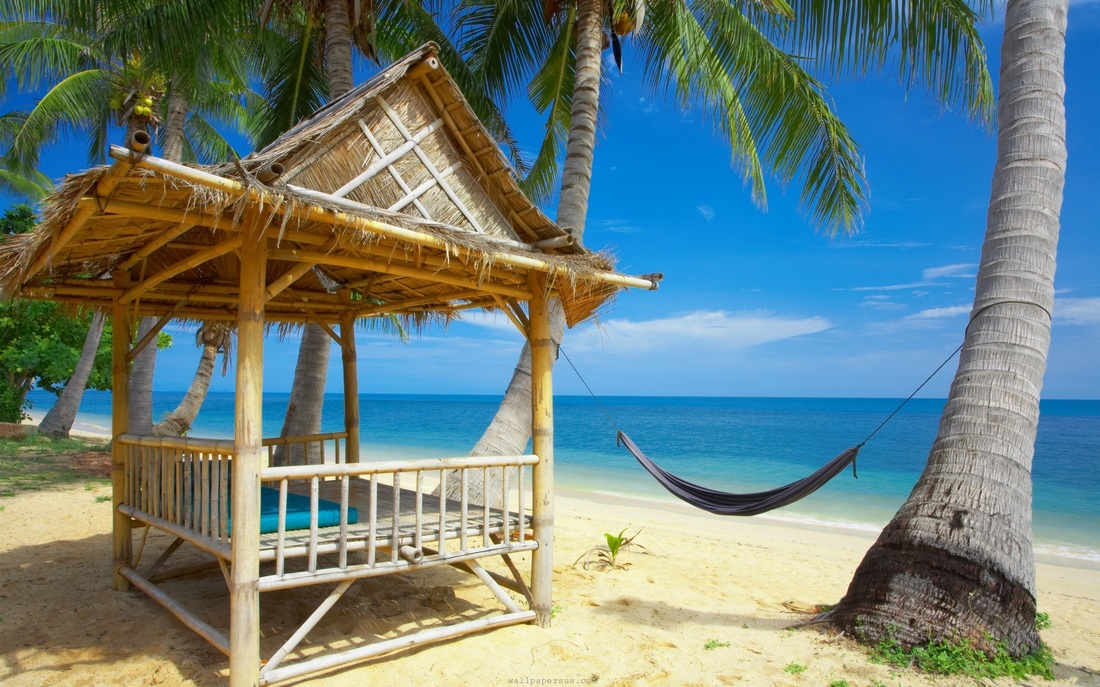