Portugal is 900 years old, and even though it has a relatively small area, it played a crucial role in world history. As of today, it is the oldest country in Europe with the same borders. During the 15th and 16th centuries Portugal started a major chapter in world history with the New World Discoveries ("Descobrimentos"). It established a sea route to India, and colonized areas in Africa (Angola, Mozambique, Cape Verde...), South America (Brazil), Asia (Macau,...), and Oceania (East-Timor,...) creating an empire. 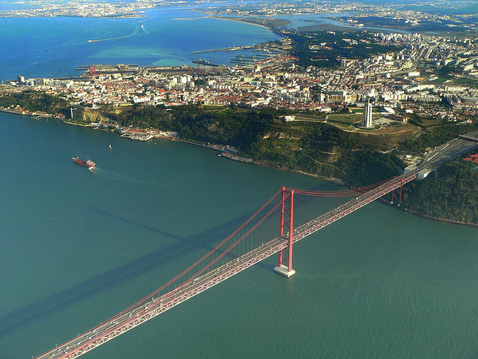 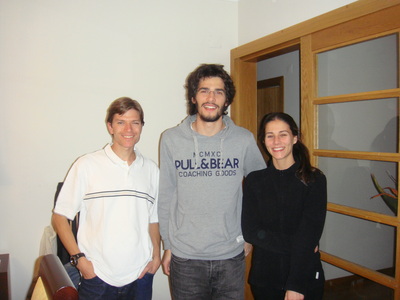 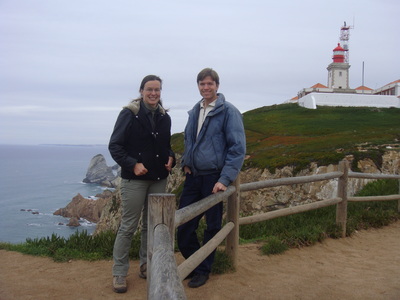 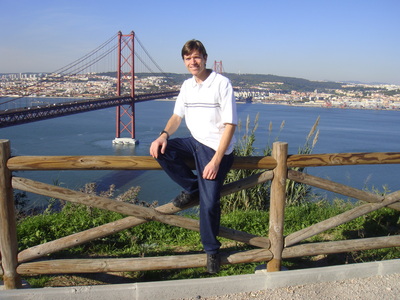 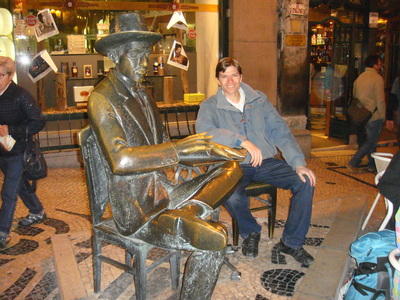 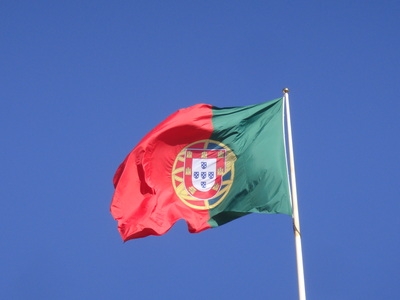 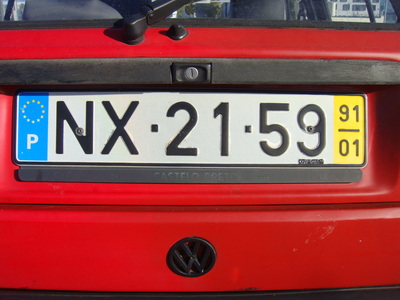 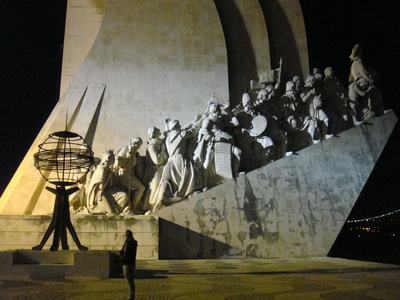 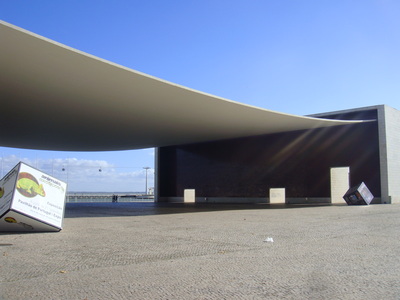 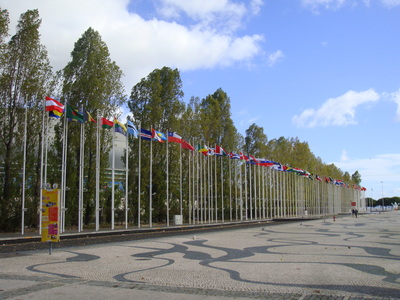 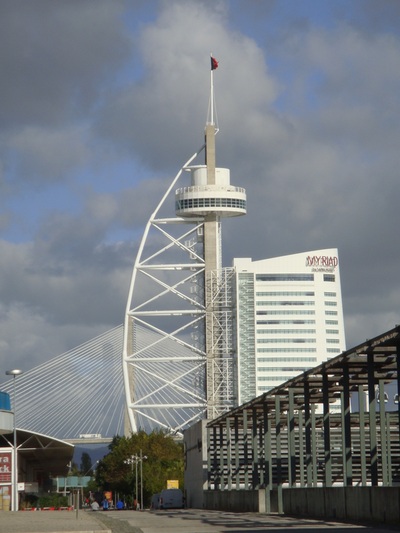 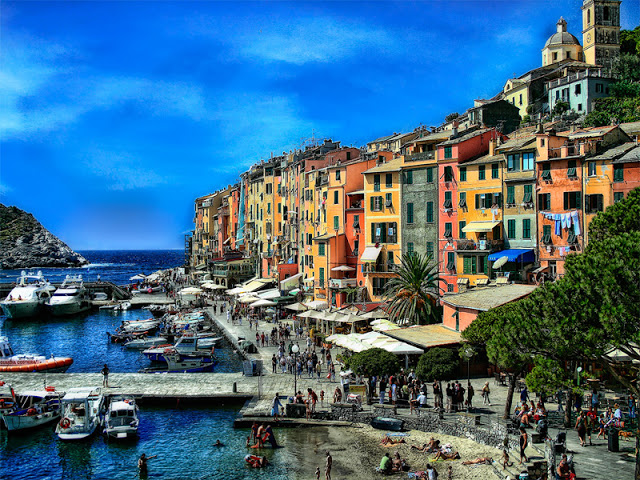 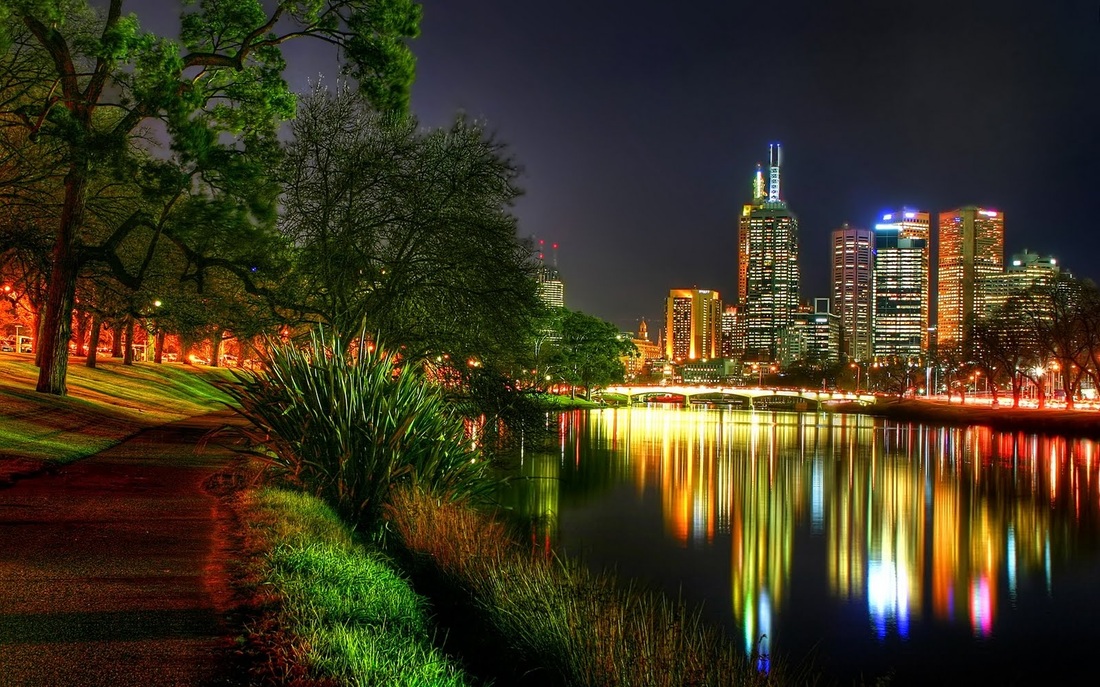 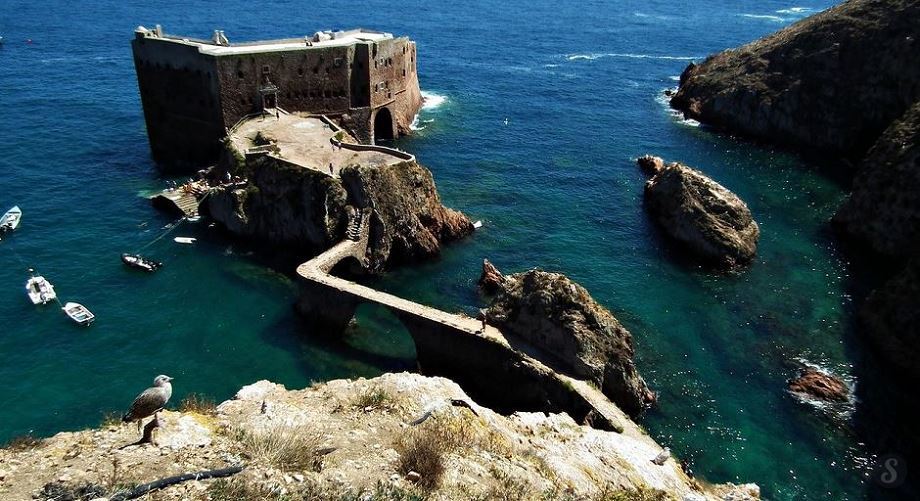