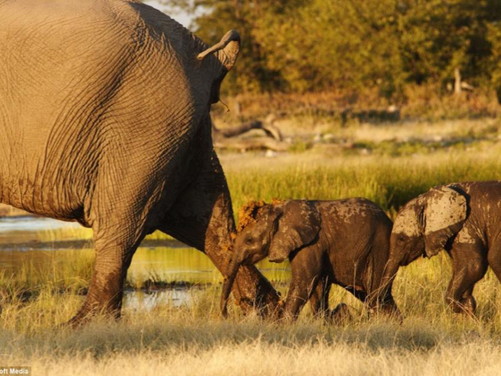 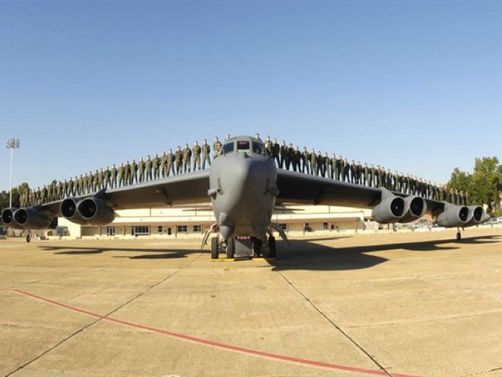 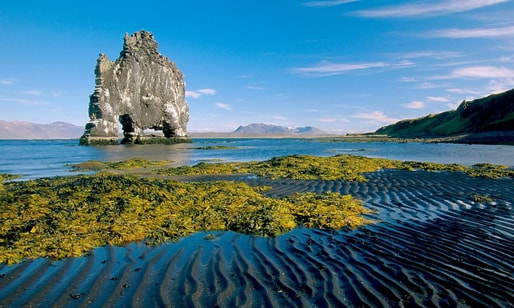 Iceland is a stunningly beautiful place if you enjoy strange and desolate landscapes.

Because it is so close to the Arctic Circle, the amount of daylight varies dramatically by season.
​

The sun sets briefly each night in June, but it doesn't get fully dark before it comes back up again.

In the March and September equinoxes, days and nights are of about equal length,

​as elsewhere in the world. If you go in December, it's almost 20 hours of darkness. 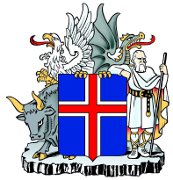 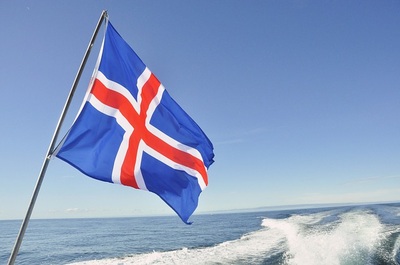 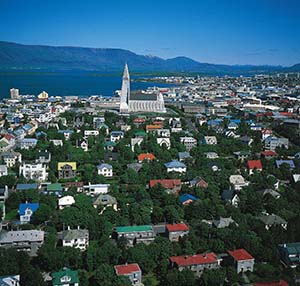 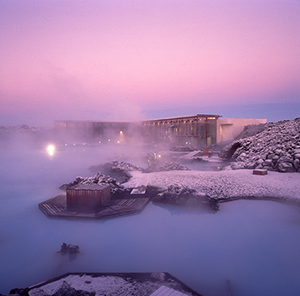 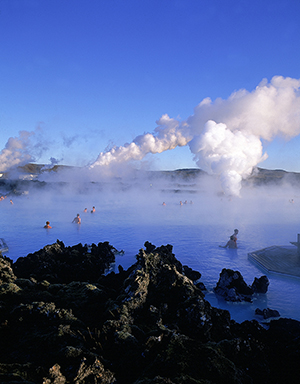 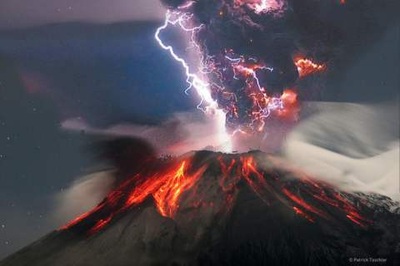 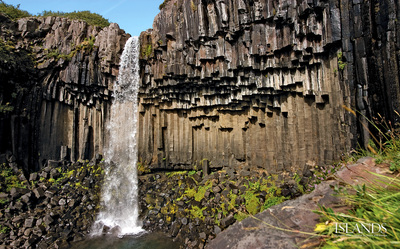 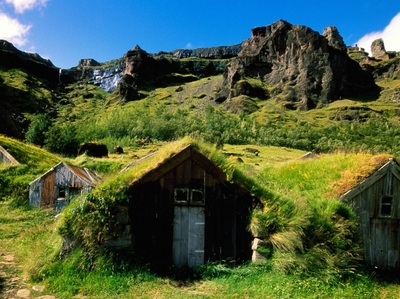 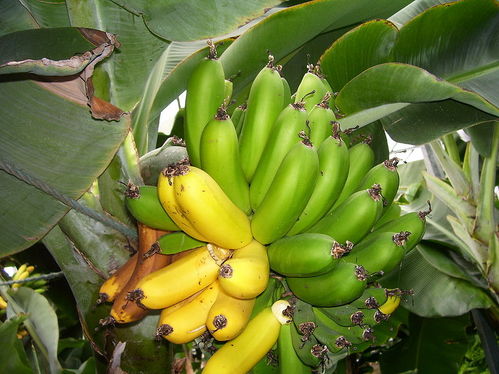 Although Iceland is reliant upon fishing, tourism and aluminium production as the mainstays of its economy, the production of vegetables and fruit in greenhouses is a growing sector. At one point, this included bananas. The first attempts at growing bananas in Iceland occurred in the 1930s.

​In the wake of World War II, the combination of inexpensive geothermal power(which had recently become available) and high prices for imported fruit led to the construction of a number of greenhouses where bananas were produced commercially from 1945 to as late as 1958 or possibly 1959.

In 1960, the government removed import duties on fruit. As a consequence, domestically grown bananas were no longer able to compete with imported ones and soon disappeared from the market. Icelandic banana production was much slower due to low levels of sunlight; Icelandic bananas took two years to mature while it only takes a few months near the equator. 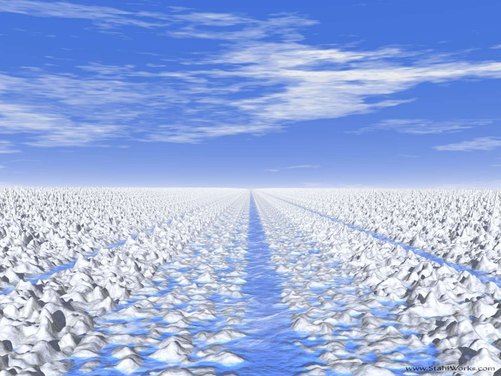 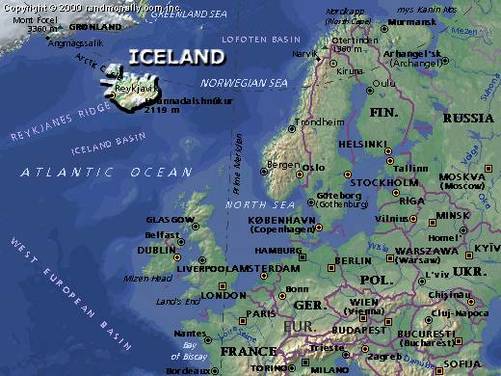 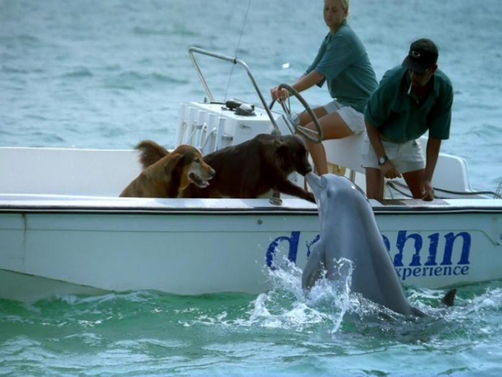 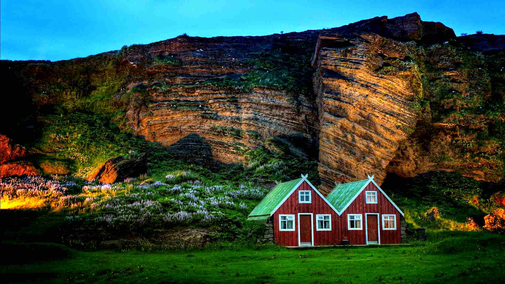 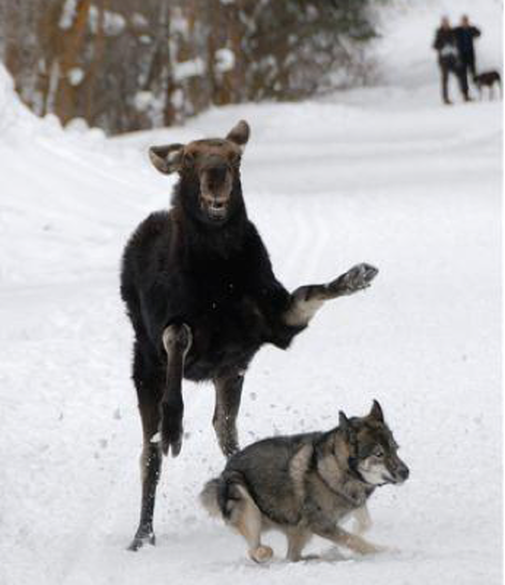 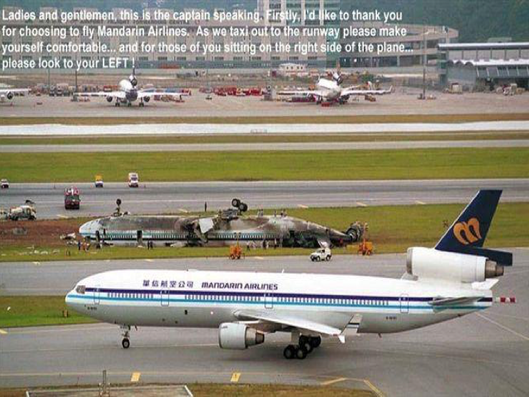 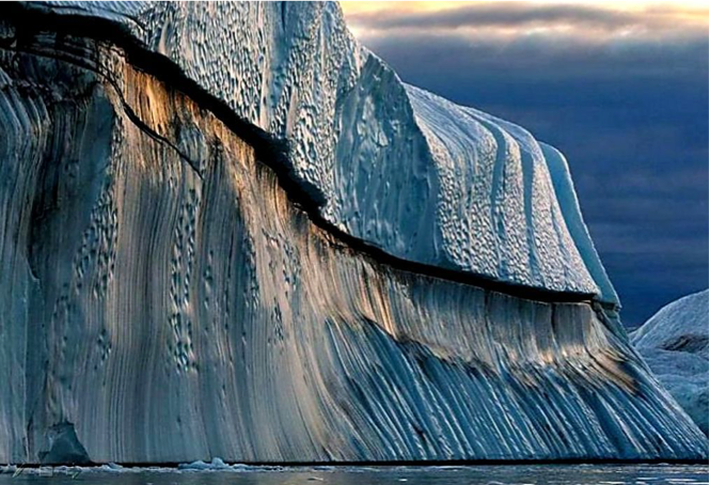 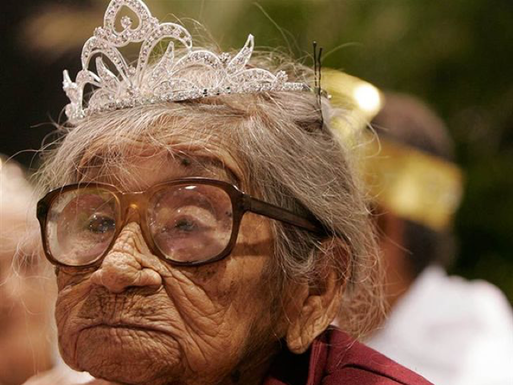 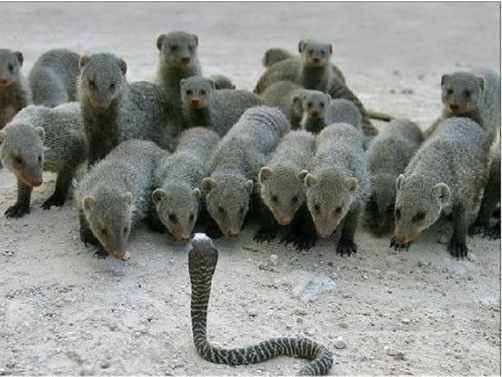 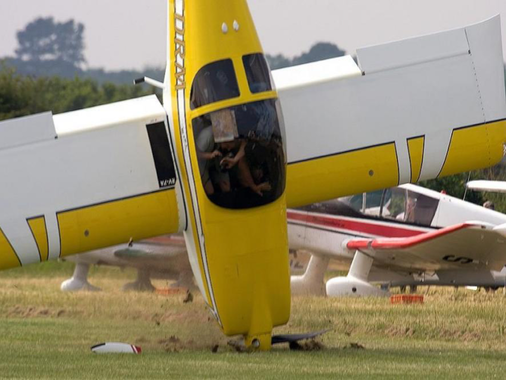 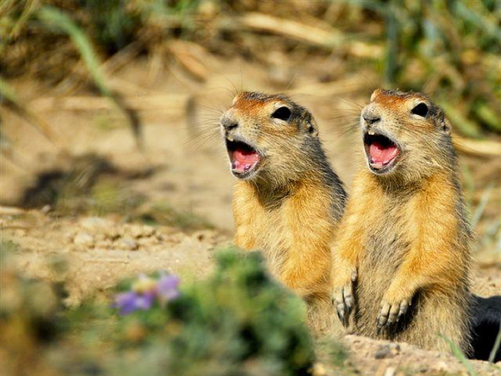 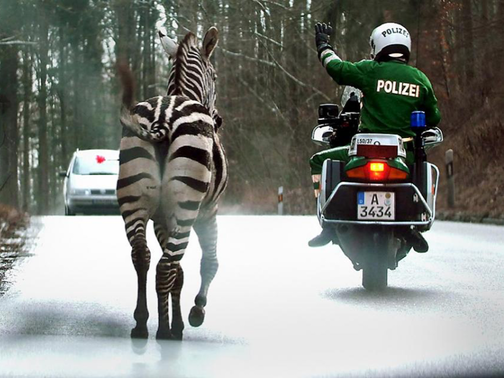 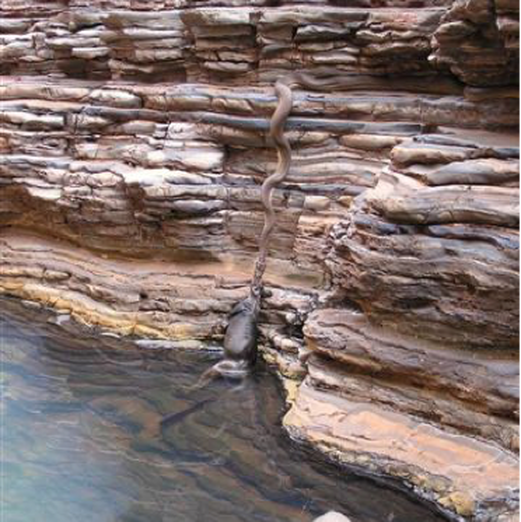 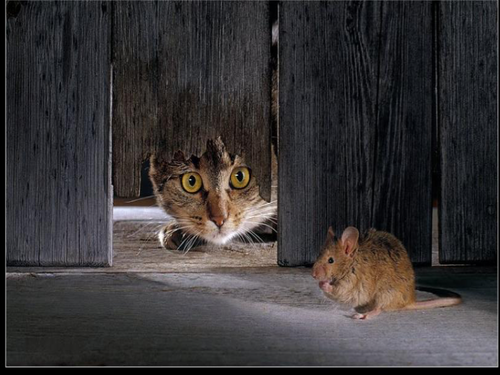 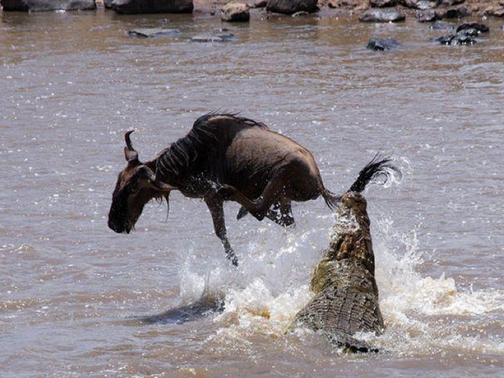