From Nauru on the Way Home

From Indonesia to Perth

EXPECTED TO DEPART IN 3 HOURS 5 MINUTES 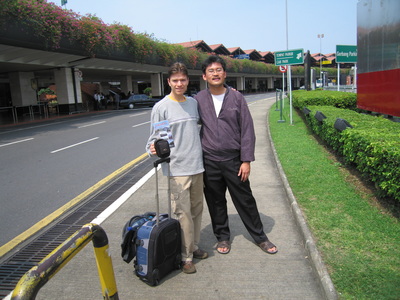 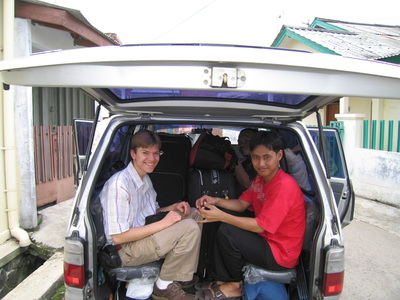 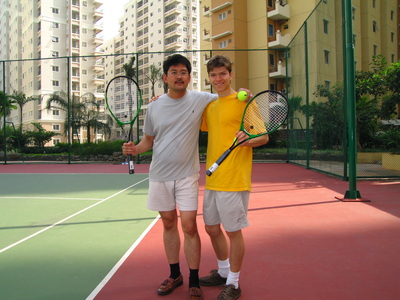 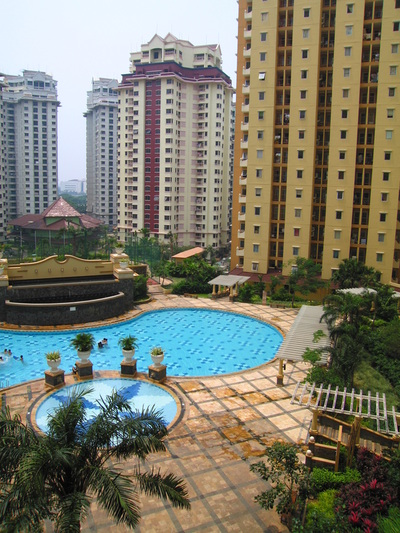 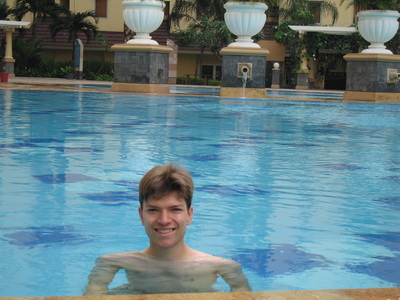 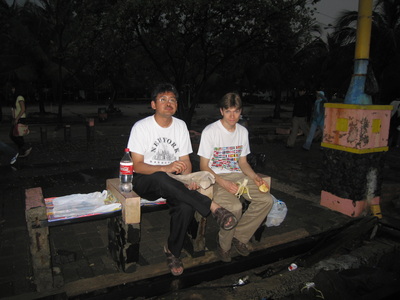 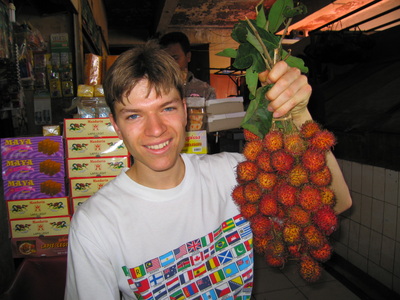 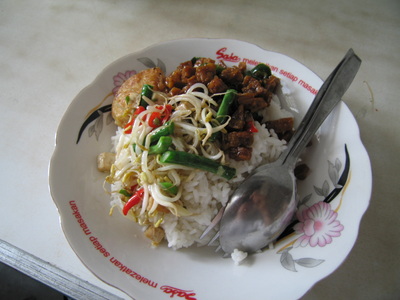 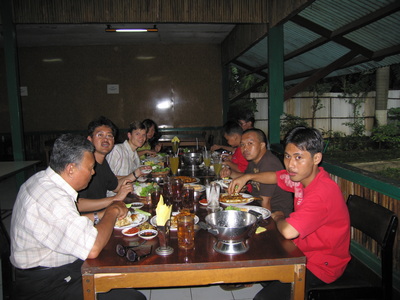 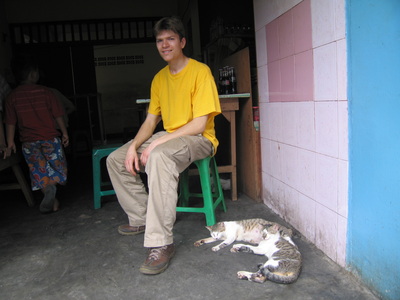 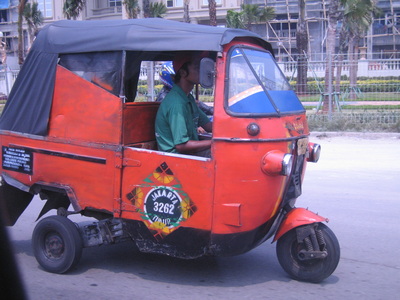 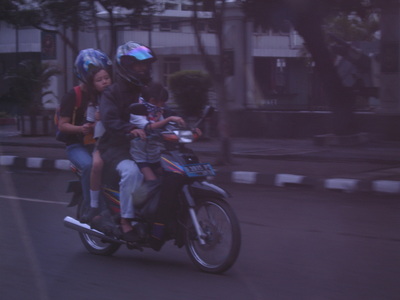 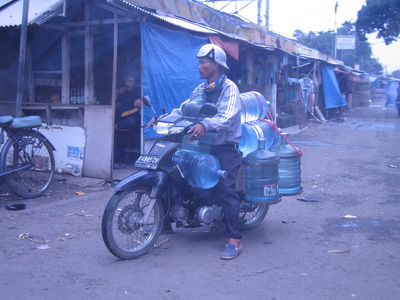 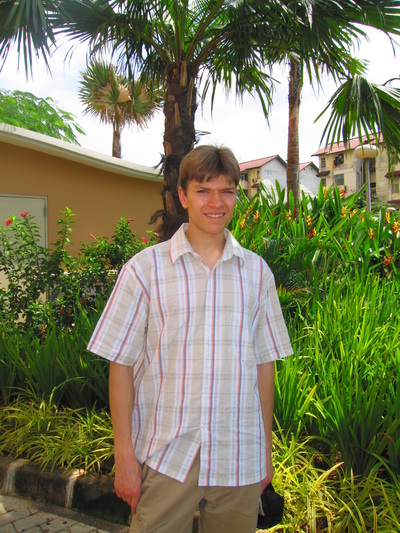 Sekumpul waterfalls also known as Gerombong waterfalls. This waterfall has a height of about 100 m and consists of several waterfalls at least seven waterfalls are located separated and apart. 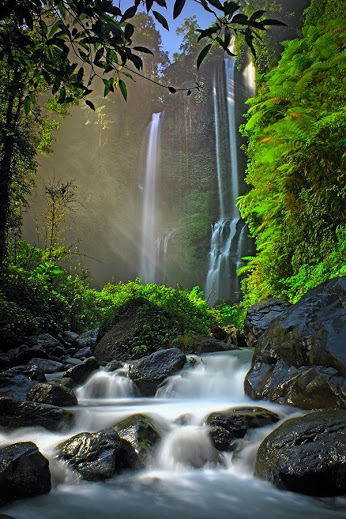