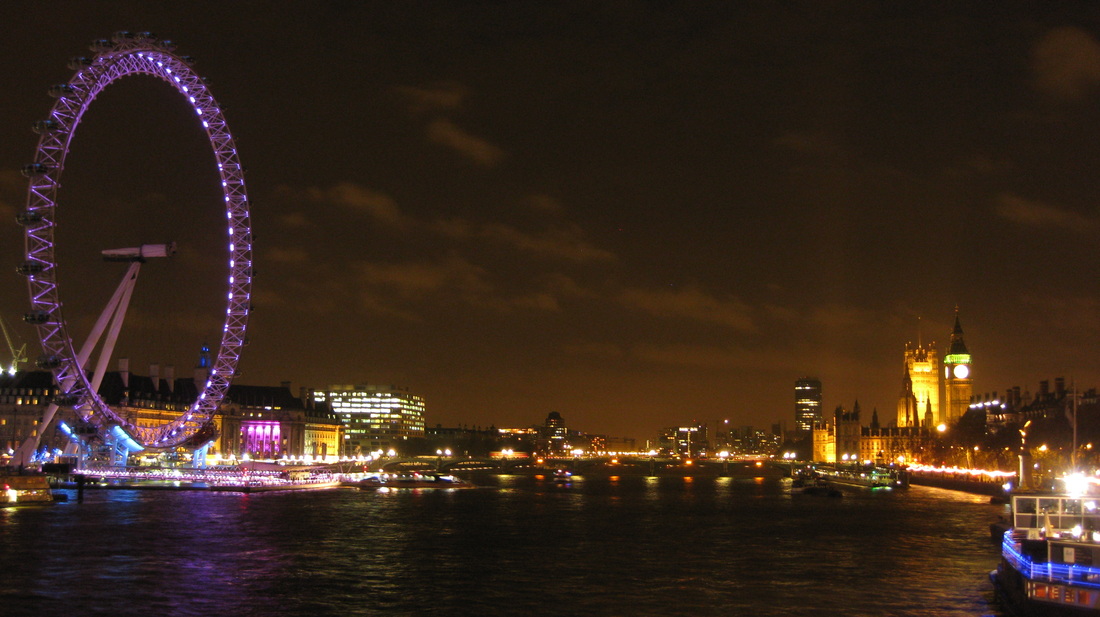 The English are well used to foreign visitors and you can expect them to be friendly and polite.
Big cities and even some rural areas, like those anywhere, have their social problems, but England is predominantly an affluent country with little visible poverty.


Rough areas contain rough people in England as in any country: muggings, car theft, and other street crime are unhappily common in some districts of many towns and cities, but England is by and large a very safe country as long as you use common sense. In tourist destinations you will meet a mostly friendly people who will take the time to answer a stranger's question, and who may speak English in a colourful or accented way but will be willing to standardise and simplify their speech if you're struggling. 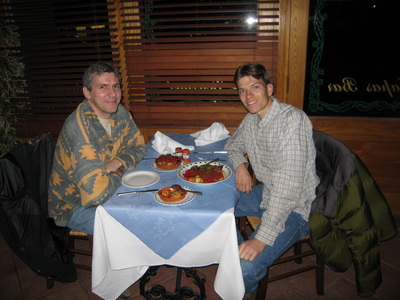 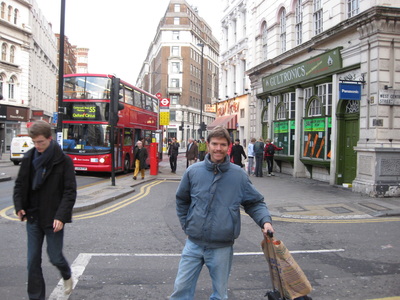 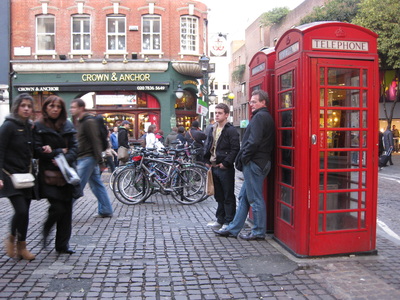 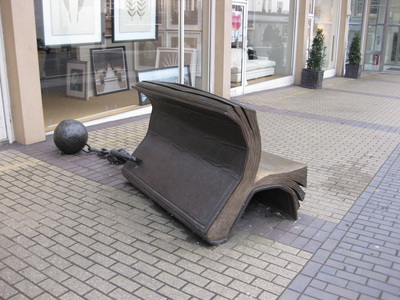 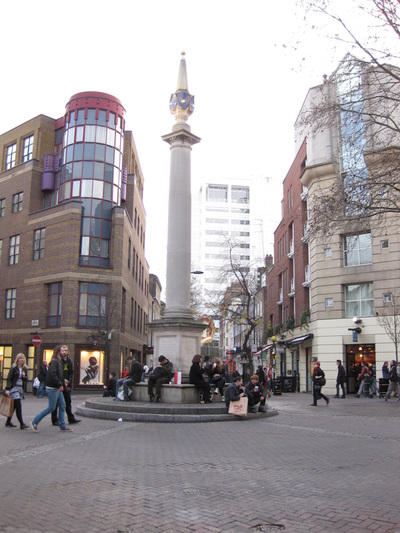 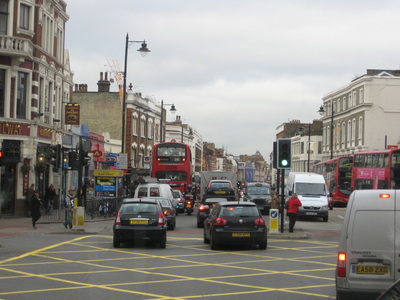 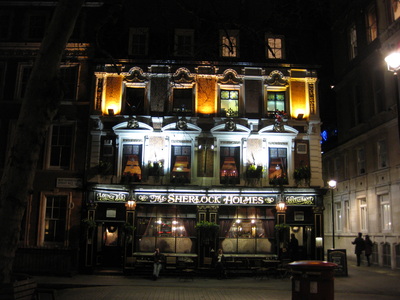 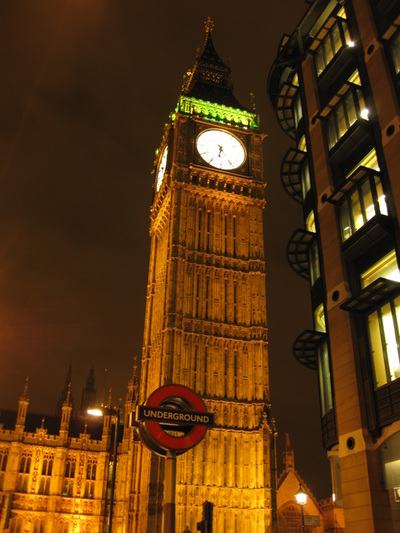 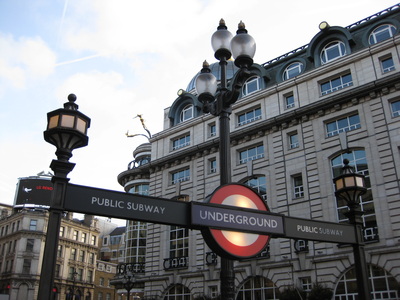 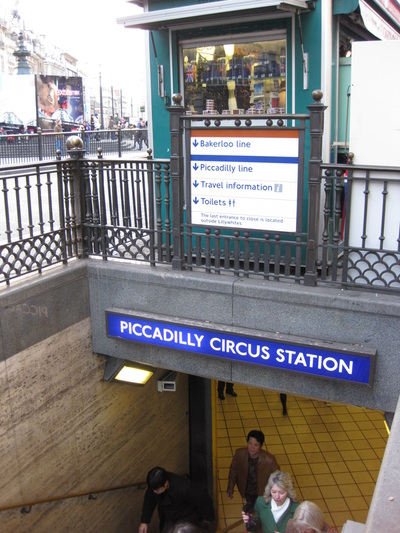