On May 10, 1503, on his final voyage to the 'New World,' Christopher Columbus spotted the Cayman Islands. He named them Las Tortugas after the numerous sea turtles that inhabited their waters.

In 1586, Sir France Drake, the first recorded English visitor to the islands, renamed them the Cayman Islands after caiman, the Neo-Taino nations' term for alligator.

Upon Jamaica's independence from the United Kingdom in 1962, the Cayman Islands broke its administrative links with Jamaica and politically chose to become a direct dependency of the British Crown; a good decision.

Shortly there after the tax structure on Grand Cayman was completely restructured into an offshore banking center and legal tax haven, and it quickly transformed the island into an economic dynamo.

According to current financial statistics today, the Caymans have the highest standard of living in the Caribbean, and one of the highest GDP per capita in the world.

Cayman Island popular cruise ship port has some major attractions including some of the best duty free shopping in the Caribbean and also offers world class scuba diving, home to several snorkeling locations, where tourists can explore offshore shipwrecks.
November 2014 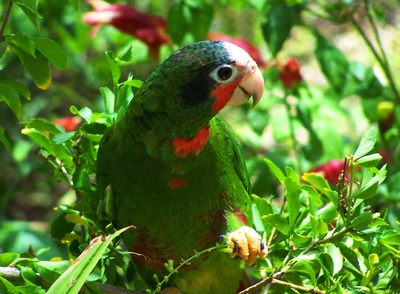 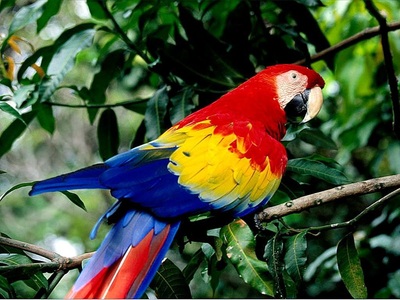 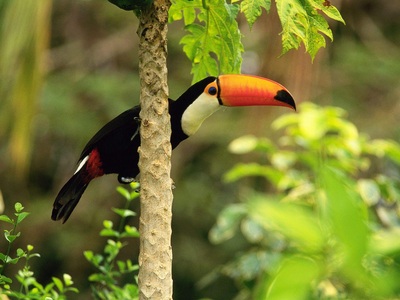 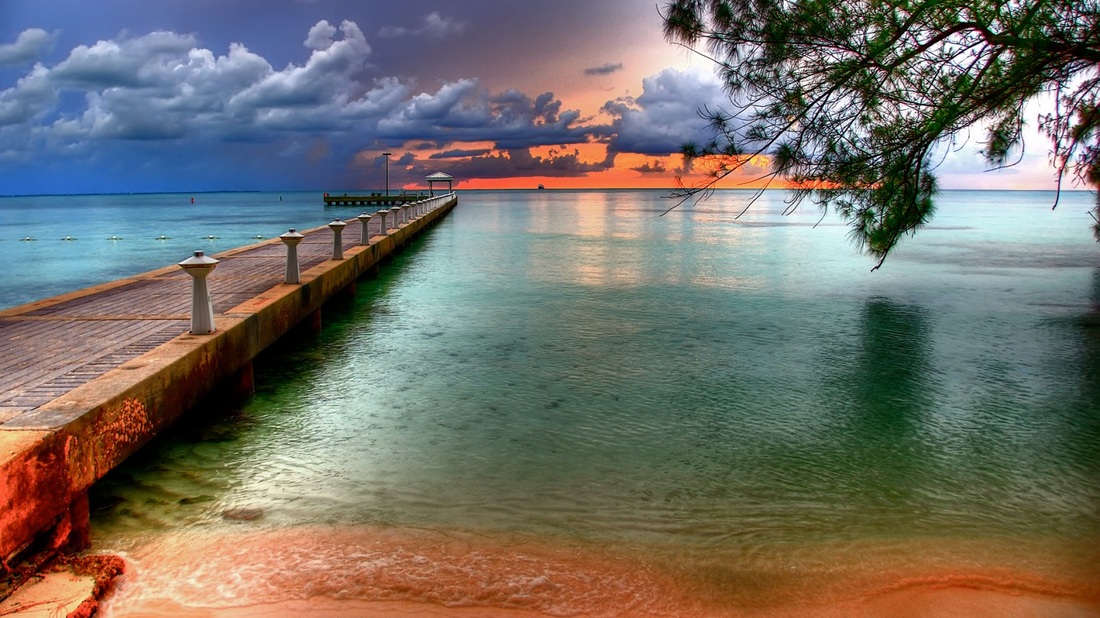 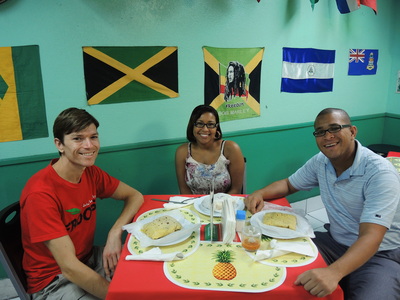 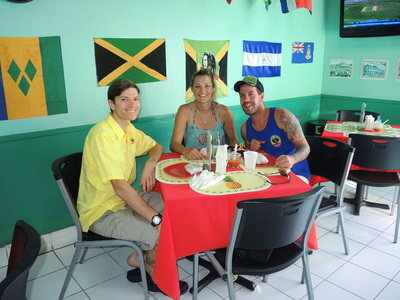 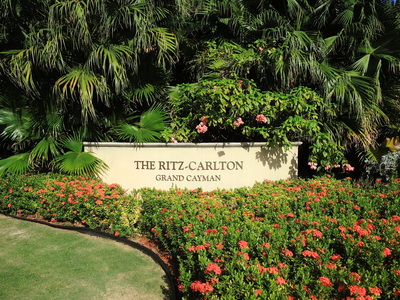 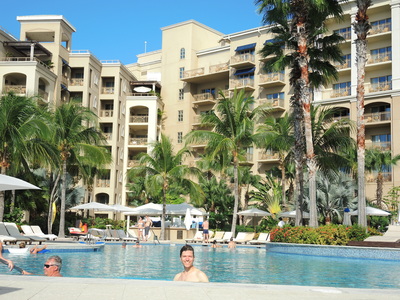 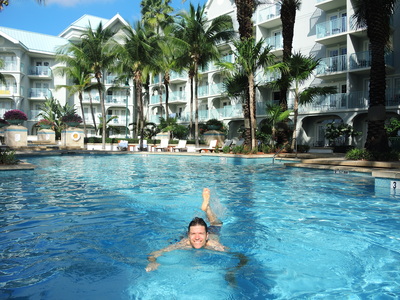 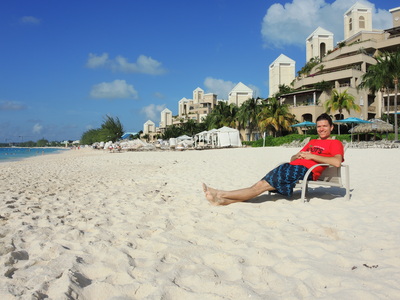 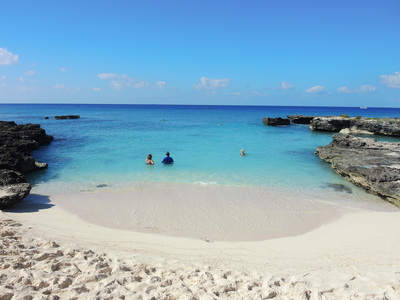 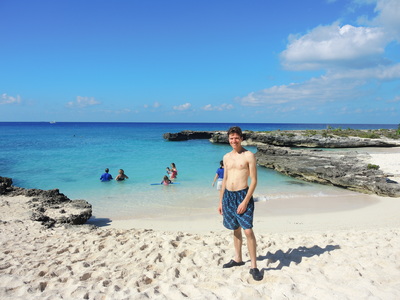 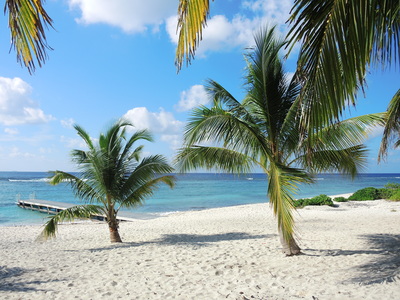 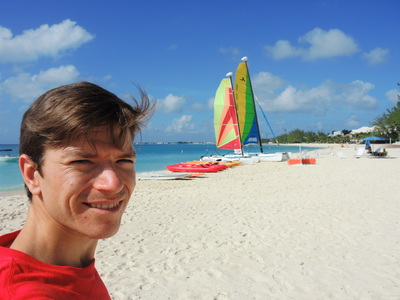 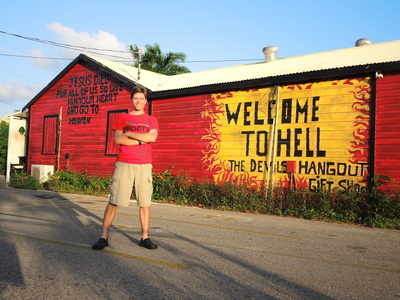 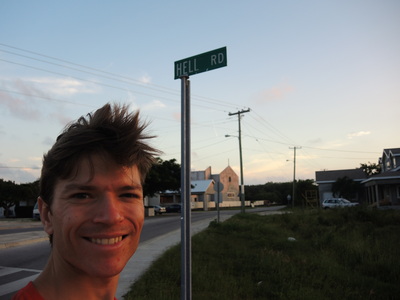 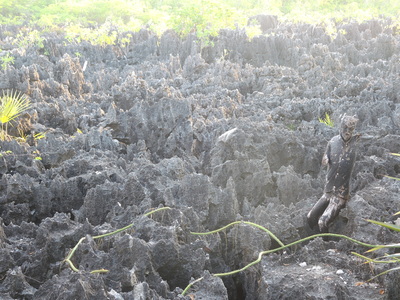 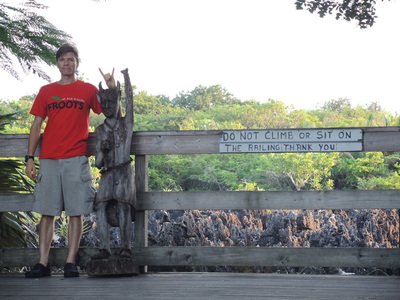 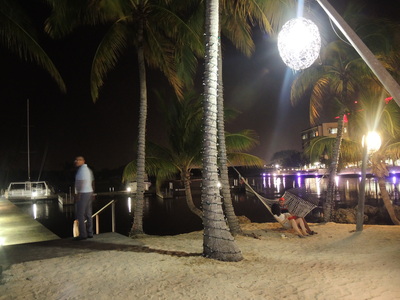 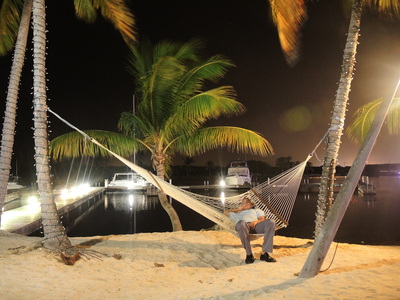 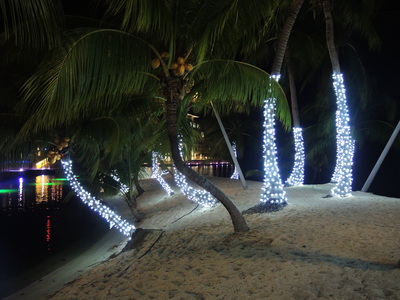 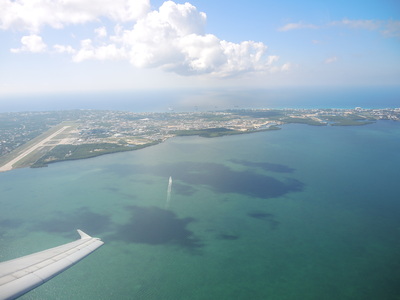 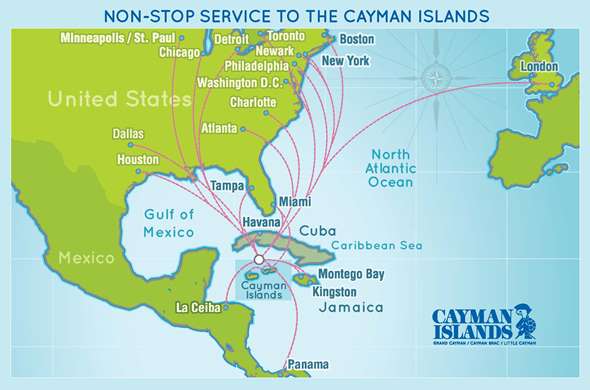 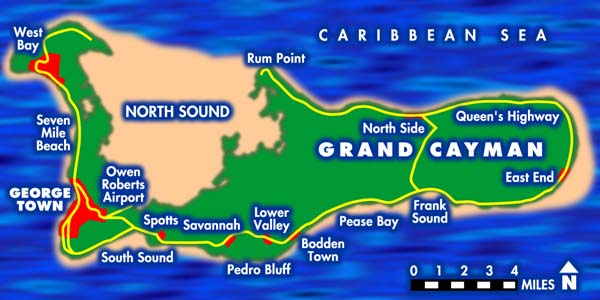 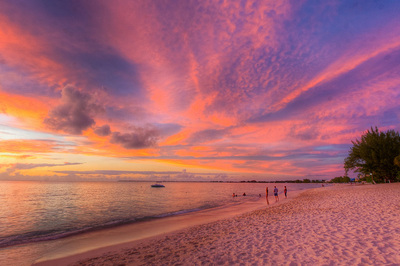 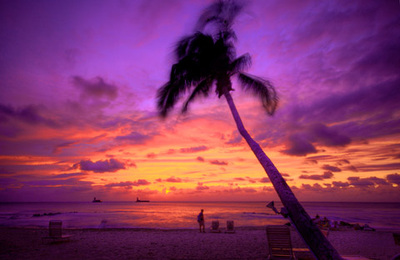 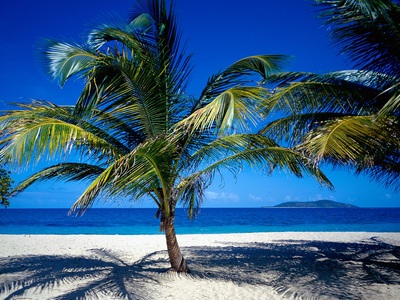 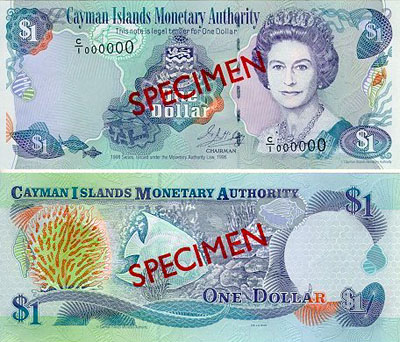