​Got my Benin visa.
​
I also applied for my visa for Central African Republic and they told me
they will call me tomorrow,so I'm waiting another day here in Malabo.

Then I'll go to Lomé, Togo

The birthplace of voodoo and a pivotal platform of the slave trade for nearly three centuries,

A visit to this small, club-shaped nation could therefore not be complete without learning about spirits and fetishes and the Afro-Brazilian heritage of Ouidah, Abomey and Porto Novo,

But Benin will also wow visitors with its palm-fringed beach idyll of the Atlantic coast, the rugged scenery of the north and the Parc National de la Pendjari, one of the best wildlife parks in West Africa. Lions, cheetahs, leopards, elephants and hundreds of other species thrive here.
​
In fact, Benin is wonderfully tourist friendly. There are good roads. 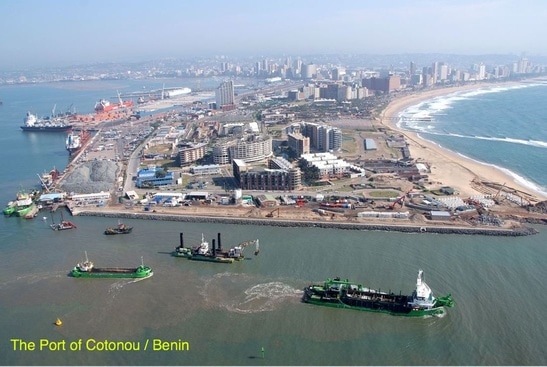 The Port of Cotonou / Benin 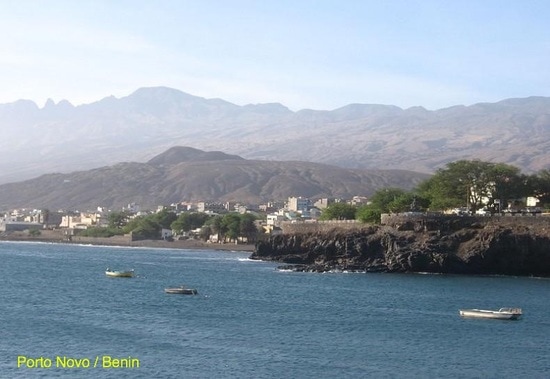 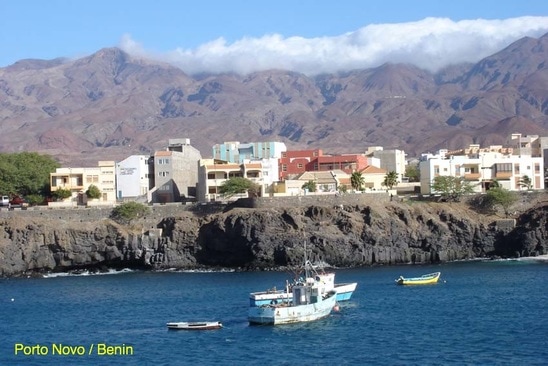 Arrived in Cotonou last night and my host picked me up.

Went to his soccar practice this morning. I will visit Porto Novo too.

Stay 3 days then to go Togo. 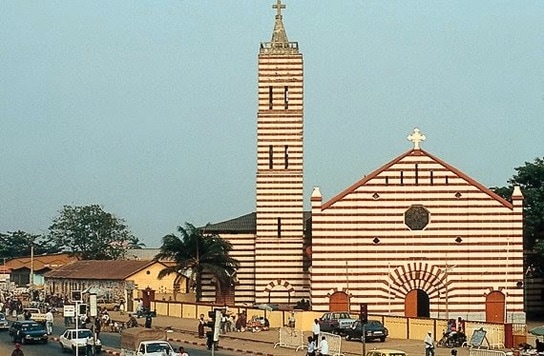 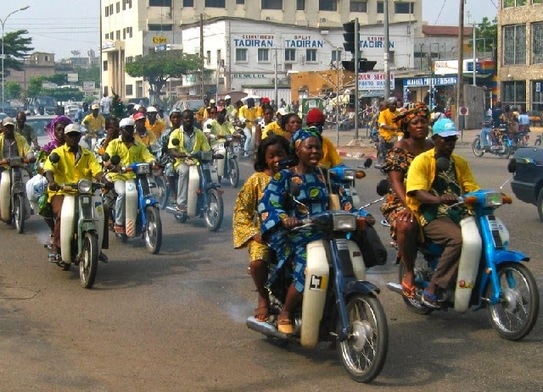 ... Instead of taking a taxi every time, try to take the "zemidjan (s)" which is a moto taxi ... It is cheap
and fast! You can see the zemidjans  with men wearing yellow blouse (people call them kekenon!) 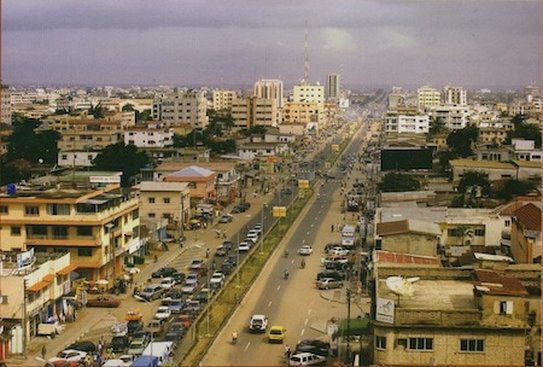 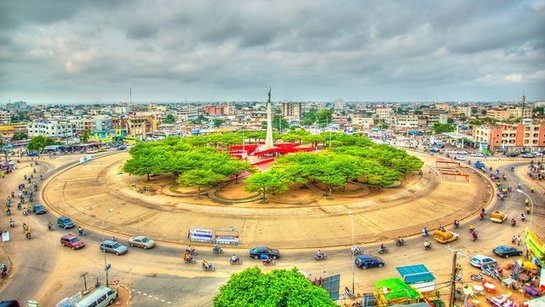 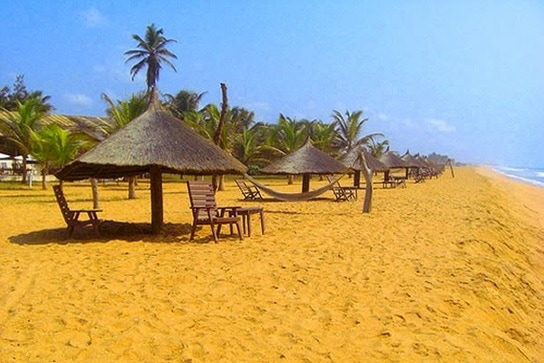 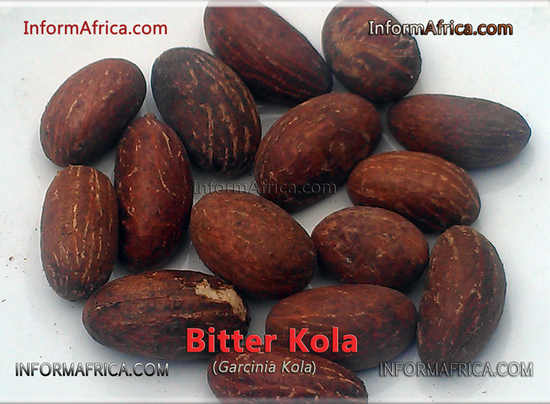 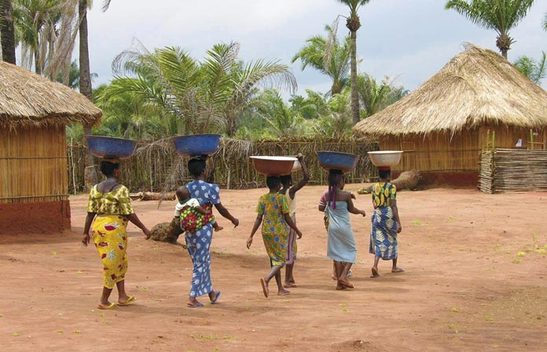 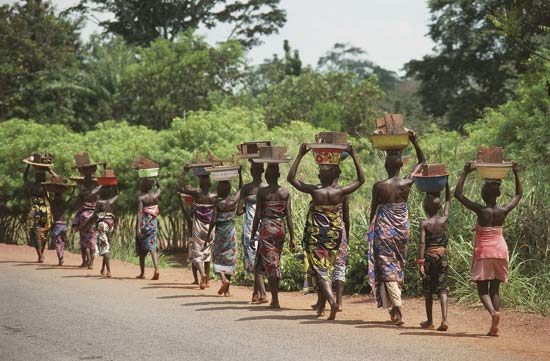 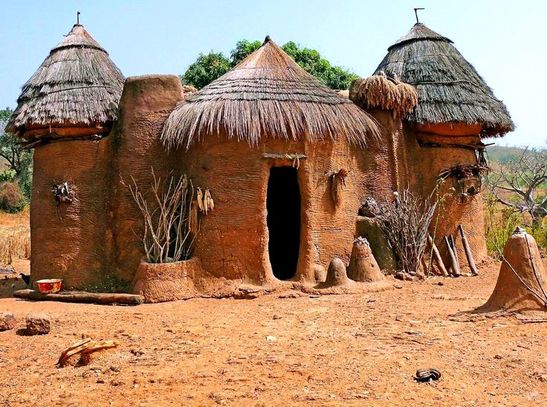 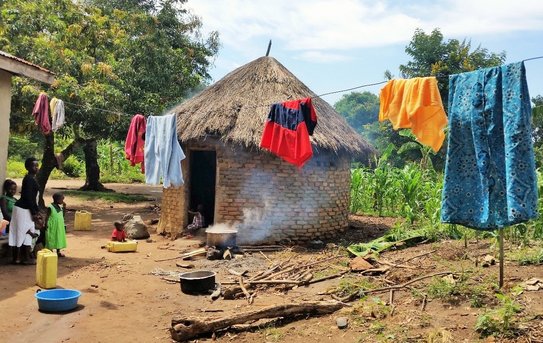 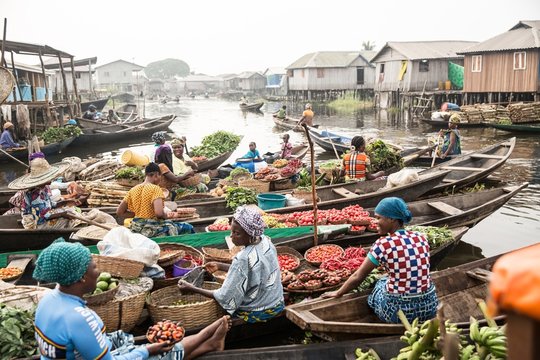 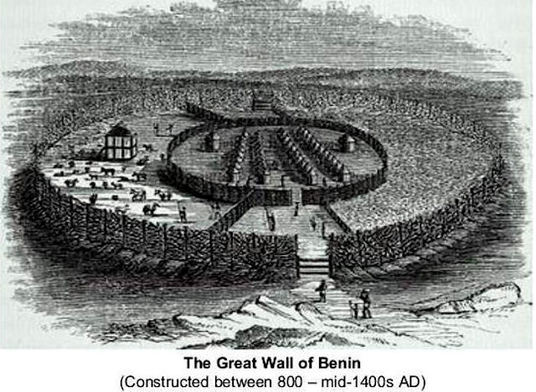 I visited Cotonou.  I came to Porto Novo tonight.  Next I need to visit Ouidah and then I'll go to Lome.

Then my plan was to go to Burkina Faso, Niger, then Sao Tome then back to Gabon and then to Syria.

My computer started to not work last night.  The touchpad doesn't move the mouse and then stuff starts happening on my screen.  The mouse pointer goes everywhere and I can't move it.  Something is wrong with it.  I need to get it fixed.  I closed the computer and shut it down, but it works fine for 2 minutes when I turn it on, but then it is bad again.  I am in Porto Novo.  I need to visit Ouidah before I leave Benin.  I was thinking maybe to come home to get it fixed.  Or I have to buy a new computer.
​This computer is already 5 years old now.

Cotonou is Benin's capital in everything but name: a vibrant, bustling, full-on city, and very much the economic engine of Benin. As a first port of call, it can be a little overwhelming, but life can be sweet in Cotonou, with good nightlife, great restaurants and excellent shopping (ideal for end-of-trip souvenirs).

Benin's south is an enticing but intriguing mix of heavenly shores, lush lagoons and momentous history.

Nestling on the shores of Lake Nokoué, Porto Novo is Benin's unlikely capital. Its leafy streets, wonderful colonial architecture, unperturbed pace and interesting museums are in striking contrast to full-on Cotonou. The Portuguese named the city after Porto when they established a slave-trading post here in the 16th century.

Northern Benin's arid, mountainous landscape is a world away from the south's beaches and lagoons but all the more attractive for it. It's all about the natural heritage, with one fantastic wildlife park and a mountain range. It is also ethnically more diverse than the south, and Islam is the main religion.

Ouidah is a relaxed and relatively prosperous beach town with sweeping expanses of golden sand to laze upon. It's also a must-see for anyone interested in voodoo (it's considered the voodoo capital of Benin), Benin's history of slavery or its Brazilian heritage. From the 17th to the late 19th centuries, captured countrymen from across West Africa left Ouidah for the Americas.

Affectionately known as Nati, Natitingou is the most vibrant town in northern Benin and is a fabulous base for excursions to the nearby Atakora Mountains and the Parc National de la Pendjari. It's a friendly, hospitable spot with a mix of ethnicities, and big enough to offer a good mix of lodging and food options, but intimate enough to still feel like village.

If you're looking to immerse yourself in ancient Beninese history, one of the best places to start is Abomey. The name is mythical, and not without reason: Abomey, 144km northwest of Cotonou, was the capital of the fierce Dahomey Kingdom and a force colonial powers had to reckon with for centuries.

Adjara is famous for its market, one of the most colourful in Benin. Held every fourth day, it’s stocked with fetishes, grigri charms, unique blue-and-white tie-dyed cloth, some of the best pottery in Benin, and tamtams and other musical instruments. You'll also see blacksmiths at work.

There's not much to keep you in Parakou, but it makes a relaxing stopover en route from southern Benin to the northern wildlife parks.

Set amid the majestic landscape of the Atakora's rugged cliffs and wooded savannah, this 2750-sq-km park is home to lions, cheetahs, leopards, elephants, baboons, hippos, myriad birds (it's estimated 300 to 350 varieties live here) and countless antelopes – it's undoubtedly one of the West Africa's top wildlife destinations.

The main attraction in Ganvié is the stilt village, where roughly 24,000 Tofinu people live in bamboo huts on stilts. The village extends several kilometres out on Lake Nokoué.

The fertile shores of Lake Ahémé are a wonderful place to spend a few days, particularly around lively Possotomé, the area's biggest village. It's possible to swim in the lake, which makes for a great way to cool down, or explore the area's wildlife.

Grand Popo is a wonderful beach town in which to spend a few tranquil days. The village has plenty going on at the weekend, when Cotonou residents come to decompress.

The sandy Route des Pêches is a land of seemingly endless beaches and fishing villages filled with thatched huts and palm groves.