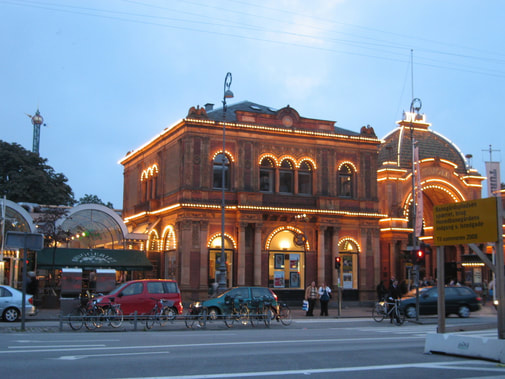 Denmark is often praised as being one of the greenest countries in the world but apart from the ubiquitous bikes, the individual Danes are surprisingly nonchalant about the environment despite their reputation.

As with so many other things, environmentalism is viewed as a collective responsibility. 20% of energy productions come from renewable energy, mainly wind power.

​This is made possible by the common Nordic energy market and the massive hydro energy resources in Norway and Sweden, which can easily be regulated up and down to balance the unreliable wind production. 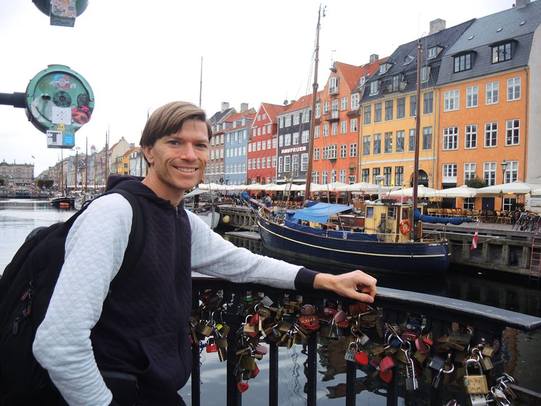 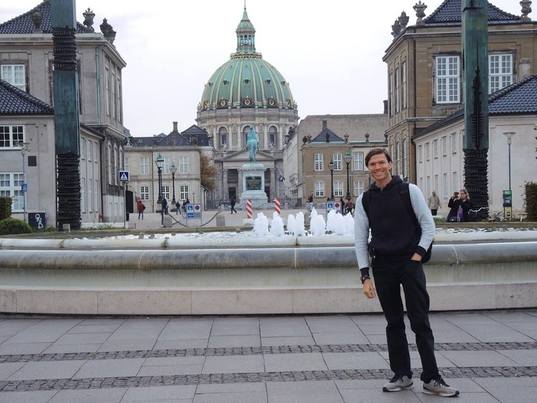 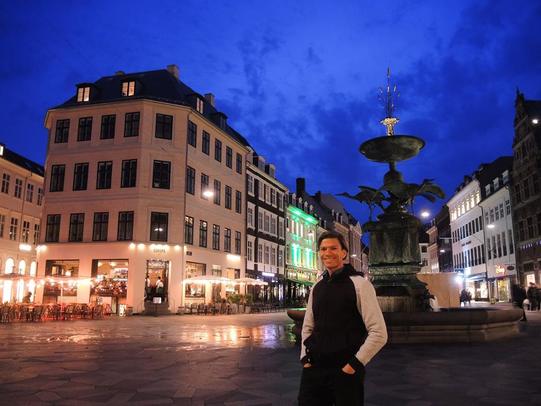 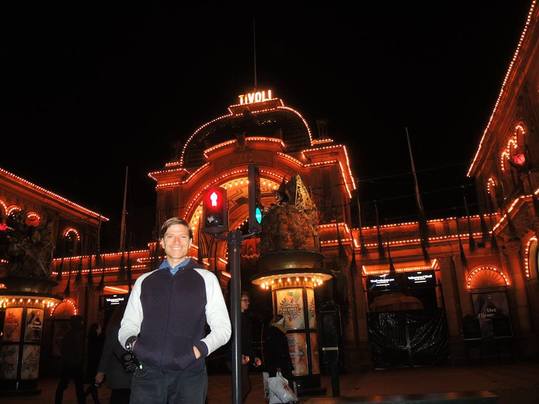 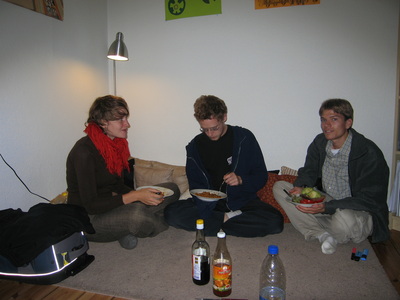 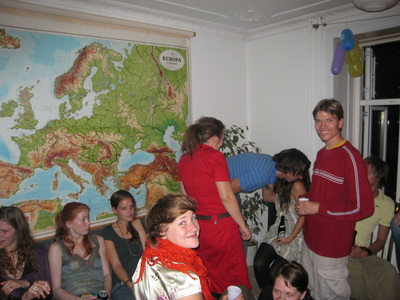 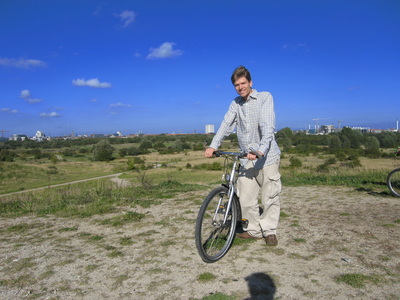 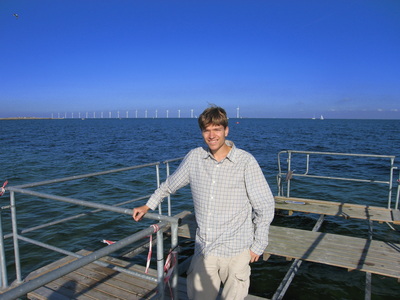 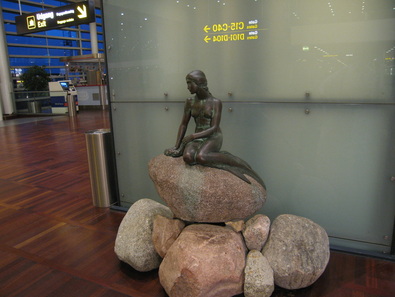 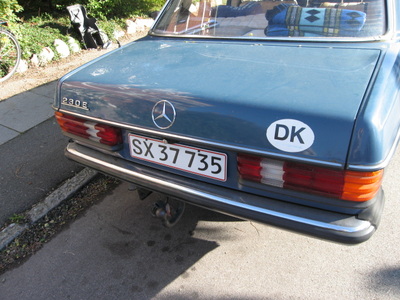 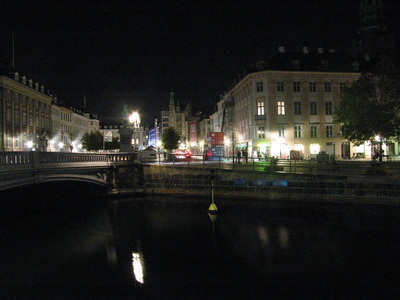 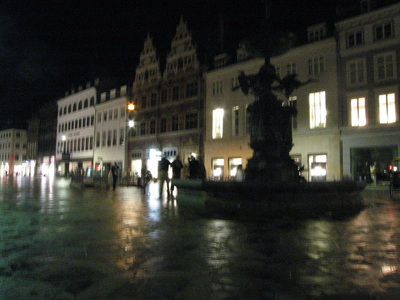 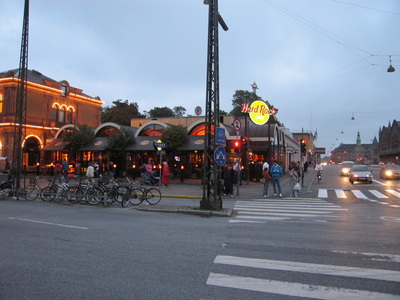