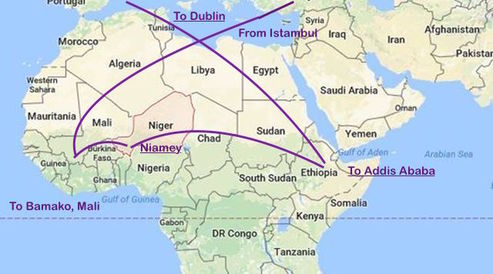 I'm on the Turkish Airlines 0543 to Bamako

I arrived in Niamey at 2:55 am and hitchhike by getting a

ride with another passenger into town and they dropped me off at my host's place at 4 am.

​Now I will go to sleep.

​I'll go to Dublin next then Newark then Detroit.

Niger rarely makes waves in the international consciousness, and when it does it's invariably for all the wrong reasons: coups, rebellions and famines.

But those who have been lucky enough to visit this desert republic normally return with stories of a warm and generous population living in ancient caravan cities at the edge of the Sahara.

​In the north, the stark splendour of the Aïr Mountains hides Neolithic rock art and stunning oasis towns.

Within the expansive dunes of the Ténéré Desert are dinosaur graveyards and deserted medieval settlements, while to the south is the ancient trans-Saharan trade-route town
of Agadez and the sultanate of Zinder.

As good as it all could be, though, the current security situation means
that Niger is still largely off limits to travellers.
​
Attacks against foreigners have occurred across the Sahel,

​and the threat of kidnapping remains high. 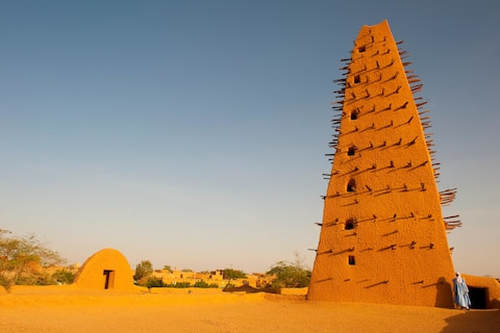 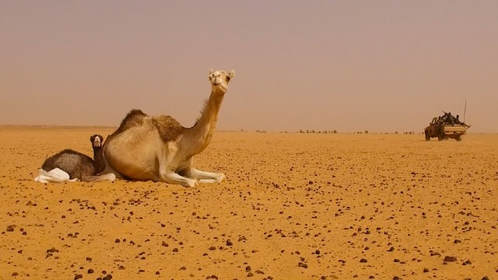 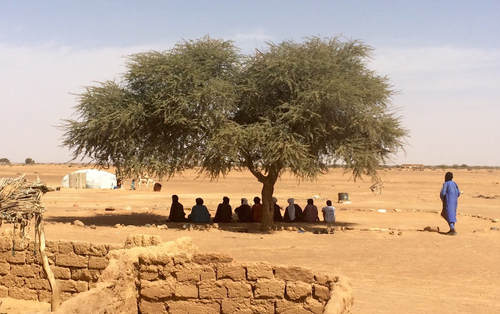 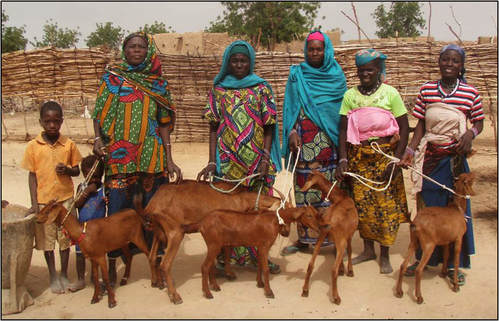 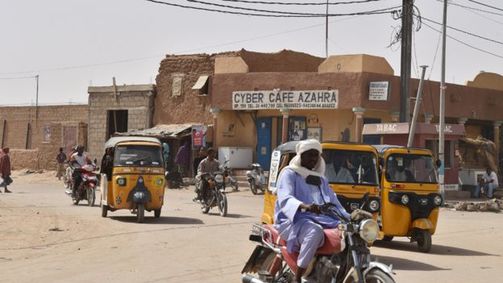 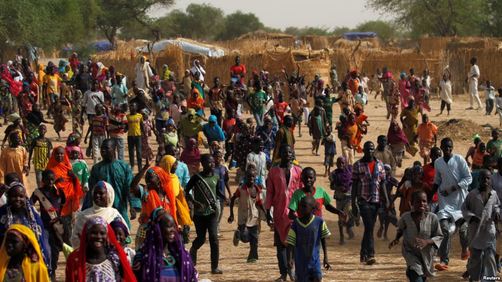 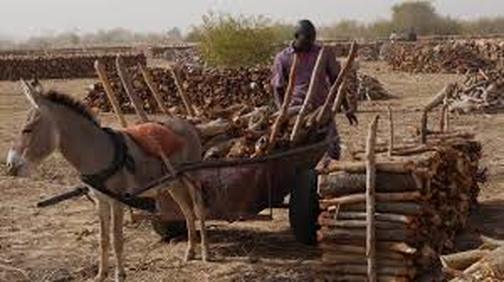 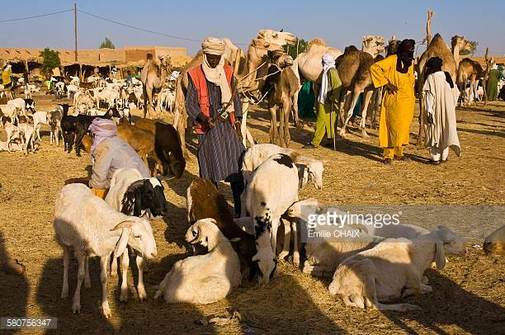 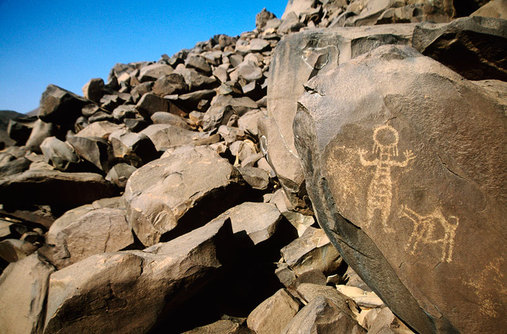 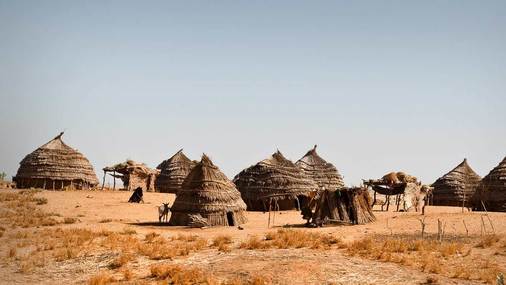 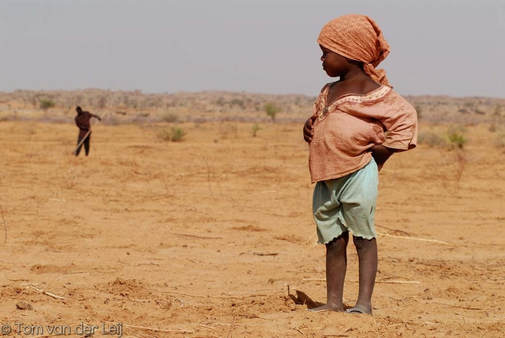